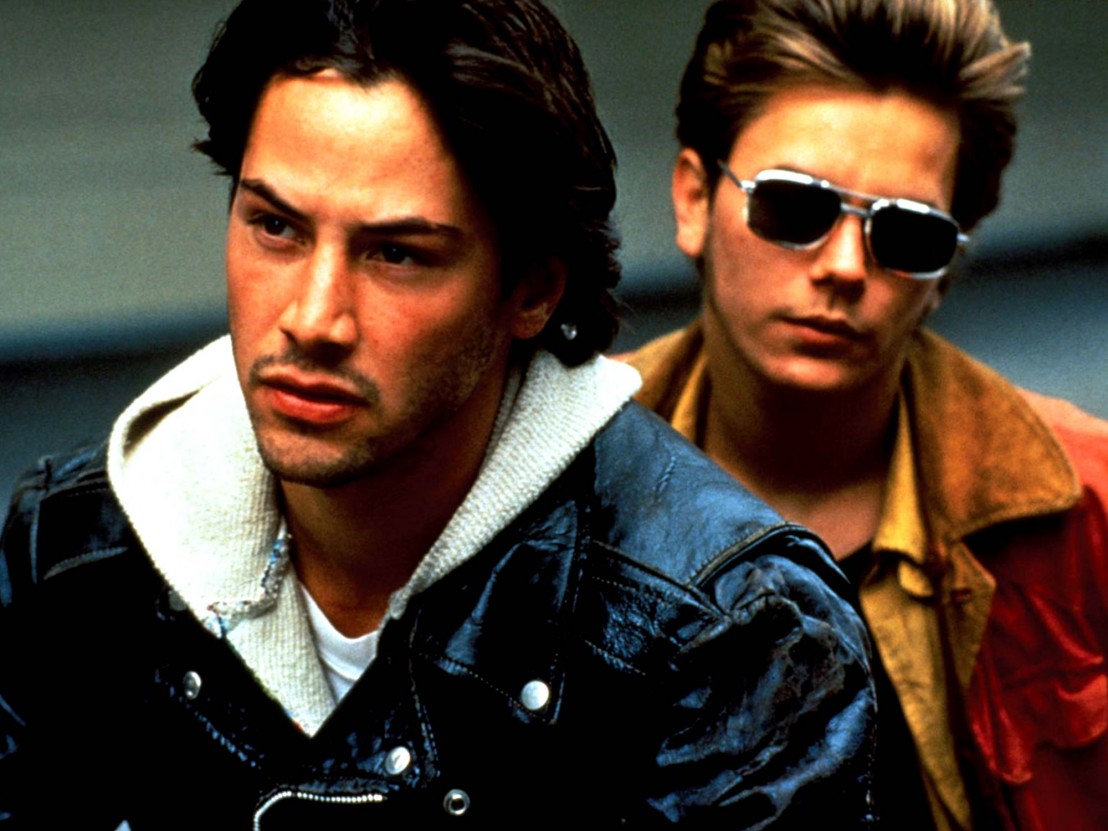 We cannot give a definition of Queer Cinema locked inside a single format or language – it cuts across fiction and documentary, animation and experimental film. Were we to consider framing it as an isolated genre, with its own formal and narrative characteristics, we would also largely fail – Queer Cinema spans melodrama, comedy, neo-noir, and even westerns. And what about narrative? If that were so, we would succumb to the canonical and overused explanation that Queer Cinema is any film whose main storyline represents LGBT characters.

More: these characters are supposed to be represented in a “positive” manner. This definition of “Queer Cinema” tied to narrative might have been useful in the process of disengaging from a long history of distorted images of queer characters in film history, and in the affirmation of a community. Nowadays it sounds extremely narrow in the legitimisation of Queer Cinema as a genre.

The 1980s was a highly politicised decade, in which a clear attempt was made to project a “positive” image of LGBT individuals to mainstream audiences, while at the same time looking for stories and characters for homosexual audiences to identify with. Most of these films were set against an urban, white and affluent background – a clear ploy to reach a more mainstream audience. In terms of their representation, characters were largely devoid of sexual desire, and aspired to a heteronormative family life. However, the most relevant aspect – against which reaction was swift – was the construction of the gay character as “victim”. Not only of the AIDS epidemics, but also of their surrounding social and political system, there was a return to the representation of gay characters imposed by the Hays code. These films were defined as “LGBT Cinema”.

While this “victimisation” model developed in the ’80s, a number of filmmakers were already seeking alternative models. In 1985, Gus Van Sant’s first feature Mala Noche pointed towards what was to come. Queer Cinema would only find its new shape in 1991, however, with the appearance of Van Sant’s My Own Private Idaho and Todd Haynes’ Poison. The ’90s saw the emergence of new film aesthetics and narrative styles, all of which suggest new negotiations of subjectivities connected to sexual and gender identities, labelled as “New Queer Cinema” (NQC).

The subversive logic of the NQC makers however did not simply break with the “victimisation” model of the LGBT Cinema of the ’80s. On the one hand, NQC once again placed the sexual charge and desire of its characters and their bodies on screen, also harking back to the aesthetics of experimental cinema and gay pornography of the ’60s and ’70s. On the other – and this is especially symbolically relevant – the makers of NQC revived the models of gay and lesbian representation under the Hays code. That is, these characters and these bodies, who desire and are the objects of desire, are not necessarily nice guys, they don’t just do good, they do not seek recognition and integration in mainstream society, and are not particularly interested in repeating heteronormative models. Queer characters are no more, no less than any other character. Queer Cinema is an expression of freedom.

Subverting and queering a seminal quote by Susan Sontag (who happened to be the first essayist to define “camp”, back in 1964): “queer” is the opposite of everything.