A London panel event looked to ask questions about how best to achieve gender equality in the film industry. 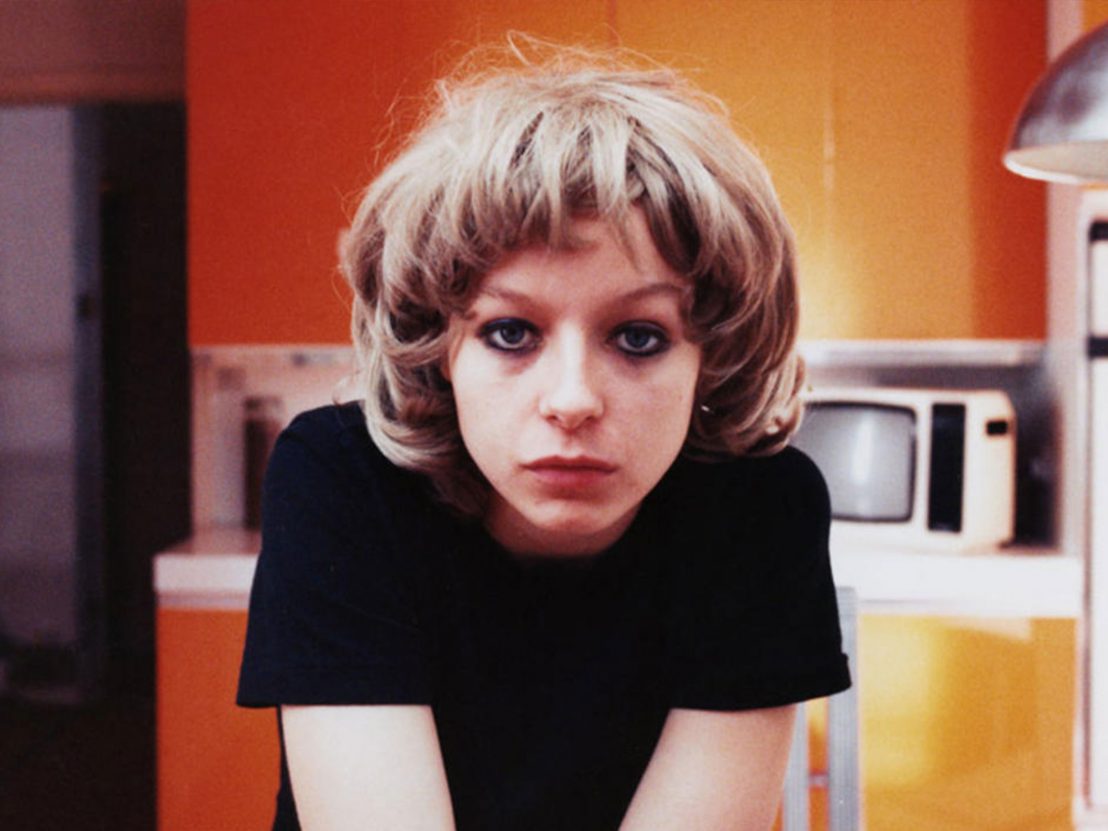 What questions should we be asking with regard to women’s role within the film industry? Are we too soft when we demand over-and-over that gender equality should be a vital constituent of the movie making scene? Practical solutions are hard to come by, but are there more pertinent and provocative questions we should be asking?

On Friday 4 September, the ICA cinema in London hosted an event inspired by this concept. Rather than running off confrontational anti-establishment logic, it had a freewheeling passion that just happened to be anchored in concerns over the conditions for women within the industry.

The event was called The Cinema Exists To Please Women. It took place under the banner of Onwards and Outwards – a nationwide programme of films, talks and events spotlighting British female filmmakers, which lasts until the end of 2015. The organisers, Jemma Desai (I am Dora) and Kate Taylor (She Shark Industries), asked seven people who programme films in some capacity to speak for five minutes ending on a provocative question. The speakers’ stimuli came in the form of these two quotes:

“I am located in the margin. I make a definite distinction between that marginality which is imposed by oppressive structures and that marginality one chooses as a site of resistance – as location of radical openness and possibility.” – bell hooks, 1996

“Now one thing never to be lost sight of in considering the cinema is that it exists to please women. Three out of every four of all cinema audiences are women.” – Iris Barry, 1926

My role was to be a ‘respondent’ aka the round-up gal who, after everyone has spoken, summarises key ideas in circulation and pulls-out the areas of her personal passion. There wasn’t much time to do this on the day and I have been encouraged to take it to a digital place.

1. What should our focus be: economic or marginal space? What do we desire?

Jo cited the Virginia Woolf book and concept of a room of one’s own. Jo has a room of her own in the form of programming London Short Film Festival. She relishes and celebrates this opportunity to exert her cinematic values. This injection of philosophy into the matter of feminist activism resonated with me. Before I was a self-conscious adult in society I was a literature-hungry child outside of it. Before I knew about the need to fight for equality I knew that reflecting on the world as it is can bring you some peace within it. I now think it’s important to both strive to make things better and to take satisfaction where situations allow. Jo’s provocation is one of the few I can answer confidently. Our focus should be both. We should hold two almost contradictory ideas in mind: enjoying a flourishing marginal life where we can and pushing to become more serious social and economic forces where we can.

2. Digital technology changes, yet the problems remain the same. How can we deal with this problem?

Jay would like women to dominate Oculus Rift technology. I’m not a good person to respond to this idea, as I had to ask my boyfriend about Oculus Rift technology (In one fell swoop undermining Jay’s dream.) To my antiquated mind, Jay’s point made sense as a progression of Jo’s: we might be sourcing rooms of our own but what spaces do we have for communal gathering and discussion? I think this is a question that the hive mind needs to ruminate upon.

Maria is a film student who is disillusioned and angered by the narrow representation within films shown in the educational canon. She started her own film club, The Reel Good Film Club. A recent example of her work is a screening with Bechdel Test Fest on 13 September of The Watermelon Woman by Cheryl Dunye, the first ever film by a lesbian woman of colour. This action answers Maria’s own question. She has changed the type of film education being received for everyone that attends her screenings. Perhaps the change is not as formal as she would like but ‘education’ is rarely completed in formal establishments. It’s where you get started and where you do or don’t receive leads or inspirations. At this time, when people curate the news they receive by who they choose to follow online, people are in a position to choose (to a degree) who they listen to. If this all scans as wishy-washy philosophy and Maria has a fire to create  systematic changes then she should find a way to issue her very legitimate challenge to the higher-ups.

4. Do we want mainstream programming to hold more of the ideas of the margin?

Absolutely. I’d like to defer to the words of indie animator, Signe Baumane:
“If you only consume mainstream entertainment you get fed certain ideas but there is this other space for diversity of thought. I think my films and thousands of other people’s films support that diversity of opinion. I feel that, as a species, we need the diversity of thought because if you have only one way of looking at the world you are not accustomed to being contradicted. When you have contradictions in your life and there are different ways of looking at things you are more capable of managing these contradictory thoughts in your head. And you are also able to find solutions to pressing problems.”

As Curator of Public Programmes at the BFI, David brought observations from a combination of his ring-side seat at BFI Q&As and meticulous supporting research. In short: Men ask more questions and receive longer answers at the events he curates. This correlates with research that shows that in the traditional ‘village hall’ set-up women tend to be relatively quiet. By posing this particular provocation David is letting people know that he’s receptive to ideas. It’s on any innovator reading now to approach him with inclusive programming notions. It was profound that David raised the matter of cinema venue environment at this particular event. The atmosphere in the room was electrified by empathy. It’s hard to say whether this was thanks to the chemistry of Jemma and Kate’s combined personalities, or whether reinventing the conditions for a group conversation was the big goal of the day. The event was recorded and I recommend watching it when it appears on the ICA YouTube.

6. Do you think that cinema dominated by males and their experience of society has alienated you?

I almost fell into a swoon at this from Sophie. When I first started working as a film critic, I performed psychological gymnastics to give my reactions the objective distance that I thought professional film-writing required. You can feel so alienated – by not seeing yourself on screen and by not reading your reactions in the critical press – that you discount the possibility of wider unfairness and diagnose yourself as abnormal. Alienation is a broad church that afflicts people for all number of reasons. Cinema is solace. I have always been jealous of male peers able to so easily express their opinions. Mine historically tended to lodge in my throat, unable to enter the world until thoroughly processed. It’s now different. Integration is occurring thanks to the audience emerging for earnest feminist film writing and my editor who actively encourages my personal reactions to films. But it still feel radical to let the defences down and let my true thoughts out. And I know that there must be many others in limbo without a room or platform or voice of their own. I welcome other people’s responses to Sophie’s question. It’s a great question. I love this question.

7. Is it time for legal sanctions against UK cinema institutions such as Sight & Sound?

This is a fascinating question. Equal representation seems like a chimerical goal. I can understand frustrations with relying on gradual social evolution to take care of equality when, realistically, our society is not going to get to that promised land  in our lifetimes. This brings me back to Jo’s original provocation, or to put it another way: how to fight the good fight but also live a good life. There has to be a certain amount of slack in the rope that ties you to your cause or it will strangle the life out of you. There must be scope for letting go. As the poet Stephen Dunn put it:

To bring this back to Agarwal’s provocation: if there are people with fires in their bellies to pursue legal enforcement of equality in UK cinema institutions, that is wonderful. But there are numerous ways to live your values. The type of activism that we pursue as individuals should chime with the capacity and inclinations of our character.
A full recording of The Cinema Exists To Please Women will appear imminently on the ICA London YouTube channel.

Onwards and Outwards runs nationwide until the end of December 2015. Check out the programme at ica.org.uk