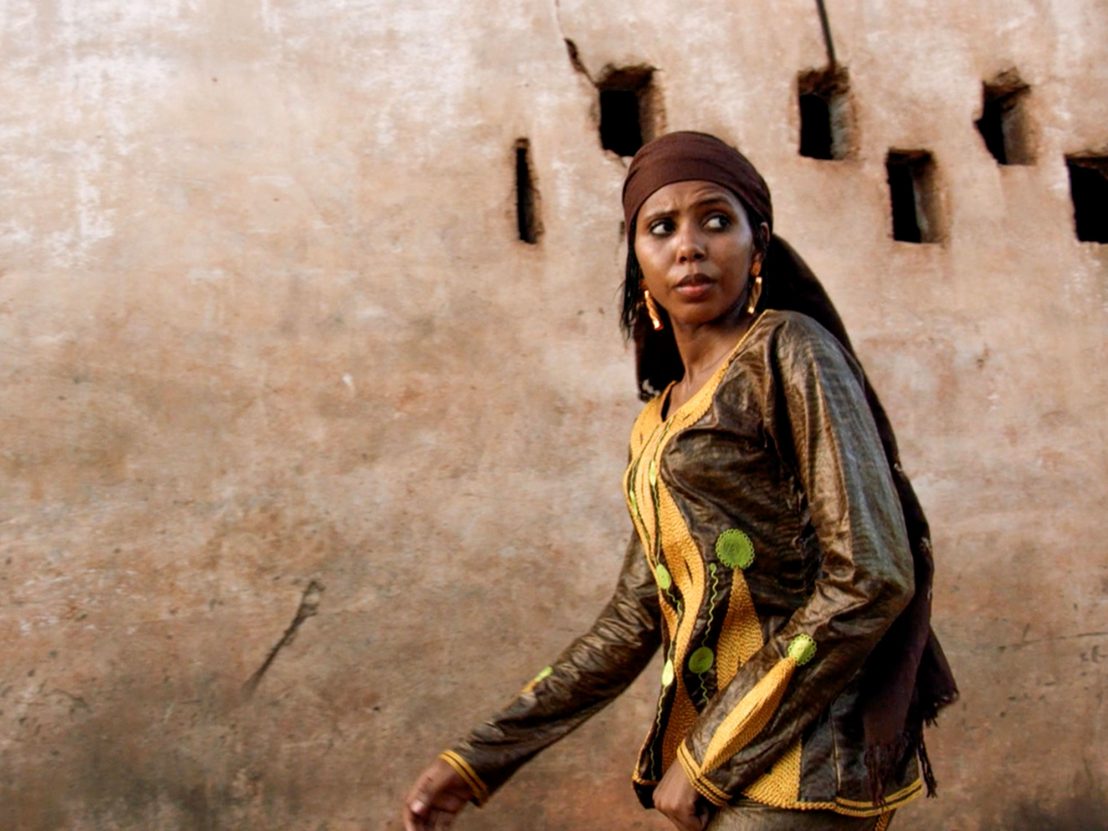 Remember the furore around Blackfish? The gut-churning horror of Gabriela Cowperthwaite’s 2013 documentary about the controversial practices of catching and keeping whales in captivity led to mass protests and petitions against SeaWorld and other aquariums. Real change was brought about directly because of this film and people exercising their democratic rights in response to it. Engendering activism is one of the strengths that documentary has over narrative film; we see real people and real situations, secrets are exposed and unpleasant truths are brought into the light so that we can no longer ignore them.

Documentarians can be activists through the simple act of telling someone else’s story. Sabaah Folayan and Damon Davis, the directors of Whose Streets? about the 2014 Ferguson riots, even describe themselves as such. Rather than profit-driven news reels their film uses footage shot by people on the streets to give an authentic account of events which hasn’t been cleaned up by the media or police. Truth is vital to democracy. In these so-called post truth times, while we entrust filmmakers to present a balanced view, it is more important than ever that ordinary people are allowed to share their perspectives.

In Matt Heineman’s City of Ghosts, the citizen journalist group Raqqa Is Being Slaughtered Silently (RBSS) are shown using photography and video smuggled out of Syria at great personal risk in order to highlight what is happening to their city under Isis. Heineman facilitates the move from news to narrative in order to make the awful truth more accessible – if not necessarily more palatable – to a wider audience. The footage which the RBSS captures is especially crucial as it presents an opposing view of Isis and the region at large.

Documentaries can aid the democratic process by bringing people together so that they may organise themselves against the real enemies. Documentaries can bring us closer to the lives of the disaffected, the poor and the oppressed. In these increasingly troubled times we must continue to protect free speech and the freedom to protest. Documentary can also be entertaining, as in Rupert Russell’s Freedom for the Wolf in which we see protests against the frankly bizarre ‘no dancing’ policy in Japan. Russell’s philosophical look at how democracy operates across the globe seems specifically devised to provoke debate in the first instance and activism in the second.

Where documentaries and democracy most overlap is agency. They reveal hidden injustices, expose us to causes we may not otherwise know about and turning us into advocates for the characters we meet on screen. They can empower the most vulnerable people in society. In Patrick Farrelly and Kate O’Callaghan Jaha’s Promise we become connected to a young woman fighting against female genital mutilation (FGM) in Gambia. Feminism isn’t just for women and Jaha’s cause will hopefully become our own – as the film’s executive producer Maggie O’Kane points out, “with over 200 million women worldwide affected this should be the biggest feminist issue.”

Being asked ‘what’s your story?’ can mean everything to those whose voices are otherwise ignored. This is the true measure of democracy – giving a voice to the voiceless. The current global climate is one of suppression and protest. Art and especially film have a particularly important role to play in highlighting the power of democracy as a tool for social change. The act of telling these stories is in itself a revolutionary act. So watch, be inspired and take action, let these films make you a convert to the cause.

The above films screened as part of the 2017 Sheffield Doc/Fest. For more info visit sheffdocfest.com