As You Wish: Remembering The Princess Bride at 30 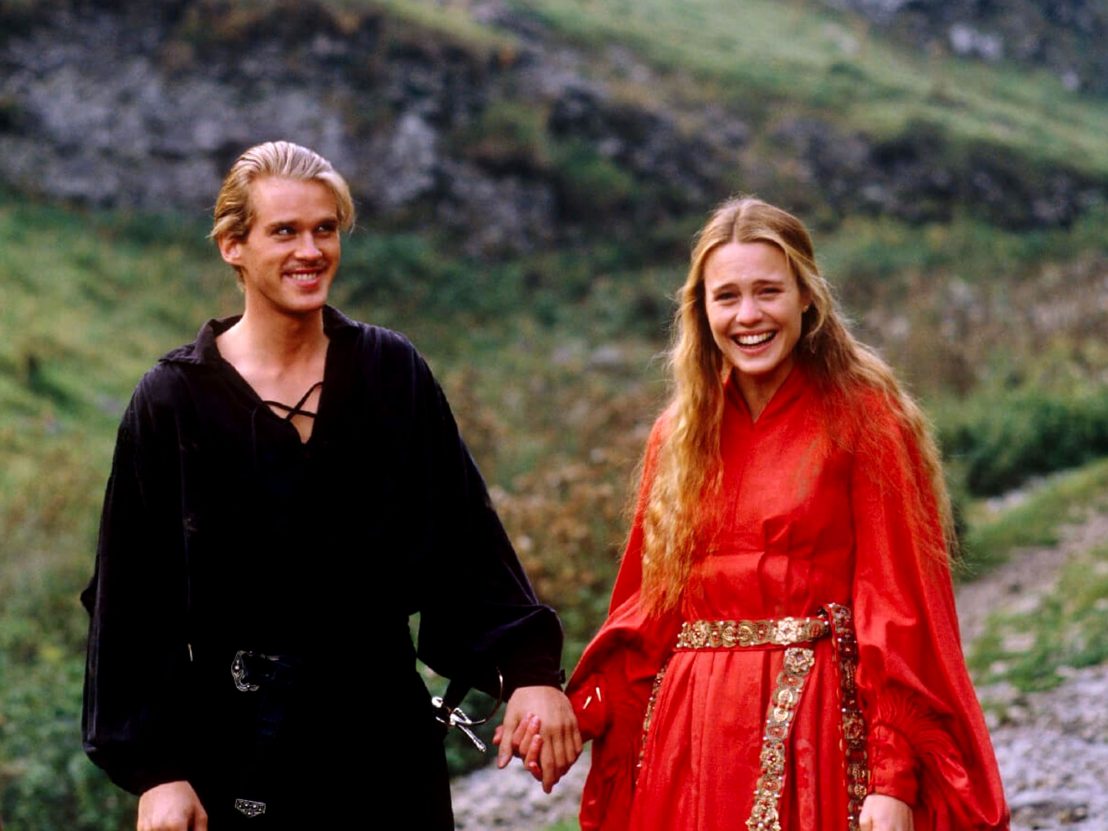 In his memoir ‘As You Wish: Inconceivable Tales from the Making of The Princess Bride’, actor Cary Elwes discusses the success of the film, writing “like a good wine without iocane powder, it seems to get better with age.” Despite initially being regarded as an unmarketable movie with modest commercial prospects (it took a little over $200k from its limited opening weekend), the film, which celebrates its 30th birthday this month, has been gaining fans across the globe ever since, passing from viewer to viewer like a precious heirloom.

Published in 1973 with a screenplay drafted the following year, William Goldman’s epic tale of romance and adventure was written for his young daughters and is peppered with tongue-in-cheek references for older members of his family to enjoy, including naming the ancient Miracle Max and his wife Valerie after his own parents. Perhaps the main reason why The Princess Bride is now considered a family classic is that it was written with families in mind.

That familial connection was there before the cameras began rolling. Following failed attempts from the likes of Norman Jewison and François Truffaut, it was Rob Reiner who eventually seized the chance to adapt the book, which he had been introduced to by his father. Reiner adored Goldman’s story, and in order to do it justice he drew from his own recent body of work, marrying the subversiveness of This Is Spinal Tap with the smart, sincere romance of The Sure Thing and the youthful vigour of Stand by Me. The director’s strong affinity for the source material clearly translated to the production, as many of the cast and crew – including Robin Wright, composer Mark Knopfler and production designer Norman Garwood – have cited The Princess Bride as their most cherished work.

A decade before The Princess Bride’s release, a different kind of family friendly cinema had started to emerge. Films like Bugsy Malone and Escape to Witch Mountain, and later The Goonies, Labyrinth and Return to Oz, took young audiences on more perilous adventures, plucking them from the safety of Disney’s nursery into the Big Bad World beyond, where everything got a little more serious – and a whole lot more exciting.

Described by Goldman as a story in which “she gets kidnapped, he gets killed, but it all turns out okay”, The Princess Bride’s brilliant satire comes from taking adult themes and framing them in a fun, childish context, as the characters’ various quests all play on very real, universal hopes and fears: the death of a parent, the desire to be accepted, and, ultimately, the pursuit of true love. 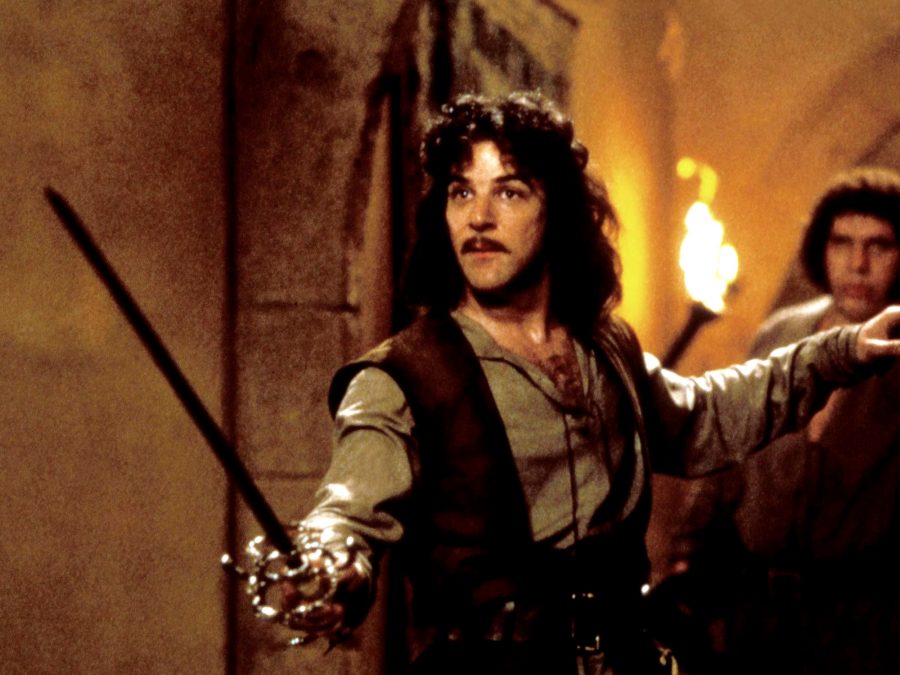 In Goldman’s world, both good and bad sides have great strengths, and are separated only by love: those who feel it, and those who don’t. Westley (Elwes) and Buttercup’s (Wright) mission sees them challenge Prince Humperdinck (Chris Sarandon), who pursues status and power with the same cunning that allows him to track a falcon on a cloudy day. Fezzik (Andre the Giant) uses his considerable stature and strength in the name of loyalty and brotherhood, while Vizzini (Wallace Shawn) uses his intellect to bully and warmonger. And with the most exciting mission of all, Inigo Montoya (Mandy Patinkin) is driven by an unwavering and reverential love for his murdered father, bringing him face-to-face with his killer, the unspeakably wicked Count Tyrone Rugen (Christopher Guest).

Rugen’s eventual death – a masterful scene filled with genuine rage from Patinkin, who lost his real father a few years earlier – feels like the vanquishing of evil by the forces of good. The scene was softened for the screen, as in the book Inigo cuts his enemy’s heart out, just as had been done to him figuratively. Even the unnamed grandson to whom the story if being told goes on a journey of his own, peeling off layers of preteen pessimism with every turn of the page.

Like the most enduring fairy tales before it, The Princess Bride is an epic moral fable blanketed by well-mannered sword fights and chocolate-covered miracles, sneakily teaching gleeful children something new, and reminding adults of what they might have forgotten along the way. While the characters themselves never change, the film allows us to step into their respective roles, first as the sickly grandkid, being cared for and kept safe, then as Westley and Buttercup seeking out true love, then Inigo mourning the loss of a parent, and finally the Grandfather, sharing the story all over again.

The Princess Bride is, as Rob Reiner has said, “a celebration of storytelling”, and an enduring reminder that love is funny and magical and triumphant. A reminder we all need, every once in a while, no matter how much we grow up. 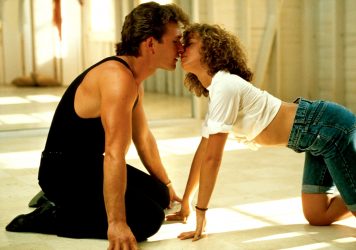