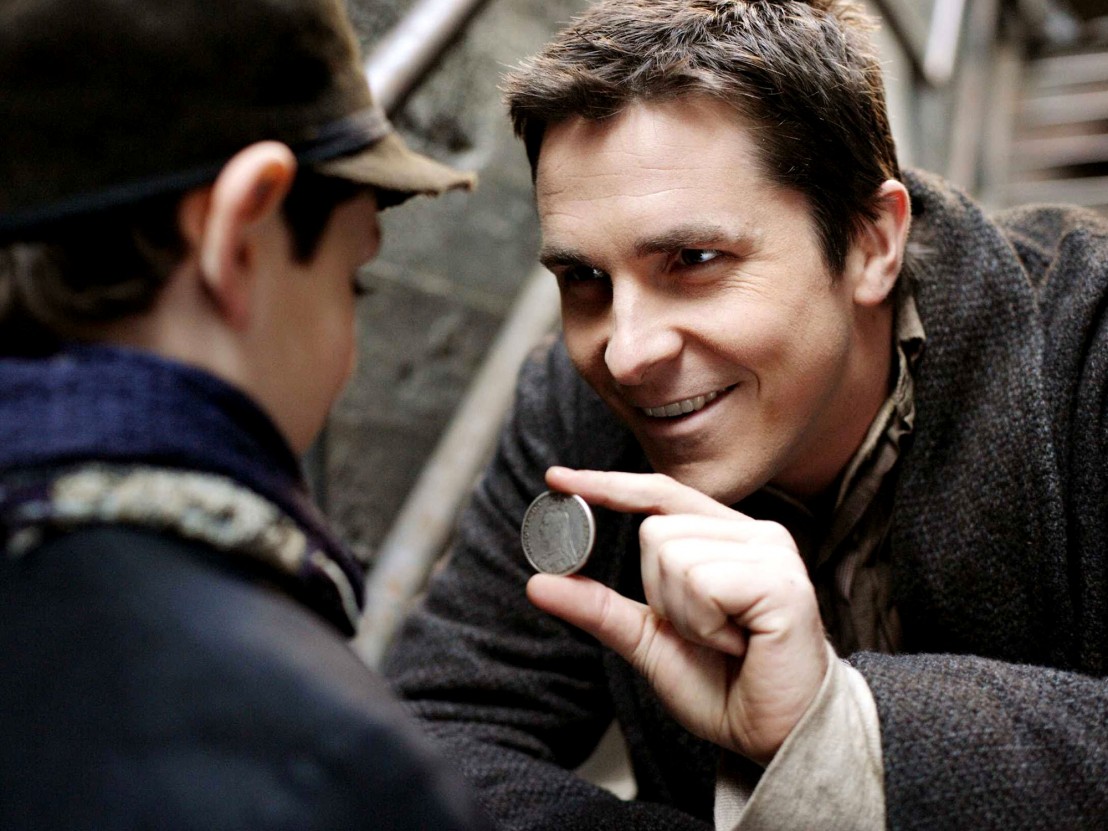 A whole decade ago cinemagoers were subject to the illusionary spectacle of Christopher Nolan’s The Prestige. Lead by a vengeful Hugh Jackman and Christian Bale, the English-American director’s adaptation of Christopher Priest’s 1995 novel is one of the new millennium’s most extraordinary cinematic achievements. As narrated by Michael Caine’s engineer, Cutter, “every magic trick consists of three parts: the pledge, the turn and the prestige.” Nolan manipulates these foundations into a non-linear narrative, mixing and matching between timeframes and perspectives to further mystify the events unfolding, reminiscent of his earlier Memento.

Set against a naturally-lit 19th century London, the film’s essence lies in the relationship between Robert Angier (Jackman) and Alfred Borden (Bale), two aspiring illusionists whose lives are forever entwined once a tragedy strikes. The cat-and-mouse mechanics that proceed take us down a number of strange avenues, complimented by Wally Pfister’s sleepily brooding cinematography. It’s a masterfully executed piece of work, especially during the Colorado Springs scenes where Angier searches for answers in the snow-kissed mountains. 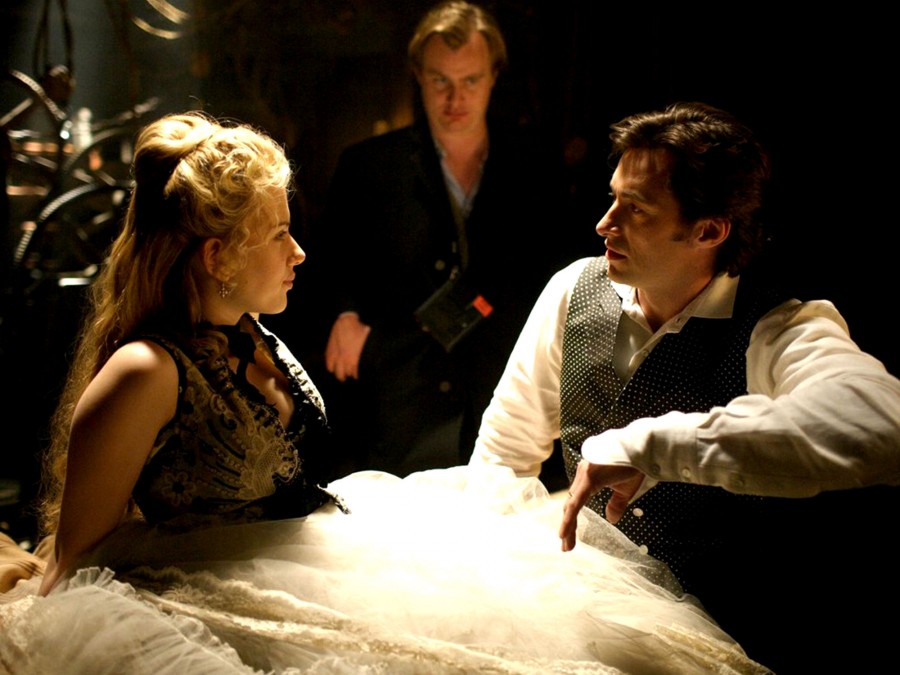 On reflection, 2006 was a pretty good year for genre cinema, with Pan’s Labyrinth, Children of Men and The Departed all positively received. Neil Burger’s fantasy-romance The Illusionist went toe-to-toe with Nolan’s creation that year too, flaunting a similar stage-trickery narrative. In terms of investment and memorability, Nolan sought after a cast which didn’t necessarily lend itself to period-setting dynamics, this included the Thin White Duke himself. Interestingly, David Bowie had already turned down the role of inventor Nikola Tesla before Nolan flew out to New York City – it was here that the director cemented their collaboration with a detailed face-to-face pitch. Expanding to more than just a cameo, the resulting Bowie performance is one of thoughtfulness, nuance and rich ethereality. It’s hard to imagine The Prestige without him.

This magician’s tale, sandwiched between the first two instalments in Nolan’s Batman trilogy but with all the hallmarks of a long-gestating passion project, is not only understated but grounded in something more gritty and real than his subsequent work. Priest’s original novel proved the perfect stomping ground for a rapidly maturing filmmaker – the in-depth focal points of self-sacrifice, secrecy, the danger of magic tricks and the uncanny are all facets that play to Nolan’s eye for drama. Additionally, Tesla and Thomas Edison’s ‘War of Currents’ ignites on the fringes of this narrative, suggesting a slight commentary on yet another bitter rivalry.

Along with Darren Aronofsky’s The Fountain, The Prestige is also significant for being the spearhead for Jackman’s foray into more serious drama. He and Bale are astonishingly good here, taking on dual roles which adds to the film’s authenticity – during this particular time period, twins would in fact promote themselves in stage segments similar to the ‘The Transported Man’. But the truth of Angier’s discovery, using Tesla’s foreboding machine, is the stuff of pure science-fiction. The final scene of Borden/Fallon walking past the tainted water tanks is genuinely unnerving, with David Julyan’s musical accompaniment elevating the tension. Still to this day, The Prestige picks at the brain, funnelling a route deep down into the human psyche, persuasively employing you to watch ever-so-closely.