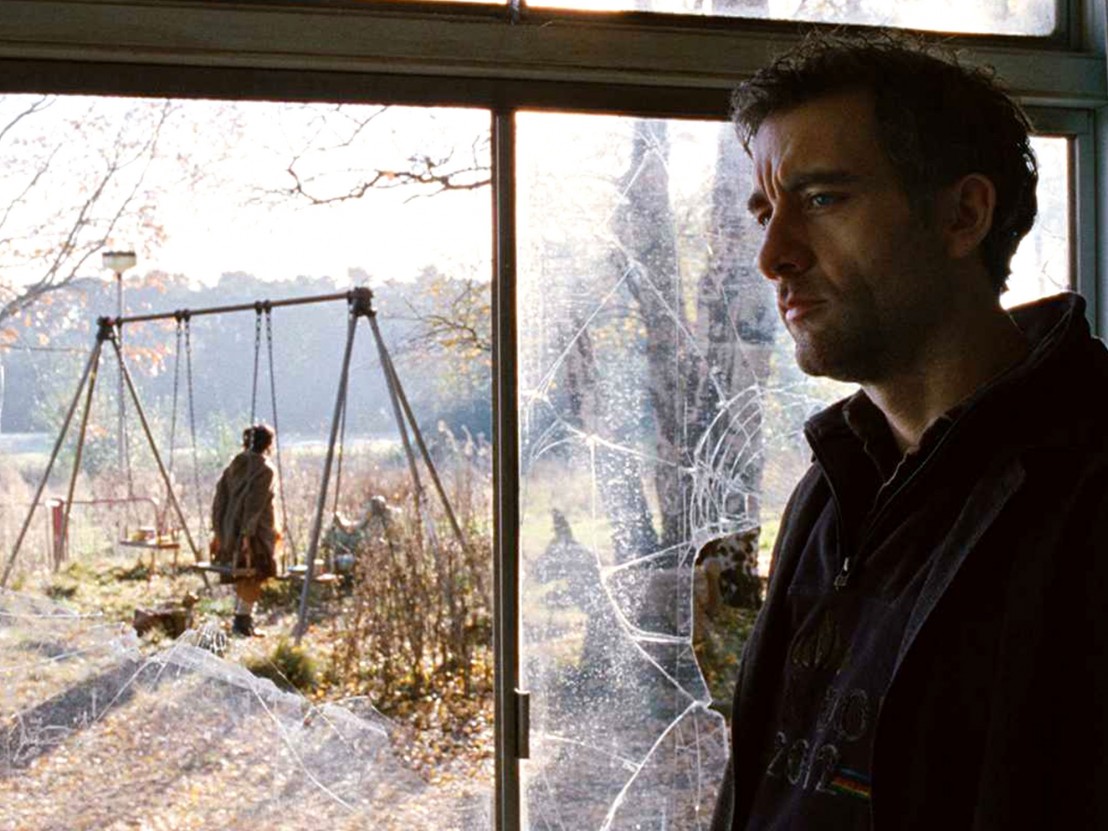 Despite being set in the not-too distant future, Alfonso Cuarón’s Children of Men pulsates with contemporary sensibilities. Concerns over immigration and the persistent rise of nationalism fit rather too comfortably into the dominant 2016 narrative. Indeed, the demise of Western society looms large, if apocryphally, over neoliberal and right-wing politics. But like all excellent dystopias, Cuaron’s work goes beyond sheer imitation and extended metaphors. Instead, the film makes an arched attempt to at least ask what it means to be human.

The film’s recurring narrative beat is that of refugees, or “fugees” as they are disparagingly called. While thankfully the widespread pseudo-Nazi internment camps featured in the film do not exist today, immigrants have become societal fall-guys, at least according to the discourse spouted by the Brexit campaign in the UK and Donald Trump in the US. Without wishing to put too fine a point on it, the refugees in Children of Men are as culpable for the film’s infertility crisis as the Mexican migrants of 2016 who are symptomatic of America’s supposed need to become ‘great again’.

In Cuarón’s constructed world, where death has become commercialised and the heart of a functioning society – the ability to naturally reproduce – has been ripped out, we are presented with a dystopian future which now feels eerily prescient. In London 2027the air is heavy with smog, the pollution of the Underground having found its way to street level. The tonal shift when Theo (Clive Owen) leaves the city for Jasper’s (Michael Caine) retreat is tangible. In a desaturated film, the natural purity of the countryside is striking. Only the dead, burning horses drag you back into the horrifying dystopia. Back in the city, people are visibly paranoid about the imminent threat of terrorism. The film’s opening salvo is a stunning single take in which Theo averts a blast in a café. Whether it be flash backs to the days of the IRA, 9/11, or events in France over the past 12 months, audiences today hardly need suspend their disbelief in order to buy into the film’s dramatic stakes.

Socio-economic class divisions sharpen into a clear demarcation between rich and poor. The ‘busy middle’ is no more. The rich live within the confines of a bourgeois society which would make Karl Marx wince, while those worst off live in a quasi-Victorian slum. The palace which has become of Battersea Power Station represents the pinnacle of high society, but also a nuanced debate over what people have to live for now. Interestingly, both Cuarón’s conception and the Tate Modern are derelict factories remodelled into pantheons of art and culture. Herein, Theo’s friend has collected the cultural genome of the human race. Michelangelo’s ‘David’ stands proudly, while the pair eat dinner sat across from Picasso’s ‘Guernica’. Theo acerbically states that no one will even be around to enjoy such opulence in 50 years – but isn’t that precisely the point? Devoid of the ability of childbirth then isn’t humanity judged by what it can create? Unsurprisingly, the film doesn’t offer any concrete answers.

The director Alexander Mackendrick once said that movies are all about directing the viewer’s attention, and Cuarón’s instinctive filmmaking does just that. His camera lends a hyper-realism that plants you in the middle of the action. When stationary, he employs a shot-reverse-shot dynamic to place you directly between the protagonists. This persistent attempt to scale the fourth wall is part of a concerted effort to make the film feel as authentic as possible. During the extended single take (actually a number of separate shots neatly fused together with CGI) at the film’s climax, as Theo and Kee’s boat bobs up and down against the backdrop of a dust-strewn sky, the longevity of the scene extends the narrative. The film may have ended, but the story has only just begun. 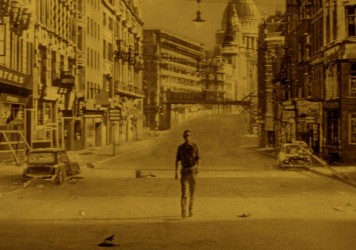 Once deemed too strong for general consumption, this apocalyptic sci-fi is as relevant and powerful as ever.