Watch the psychedelic trailer for Anna Biller’s The Love Witch

There’s a magpie mentality to Hollywood, where the gruff studio gatekeepers keep a constant eye on the sparkling gems that are forming lower down the mountain. Yet Anna Biller’s The Love Witch is a film whose black glow might intoxicate and confuse those whose job it is to transform film art into wads of green cash. Could Biller, who has ripped this film from her flesh, ever be subsumed by a system that’s overrun with rules and regulations? It’s highly doubtful.

The story concerns a coquettish wanderer named Elaine who dresses with fabulous aplomb. She just wants to find a man, settle down and become a sexual play thing, and she’s willing to use evil magic to make that desire a reality. It’s an amazing achievement, teeming with cinephile nods and winks, and Biller can be seen as the female equivalent to a director like Shane Carruth, whose own Upstream Color from 2013 was the uncompromised vision of an aggressively idiosyncratic mind.

Hopefully she’ll keep on keeping on, making the films she wants to make, hopefully with broader canvas. And hopefully too we’ll see lead Samantha Robinson cropping up in other roles too. The film is released in the UK on 10 March, and this trailer gives a taster of the freaky, hand-carved fun and games in store. 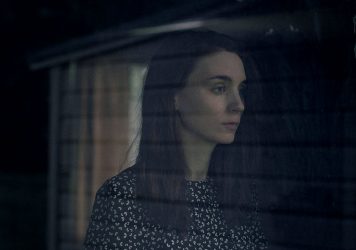