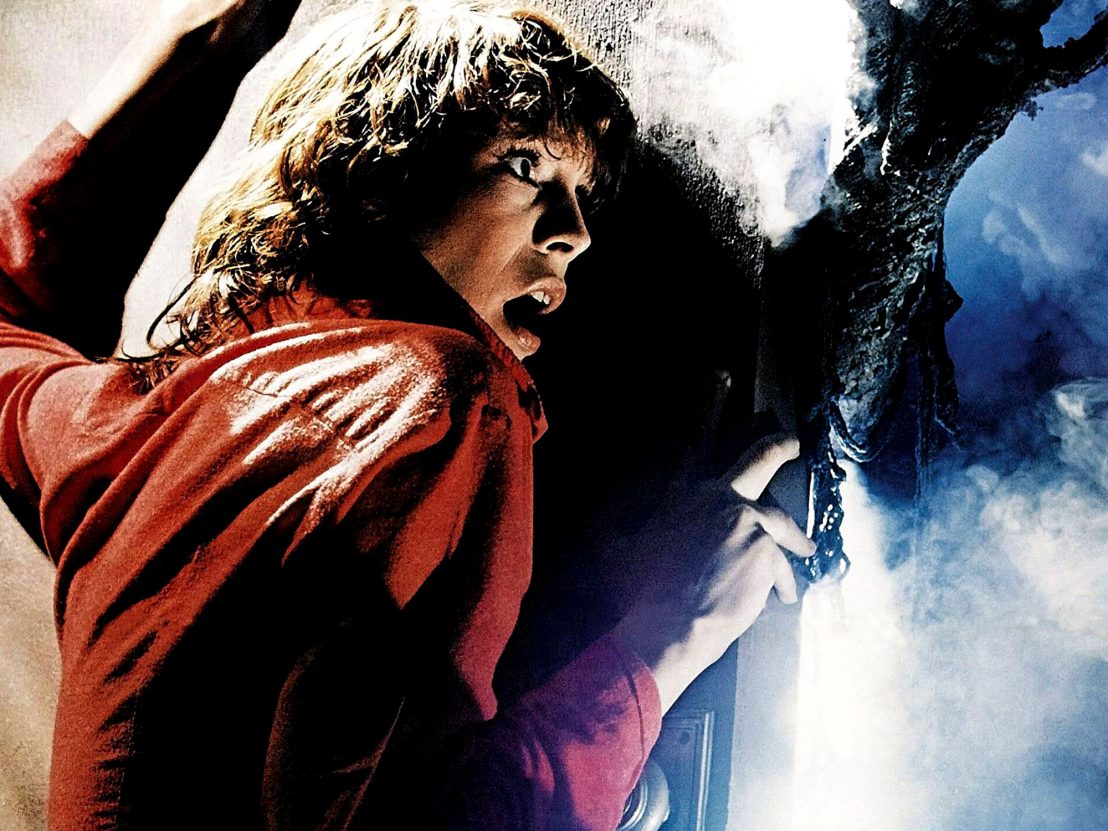 I never met my grandfather, Eddie. One day, he drove to his friend’s boat, which was docked somewhere along Portsmouth’s North Road. The pair went out fishing but never returned, their badly decomposed bodies washing up on the shore a few weeks later. The cause of death was never conclusively determined, and the mystery behind the circumstances failed to bring any closure to my grandmother, Grace, who never remarried.

When I was a kid, my mind would wander with the possibilities. Was there foul play? Was it some sort of suicide pact? Or had something even spookier resulted in my grandfather’s demise? I even had nightmares that the sea knowingly took my grandfather’s life. You see, when you’re brought up in a coastal town, the sea becomes an almost conscious being, as its legends of ghosts ships, pirates and hidden creatures fuel your childhood fears. Even though everything else in life changes, the anthropomorphic sea remains the same – as history unfolds, it sits back, silently watching.

Few films capture the mystique and allure of the sea better than John Carpenter’s 1980 horror The Fog, a film that absolutely nails what it’s like to grow up in a coastal town, where daily life is dictated by the tide. Carpenter creates the film’s atmosphere of dread through the idea that the sea never forgets, with its storyline built around a chilling campfire yarn.

In the opening scene, legendary British character actor John Houseman tells a blood-curdling tale about the history of a fictional town called Antonio Bay to a group of school children. We learn that the town’s founders deceptively used its lighthouse to sink a ship named the Elizabeth Dane, which was carrying a colony of lepers that they didn’t want to help. The town then used the gold the ship was carrying to build its church and gain financial stability. One hundred years on from the incident and a mysterious fog washes over Antonio Bay, with the dead pirates coming back to life, ready to exact their bloody revenge. On the surface, the plot seems unsophisticated – but Carpenter was trying to show how legends of the deep can define a coastal town’s sense of isolation and fear.

My grandfather’s death became something of a personal legend for me, fundamentally changing how I thought about my home town and my place in it. I am still to this day a nervous swimmer. Watching the characters in The Fog realise how vulnerable they are when they are confronted with the sea’s rage, the parallels between my own family’s circumstances and those played out on screen became obvious. At one point in the film, a group of fishermen head out to sea to unwind with a few beers, something my grandfather and his friend may well have been doing on that fateful that day. At sea, the men are violently murdered by the ghosts of the pirates. As a child, watching a battered VHS copy of The Fog and still troubled by the thought that the sea had purposely taken my grandfather, this scene haunted me for weeks.

Aside from any personal ties, what really stands out to me about The Fog is Carpenter’s ability to make Antonio Bay feel like the only place in the world, something achieved via his groundbreaking use of 2.35:1 anamorphic widescreen and striking, fog-cloaked cinematography, which lends the film an otherworldly feel. Living by the sea can sometimes feel like you’re cut off from mainstream society, and Carpenter expertly uses framing to achieve the strange sense of claustrophobia that comes from being in a remote place. In this under-appreciated masterpiece, the sea becomes a conscious, vengeful entity, a feeling anyone who lives by the sea can relate to whenever there’s a storm.

Despite starring horror icons Jamie Lee Curtis and Janet Leigh, The Fog has never reached the popular heights of Carpenter’s previous film Halloween. Maybe this was due to it lacking a threat akin to Michael Myers. Maybe it simply isn’t as good. The reality is terrified audiences were hungry for more of the same but Carpenter, who had already fuelled the rise of the slasher movie, boldly went off in a different direction, choosing an entirely new beast with which to torment his audience.

The Fog is perhaps most notable for its depiction of how the natural world we inhabit can hold us in such a malevolent grip. The film tells us that the sea doesn’t forget our secrets, and it remains a chilling watch because it shows the horrors that transpire when these secrets are finally unearthed. Carpenter suggests that whatever is buried at sea will eventually float to the surface, and when it does, we might not like what we see.

The Fog is re-released in cinemas 26 October. Find out where the film is screening near you.