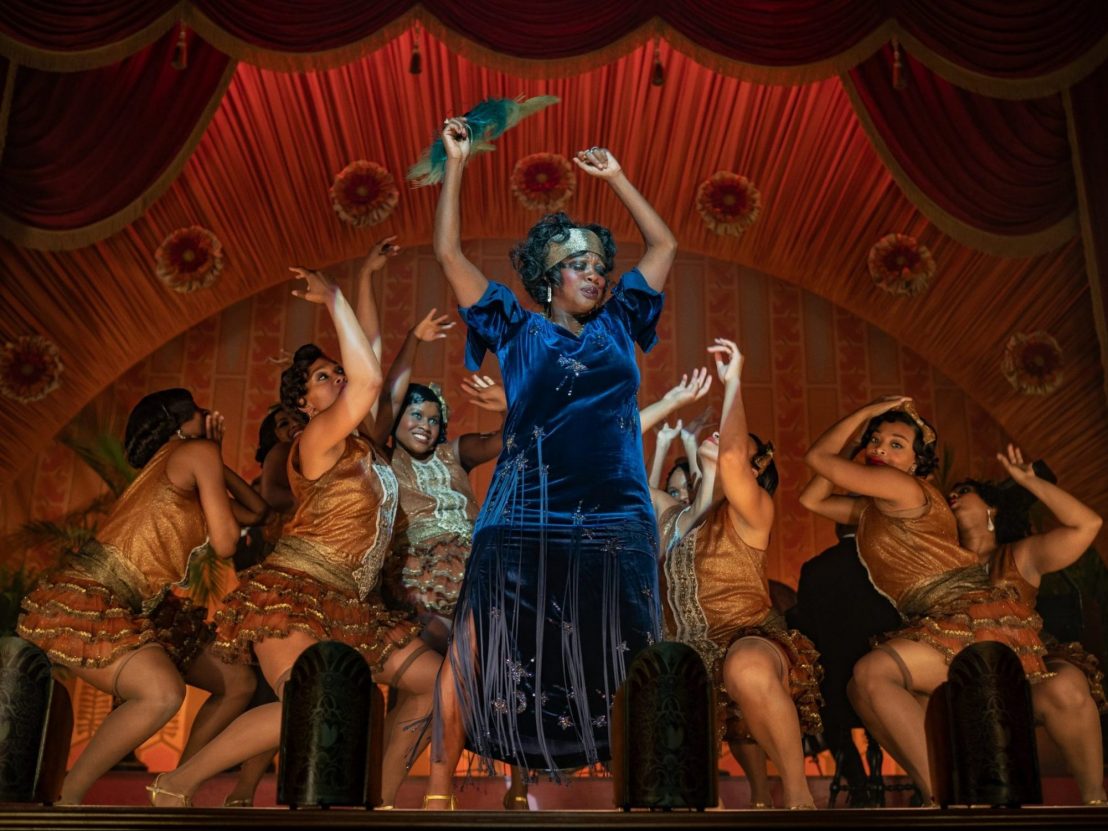 In this compromised year, as distributors opt to hold many of their biggest releases until greener pastures in an indefinite future, what was once known as “awards season” will be largely bereft of the glossy star vehicles and period pieces that often fill out the end of the year. With one marked exception in both aforementioned categories, as Viola Davis takes us way back to 1920s Chicago for what might be 2020’s last major new film.

She stars in Ma Rainey’s Black Bottom, an adaptation of August Wilson’s acclaimed play situated in the Windy City’s blues heyday, the same approximate time and place as the popular musical-turned-movie Chicago. In that film, Queen Latifah‘s character Mama Morton was styled after the grandeur of the real-world Rainey, a singer of great talents and adamant character.

In director George C. Wolfe’s film, a makeup-smeared Ma Rainey comes to blows with her white manager and producer over the rights to her music, refusing to let the establishment take advantage of her. Meanwhile, her band rehearses and awaits her arrival and sweats in the heat, the ensemble being led by trumpeter Levee (played by the late Chadwick Boseman in his final film appearance).

Wolfe boasts plenty of experience directing theater, having stewarded the original production of Angels in America to an avalanche of Tonys and an enduring reputation as one of the American theatre’s greatest achievements. On the screen, however, he doesn’t have quite the pedigree. That said, a cast like this in a performance showcase like this must be a can’t-miss proposition.

One nit to pick: the cinematography from Tobias Schliesser, which can leave the rich colors looking digital and washed-out. Perhaps someone at Netflix HQ has time to turn down the dial marked “sepia” before the release in December.

Ma Rainey’s Black Bottom comes to Netflix in the UK and US on 18 December. 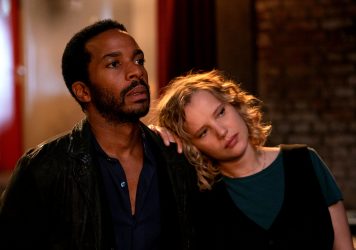 The Eddy review – A haunting melody that quickly fades