Watch the brand new restoration trailer for The Deer Hunter 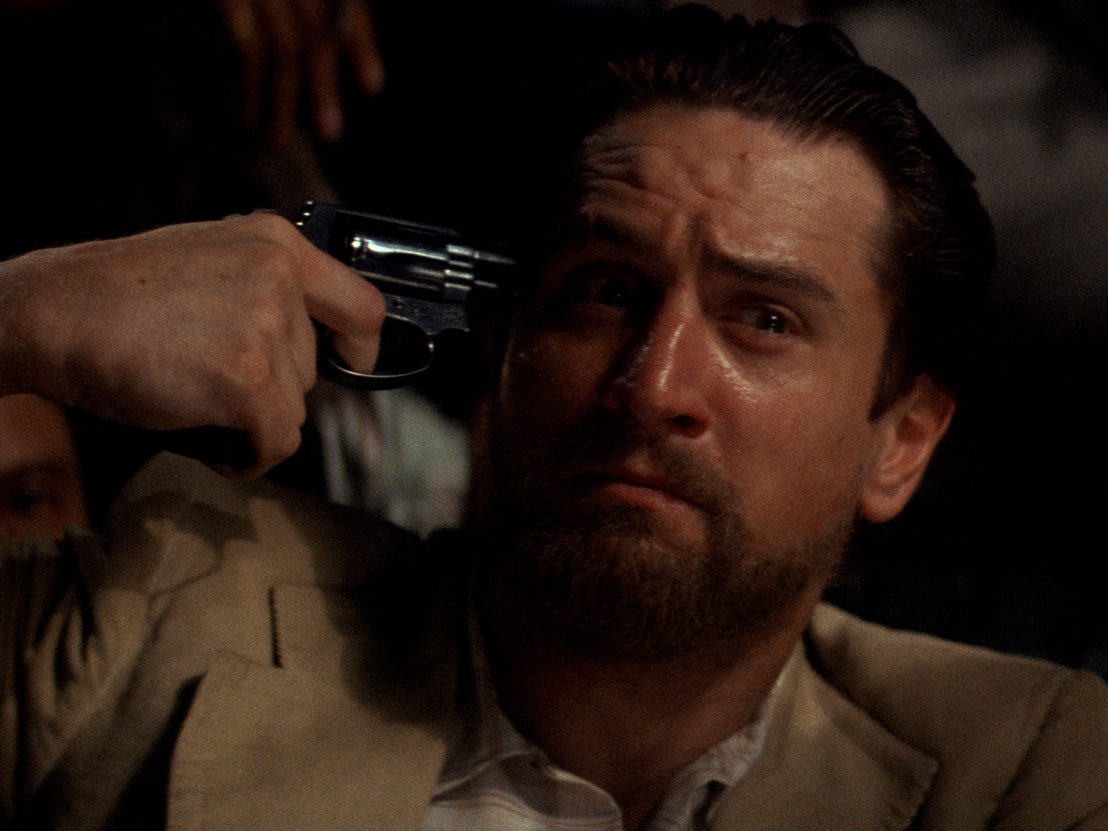 The American filmmaker Michael Cimino made a total of seven features over a 23-year period between 1974 and 1996. His remarkable, controversy-strewn career coincided with the so-called New Hollywood movement, and Cimino himself came to represent the very best and worst of this culturally prosperous decade.

The director’s infamous 1980 mega-flop Heaven’s Gate sounded the death knell for one of the most fruitful periods in American cinema history. At his peak, however, Cimino made arguably one of the greatest films of the New Hollywood era, The Deer Hunter, which was described by The New York Times’ critic Vincent Canby as “a big, awkward, crazily ambitious, sometimes breathtaking motion picture that comes as close to being a popular epic as any movie about this country since The Godfather.”

Cimino was already a well-known figure in Hollywood by this point, having directed the Clint Eastwood-starring Thunderbolt and Lightfoot four years earlier. But it was with The Deer Hunter that Cimino announced himself as major new voice. The film was a huge commercial success and won five Oscars including Best Picture, and remains one of the most searing indictments of the Vietnam War ever committed to celluloid.

This year marks the film’s 40th anniversary, and to celebrate Park Circus are re-releasing this landmark work in cinemas this summer. This brand new restoration trailer recuts the action in pulsating quickfire montage, culminating in the notorious Russian roulette scene between Robert De Niro and Christopher Walken, playing Pennsylvania factory workers who are the thrown to the slaughter in the name of Uncle Sam.

The Deer Hunter returns to cinema from 4 July. The film releases on Blu-ray, The Collector’s Edition and EST 20 August and on 4K Ultra HD on 15 October. 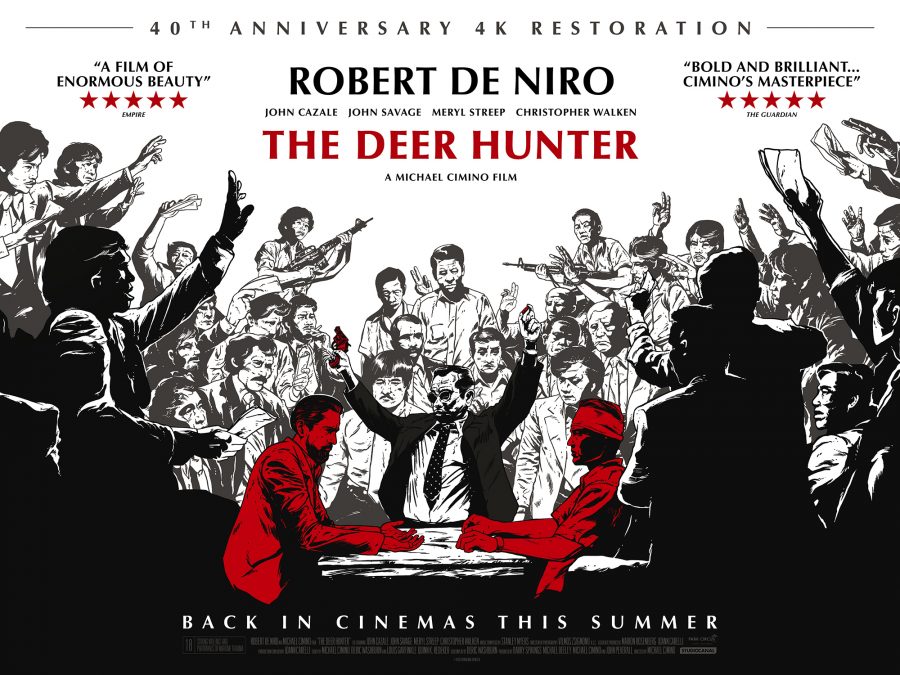