Age of Resistance honours its predecessor visually and spiritually. 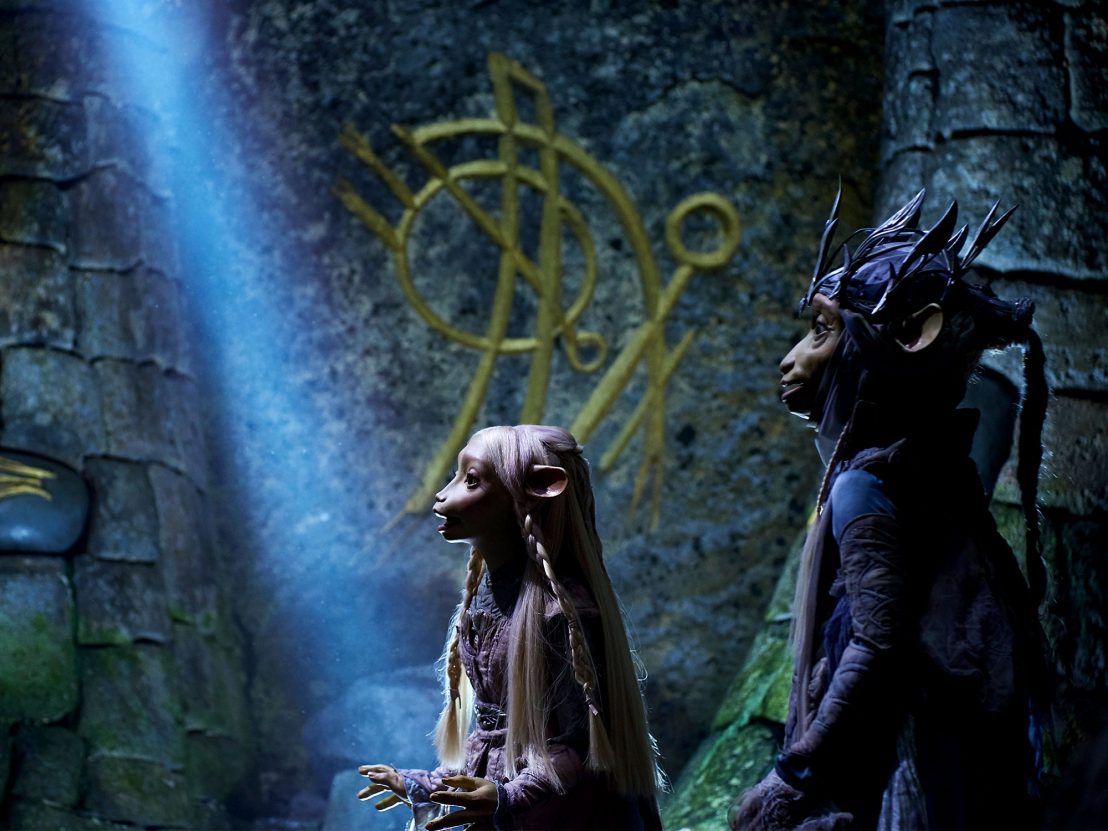 Of all the visions Jim Henson shared during his prolific (though too-short) career, The Dark Crystal was the project of which he was most proud. In 1982, it made huge strides in the field of practical effects, and explored his favourite thematic terrain: adventure, resilience, community, ecology.

Almost 40 years on, The Dark Crystal: Age of Resistance takes that same song of Thra and transposes it for the Anthropocene. Here, notions of balance, connection and symbiosis are like three suns rising on a new age of wonder – and worry.

The 10-part series, like its antecedent feature, quickly proves that puppetry is an ideal medium for telling fantastical, unsettling, even disturbing parables about humanity. As a prequel, Age of Resistance contextualises its forebear – a visceral work that still beats with the blood, sweat and tears of co-directors Henson and Frank Oz – while also shedding light on new facets of the intricate story world.

The lush planet Thra is home to myriad creatures. Passive Gelfling obey the arch ruling class, the Skeksis, until an ecological disaster called ‘the Darkening’ corrupts the land. Then a brave group of Gelfling must confront their imperial overlords in hope of saving Thra and all her inhabitants.

Directed by action man Louis Leterrier (The Transporter series), Age of Resistance honours its predecessor visually and spiritually. Though puppetry and practical effects have become a lost art in recent years, here they are transfixing, augmenting reality with a dash of the uncanny.

There’s even a scene in which two characters perform their own puppet show, only to be met with Gelfling groans. (The meta humour would give Henson a grin.) And, as in the film, some of the most evocative moments transpire between scenes, lingering on wild landscapes laden with glorious detail (I love you, bioluminescent grass). Although some CGI is obvious, it services the story, and is seemingly used only to realise elements that couldn’t be captured in camera.

Overall, Resistance maintains a reverent energy as it expands on the film and its broader mythology. Early episodes contain enough exposition to make this accessible to newcomers, but it’s die-hard fans who will reap greatest reward from the complex and, sometimes, complicated narrative. 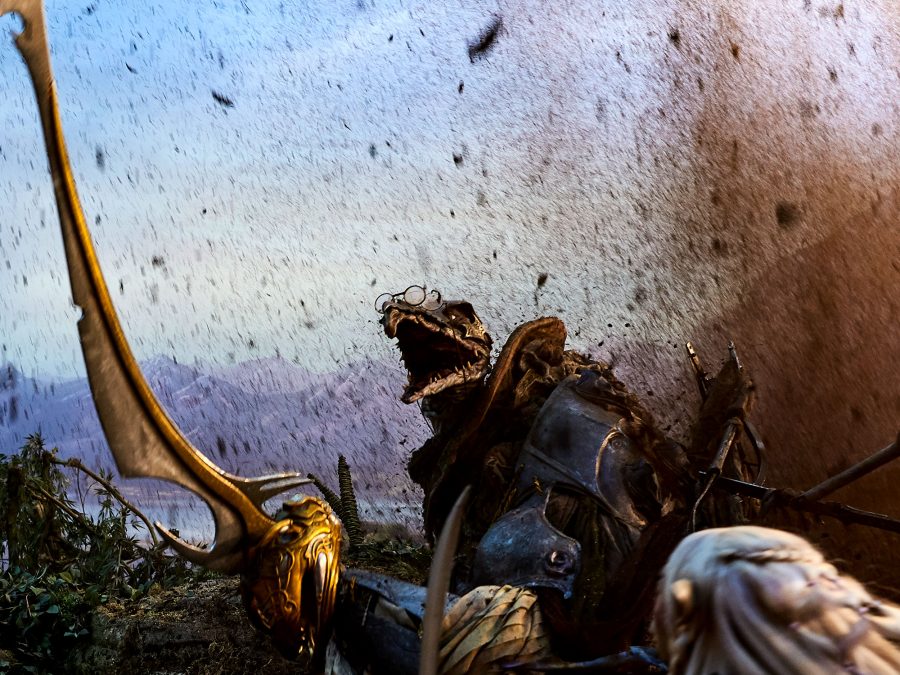 With seven whole Gelfling clans, as opposed to the film’s final two individuals, there are a throng of new characters to keep track of. That’s in addition to the established Skeksis and Mystics (also known as urRu, conspicuously absent from the series’ first half). This glut is initially overwhelming but will improve with repeat viewings.

Our heroes and villains are voiced by fantasy and sci-fi stalwarts. MVP goes to Simon Pegg as the sly, conniving Chamberlain. But the characters are, of course, performed by expert puppeteers, many of whom – such as Louise Gold and Kevin Clash – have long-standing connections to the Jim Henson Company. Even Dave Goelz – better known as Gonzo the Great – returns to Thra to vivify another Fizzgig. This collective presence, plus that of executive producer Lisa Henson and the Froud family of designers, feels like an honest, precious reflection of the community spirit espoused on screen.

So when Kylan (Shazad Latif) tells grieving Brea (Anya Taylor-Joy) to “speak for the dead” and share her best memories, it’s hard not to consider the late elder Henson, whose formative work is inextricably bound to this series. That said, Resistance is plenty inventive in its own right, too (though specifics here would spoil the surprises).

The abundance of characters means the show doesn’t ache with the film’s desolately lonesome mood. Still, many passages are heavy with despair as Leterrier leans into grotesque, abject horror – reaffirming that this is definitely not for kids. And despite the seemingly ‘happy’ ending, versed viewers will know that life for the Gelfling is about to sour. Does that make Resistance, well, futile?

As a comment on colonialism, Age of Resistance is stealthy but astute. As a siren warning of life’s fragility, it’s confronting but crucial. As a call-to-arms for curiosity, empathy and compassion, it’s never been more relevant. Truth lies in the balance.

The Dark Crystal: Age of Resistance arrives on Netflix on Friday 30 August. 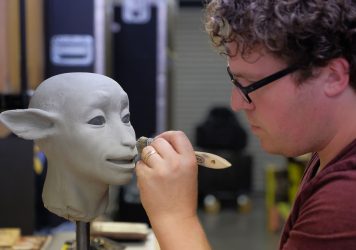 You’ll be able to check out sets, puppets and costumes from Netflix’s spinoff of Jim Henson’s cult classic. 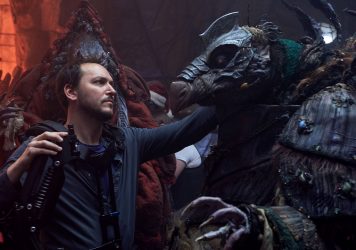 Louis Leterrier on realising a lifelong dream with The Dark Crystal: Age of Resistance

The director of Netflix’s prequel series reveals how Jim Henson inspired him to become a filmmaker.