Classic crime-thrillers to seek out – from Rififi to Thief, Dog Day Afternoon to Reservoir Dogs. 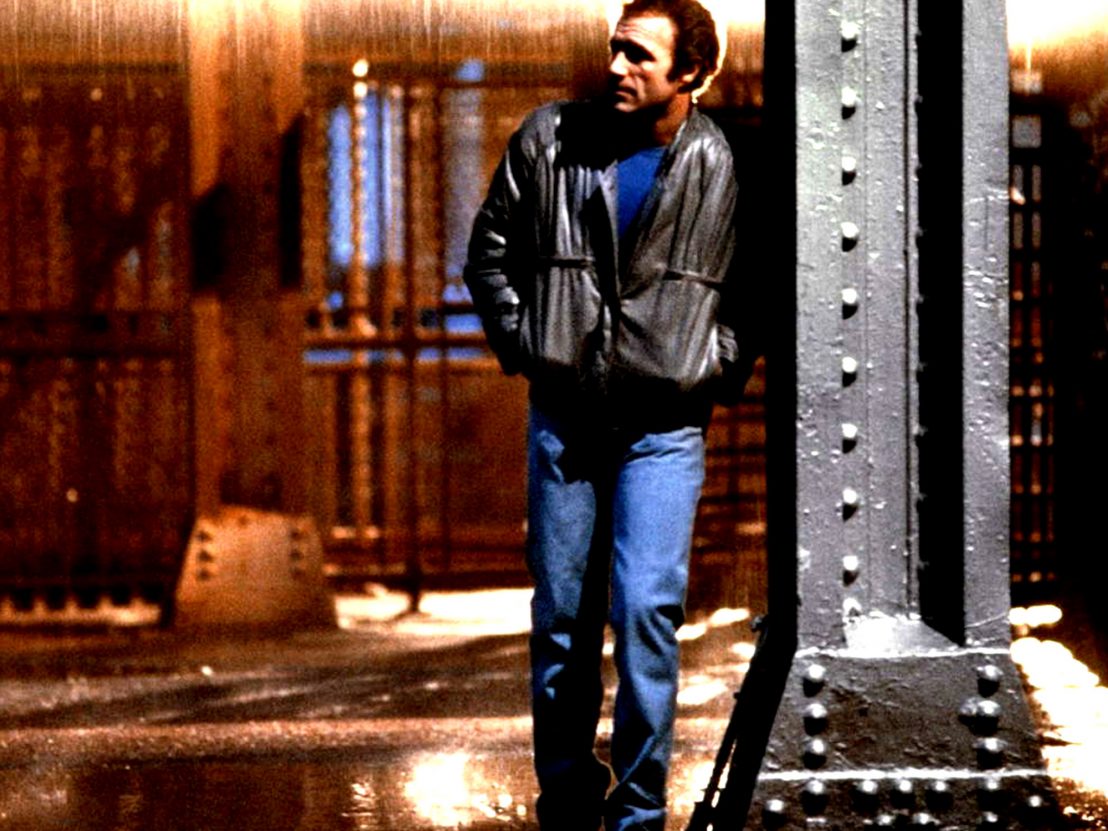 Cinema’s love affair with the heist movie stretches all the way back to 1905 with Edwin S Porter’s The Great Train Robbery, an enormous nickelodeon hit which was also groundbreaking in its use of narrative cross-cutting. Various theories abound as to why heist movies have enjoyed such long-lasting popularity, the two most common being that audiences simply love seeing average Joes sticking it to The Man, and the acquisition of wealth in exchange for a relatively brief period of graft, bypassing the years of toil normally required to achieve one’s piece of the American Dream.

These films often involve very detailed, almost real-time portrayals of the planning and execution of a heist; the processes of crime and the camaraderie and mores of criminals clearly fascinates and titillates many ostensibly law-abiding citizens. Here then are 10 of our favourite heist movies, predominantly covering the hardboiled end of the genre as opposed to lighter-hearted capers like The Italian Job or Ocean’s 11.

Written and directed by exiled American filmmaker Jules Dassin, this meticulous French noir’s jewel heist was inspired by an actual robbery that took place in Marseille in 1899. Rather uniquely, the 28-minute heist is not the climax of the film but is its centrepiece, and takes place in complete silence, without dialogue or music.

Something of a lost minor classic, this 1978 adaptation of a novel by ex-convict Edward Bunker (Reservoir Dogs’ Mr Blue) was a passion project for Dustin Hoffman, who bought the rights to Bunker’s No Beast So Fierce with the intention of directing it. Hoffman stars as Max Dembo, a parolee who fails to go straight, falling into armed robbery with a kind of tragic inevitability thanks in large part to the cruelty and indifference of the justice system.

Sidney Lumet’s tragi-comic heist tale is inspired by a true story – and a truly bizarre one at that. Sonny Wortzik (Al Pacino) and Sal Naturale attempt to rob a Brooklyn bank in August 1972; the job goes awry and hostages are taken, and the situation degenerates to near farce. It’s revealed that Sonny is robbing the bank to pay for gender reassignment surgery for his partner Leon, just as John Wojtowicz actually did in Brooklyn in ’72, a story which is touchingly recounted in the excellent 2013 documentary The Dog.

A riveting examination of the ways and means of a master safe cracker, played by an uncharacteristically icy James Caan. The film is based on the actual exploits of John Allen Seybold, who under his pen name Frank Hohimer acted as a technical advisor on the shoot while there were outstanding FBI warrants out for him. Michael Mann’s feature debut is undoubtedly one of the most technically accurate portrayals of a thief’s modus operandi.

The only film on the list that doesn’t actually show the heist that’s ostensibly at its heart, the narrative spends a brief amount of time on the planning of a jewellery store robbery and some key character revelation, but primarily focuses on the bloody aftermath of the botched job – one of the gang is a rat. Quentin Tarantino’s furiously entertaining debut borrows liberally from Hong Kong heist flick City on Fire, but the crackling macho banter and deep love of pop culture announced the arrival of a singular American talent.

Ben Affleck’s second time in the director’s chair features some of the most vicious bank robbery footage ever committed to film. This brutal Boston gang isn’t about finesse and skill; they storm banks heavily disguised and heavily armed, batter anyone who gets in their way, grab the cash, obliterate DNA traces and roar off just ahead of the law. Affleck’s skill with edge-of-the-seat action is thrillingly showcased here.

Michael Mann’s other heist classic was highly anticipated on release for the first ever onscreen pairing of Al Pacino and Robert De Niro, but the film is now highly regarded for its robbery set-pieces, including the incredible ‘Battle of North Hollywood’. The film was inspired by Chicago detective Charles Adamson’s pursuit of armed robber and burglar Neil McCauley (DeNiro’s character shares the name) in 1964 – the two actually met for coffee as they do in the film and their conversation is largely recreated verbatim.

This highly fictionalised account of the notorious Great Train Robbery is the best ever hard British heist film. Produced by and starring Stanley Baker, this is a tough, gripping film full of lovely ’60s location footage; a police chase through London following a daring daylight jewel snatch that opens the film led directly to Steve McQueen requesting Peter Yates to director Bullitt the following year.

There’s a timeless quality to this exhilarating yarn. Set in dusty rural Texas, director David Mackenzie and screenwriter Taylor Sheridan’s story of multiple bank robberies by two brothers (Ben Foster and Chris Pine) determined to save their family ranch from foreclosure could just as easily take place during the depression-era ’30s. Featuring yet another hugely endearing performance by Jeff Bridges as the nearly retired Texas Ranger on their trail, this is the best heist film of the decade to date.