The onetime Rocketman is poised to star alongside Margaret Qualley in The Stars at Noon. 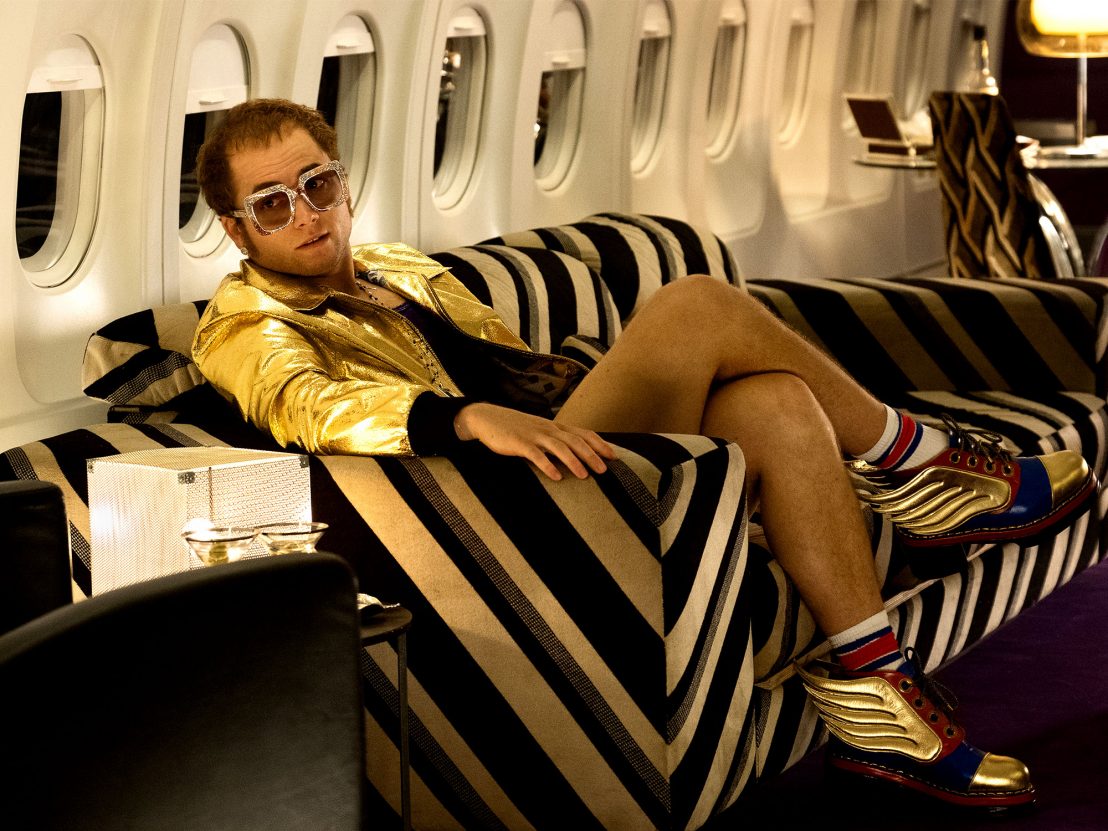 While the film world’s attention centers on the Croisette for the next couple weeks of the Cannes Film Festival, those directors not in this year’s Official Selection remain hard at work on their own projects. Let’s not allow the steady stream of new premieres from the south of France to distract us from the major revelation of the past few hours: Robert Pattinson’s schedule is shifting.

Screen Daily has announced that the preeminent movie star of his generation has parted ways with The Stars at Noon, the upcoming film from Claire Denis fast approaching principal photography. In order to keep with their planned shoot in Nicaragua this October, they’ve already found a replacement in rising talent Taron Egerton.

The one-time Rocketman star will take over the role of a British executive working for an oil company passing itself off as an NGO, in Central America to capitalize on the impending civil war between far-left Sandinistas and US-backed counterrevolutionaries. He gets involved with a struggling female reporter and part-time sex worker (that’s Margaret Qualley), but neither can anticipate the upheaval that this period of political turbulence will visit upon them.

Stacking the Pattinson and Egerton filmographies against one another, it’s easy to see this change-up in personnel as a downgrade. The man known as “RPattz” has collaborations with Cronenberg, Herzog, the Safdie brothers and James Gray under his belt; Egerton is best known for his appearances in the Kingsman franchise, and for lending his talents as crooner to the series of Sing animated films.