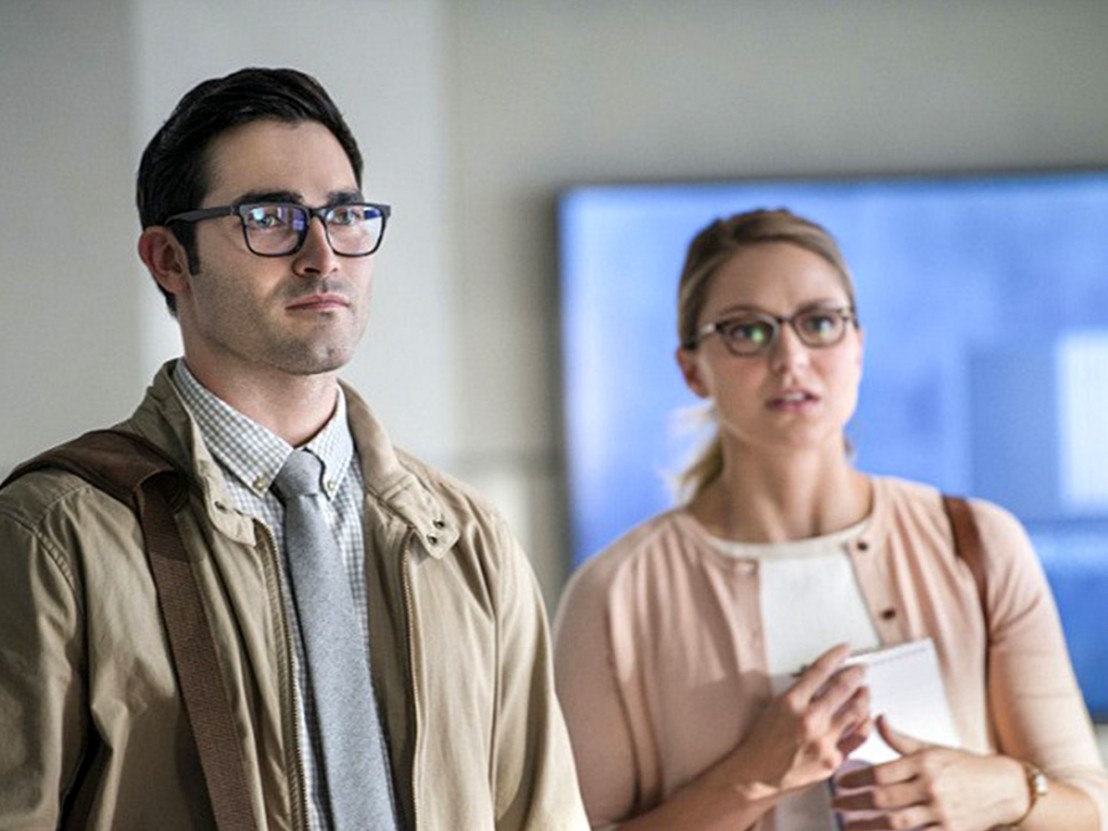 As Supergirl returns for second season, the central character risks being overshadowed by her own cousin, a certain Man of Steel. After being teased across the show’s first year he’s finally going to be more than just a caped silhouette or a red-and-blue blur, as Everybody Wants Some!!’s Tyler Hoechlin steps into the spandex for the first time.

It’s a bold move given that Warner Bros already has another Superman in its ranks, even more so given that Hoechlin’s take on the Kryptonian boy scout seems precision-tooled to avoid every single criticism laid at the feet of Henry Cavill and bulletproof DC director Zack Snyder. Hoechlin even reportedly auditioned for the part in Man of Steel, making his appearance in Supergirl a tantalising glimpse of what might have been.

Where Cavill’s Superman is all dour and glower, Hoechlin’s is light and breezy. The first time he appears he’s on the phone to his Daily Planet editor promising an article will be ready “lickety-split”, while later he takes the time out of a fight to say hi to a passing family not once, but twice across the episode. Perhaps in response to those frustrated by the wholesale destruction at the climax of both Man of Steel and Batman V Superman, here his focus is primarily on saving lives and not beating up baddies. He even helps Supergirl (Melissa Benoist) rescue a passenger jet (in a knowing nod to the first Christopher Reeve movie), props up a collapsing skyscraper, and shields a family from lethal drones. Across the entire 42-minute episode he doesn’t throw a single punch – and he definitely doesn’t break anyone’s neck. 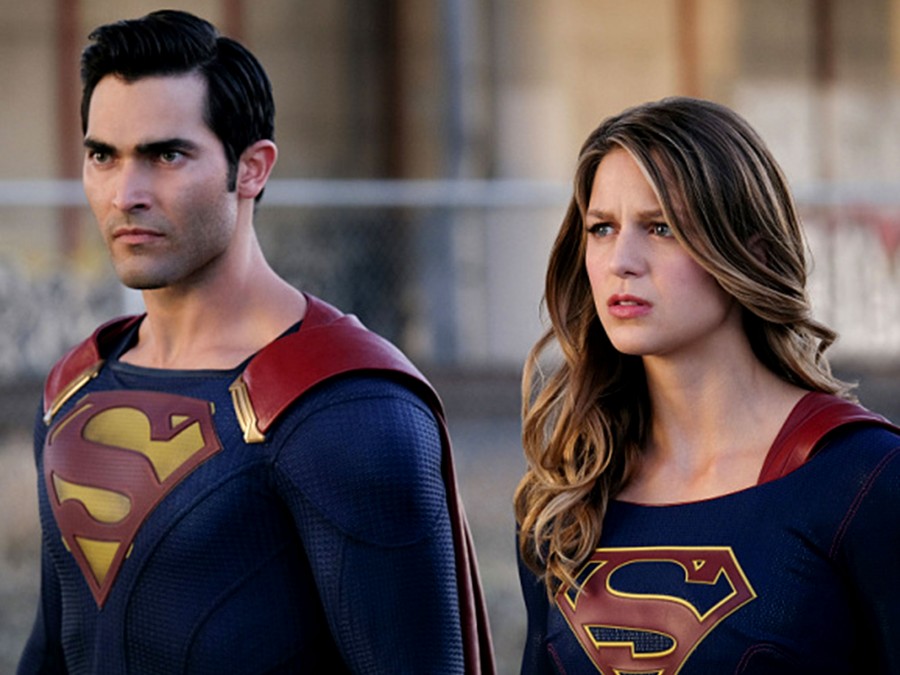 That’s partly a reflection of the lighthearted tone that Supergirl has adopted ever since it first aired in 2015, but it also stems from an understanding of a side of Superman that Snyder’s two films have never really grasped: Clark Kent. Man of Steel and BVS show more interest in Superman than his mild-mannered alter-ego – in fact we hardly ever see him out of the costume in the latter. Snyder has always seemed fascinated by the character’s Kryptonian background, focusing firmly on Superman the alien: as immigrant to earth, as religious allegory, as divine power beyond basic human comprehension. The fact that he spent his formative years on a small farm in Kansas was inconsequential, a backstory to skim past on the way to killing his dad and making him fight Batman.

By contrast, Supergirl gives Clark and Superman equal billing. Indeed, he spends the bulk of the series premiere actually using his investigative journalist skills to help solve the mystery of the week. There are plenty of references to his all-American upbringing, and perhaps even more crucially importantly, the show emphasises that Clark isn’t a disguise – he’s who Superman really is. When he bumps into someone, knocking a pile of papers to the floor, it isn’t part of a klutzy act as Supergirl assumes. “Uh, that was actually real,” Clark admits, that one brief moment giving the character as much humanity as Cavill and Snyder managed in almost five hours of film to date.

It’s a vision of Superman that recognises that his 30 years living on earth have done more to form his character than the six weeks he spent on Krypton as a baby. Instead of asking ‘What if an alien came to Earth?’ the show asks ‘What if the nicest guy in Kansas had superpowers?’ Can those boy scout virtues survive exposure to the wider world? Can that simple, cheery moral outlook face up to our rather murkier political climate? Is his fundamental optimism about humanity well founded? Rightly or wrongly, these aren’t the sort of questions Snyder’s films have so far shown much interest in answering, but they go to the core of Superman’s character.

Superman’s big-screen return in next year’s Justice League offers a chance to re-establish the character and his place within DC’s film universe. It remains to be seen if Snyder will find space among the plethora of other heroes to give Superman much development – let alone Clark Kent – but he could do a lot worse than look to Supergirl for inspiration.