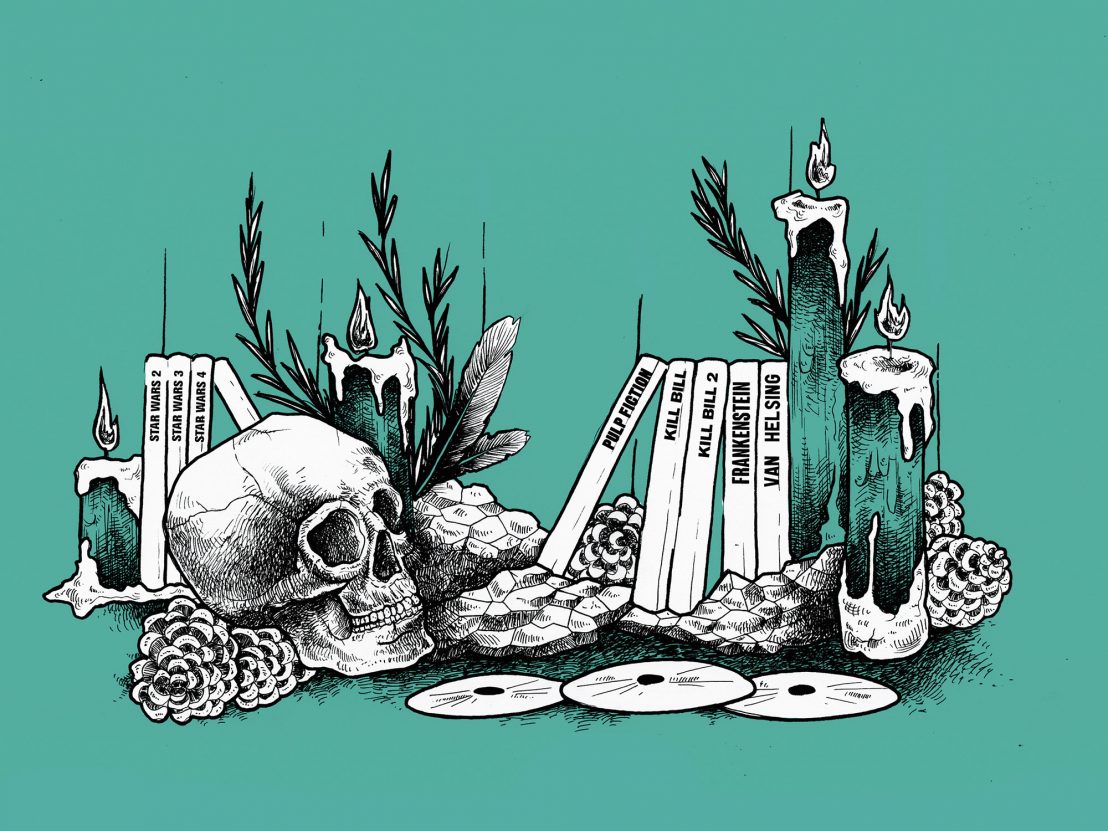 First things first: I love the variety and convenience that streaming offers. As much as I mourn the oversized cases and promotional standees of a video rental shop, there is a cold Darwinian logic to the rise of Netflix, Amazon and the rest. As well as the immediacy, I like that I can take a chance on a title I may not be familiar with without shelling out for it. I also like the idea that film loving youngsters have instant access to the kind of cinematic education that would have taken me months to acquire at their age.

In short, I love streaming. I just love my DVD collection more.

My first DVD was a featureless ‘Vanilla Disc’ edition of Pulp Fiction, bought for my 16th birthday. With my 34th birthday fast approaching, that’s over half my life spent enamoured with little shiny discs (mostly Blu-rays now). There’s no rhyme or reason to it – the categories are entirely my own arbitrary order – genres, aesthetics, and favourites. There’s a director’s section where filmmakers I admire get their place in infamy, as well as the resounding shame of any director who falls out of my favour and has their work disbanded into generic sections like comedy, action, etc. Discs I haven’t watched yet get red stickers – they used to not be allowed in the collection until they were watched, but my wife complained about the stacks of cases taking over the living room and the sticker system was born.

The quality of the DVD’s are also a hodgepodge. I spent a lot on imported Kill Bill DVDs, while various signed rarities sit beside battered old ex-rentals, and those late ’90s Warner Bros cardboard cases. There’s Frankensteined boxsets (older discs inside a nicer box), a Star Wars Holiday Special bootleg (not allowed near the canon films at my friend’s request) and a leather-effect Korean copy of Van Helsing that, to this day, I have no idea why I bought.

It’s jumbled, cumbersome and probably worth a lot less than what I paid for it. It makes increasingly less sense, in a digital world, to have collections like these, except for the fact that it makes me happy. In my experience, if a hobby or activity makes you happy (and doesn’t hurt anyone), then it instantly makes all the sense in the world.

Equally conflicting is my love of watching movies on physical formats. I could argue all day about quality, special features and more, but that’s not why I like it. There’s just a sense of occasion to putting the disc in and propping the case against the player in the manner of a ‘Now Showing’ poster. Wading through the ‘cannot skip’ ads, then afterwards having the option of watching enigmatically titled featurettes like ‘Anatomy of a Car Chase’ or ‘Designing Terror’. What some view as inconvenience, I view as pageantry. The happiness is in the process.

I used to fear the streaming revolution, dismissing it as a fad with the flippancy of a climate change denier. Part of my argument was genuine opinion – the initial utopian ideal of every film ever in one place is unrealistic- but mostly it was fear. Fear that the geeky cool of being known ‘The DVD guy’ for years could go away, that it would be about as hip as being ‘Discman Guy’ or ‘CRT Television Guy’. I was afraid of being left behind. Cue a brief and ill-advised period of panic, checking DVD sales charts and nearly having a breakdown when Blockbuster and HMV floundered.

However, with age comes wisdom (or apathy, I haven’t worked out which). I realised something I did for me became something I did for other people, and if it stopped being fun for me, why the hell did I have these two bookcases clogging up my office? A change occurred, one that would have been sacrilege to 16 year old me. I threw out about a third of my collection, all the filler that boosted my numbers or was part of a fevered five for £30 purchase. If it made me go ‘meh’, it was out.

Streaming had done away with one aspect of DVD collecting – to amass a large vault of every film I’d even vaguely liked. Now there was a new purpose; to tailor it down to a collection of films that mean something to me. Collect in the way some people collect art, by buying things that connect with them personally or aesthetically. Rather than threaten its existence, streaming services had reminded me why I liked physical media in the first place.

Whether it’s the vague pseudo-philosophy of a movie hipster, or just a guy approaching his mid-thirties adapting to change, my love the tangible side of movie watching has only increased thanks to this new on-demand dawn. Indeed, it’s led me to draw a new conclusion that we shouldn’t have to choose in the first place. The internet has made anything possible, meaning we should pursue as many things that make us happy. Particularly if they come in a Limited Edition, lenticular steelbook. 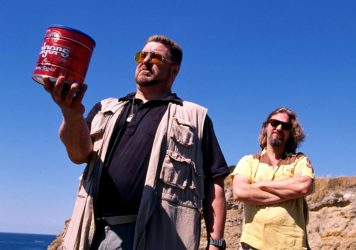 A requiem for medium-sized movies

Why have mid-budget films all-but disappeared from today’s cinematic landscape?