The actor will star alongside Meryl Streep in political drama The Post. 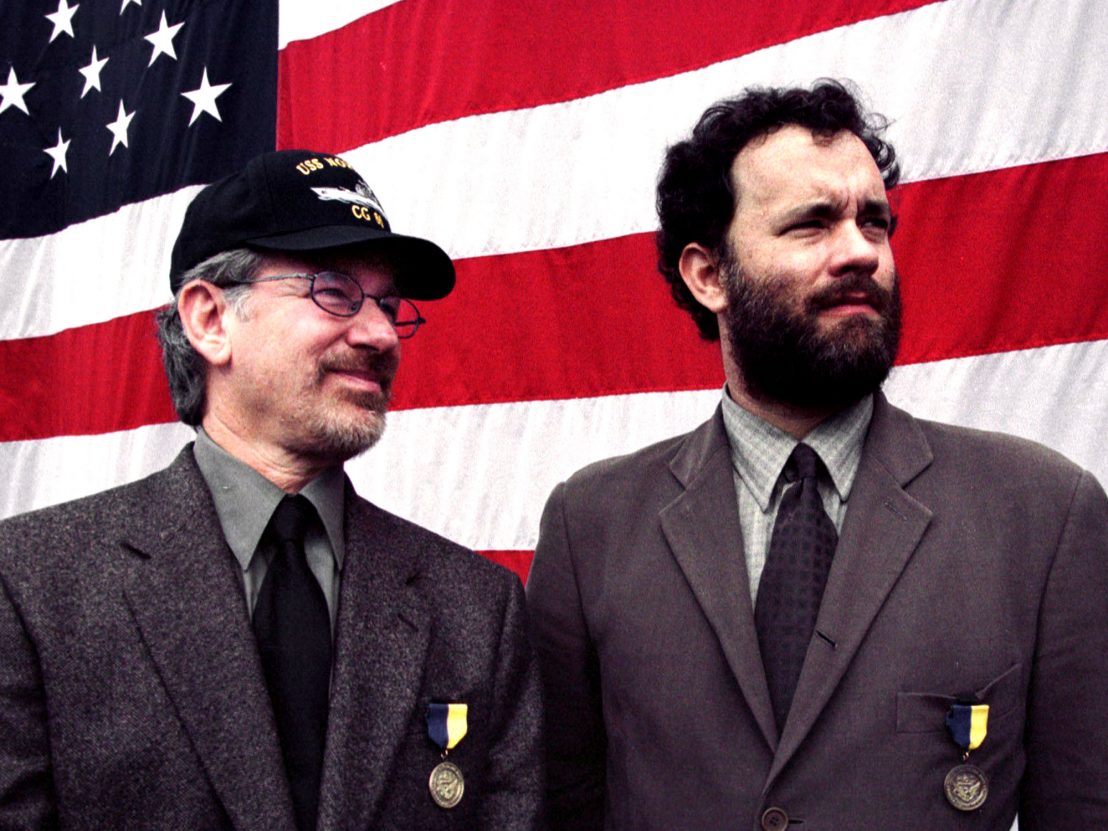 Tom Hanks and Meryl Streep are set to star in Steven Spielberg’s The Post, a new drama based on a script by Liz Hannah about the Washington Post’s role in exposing the Pentagon Papers in 1971.

The Pentagon Papers included a classified study about the Vietnam War that uncovered unreported facts about the Johnson administration’s escalation of bombings and troop deployment. It was revealed that the already unpopular war was in worse shape than the public realised, with the administration accused of lying to the American people and to congress about the conflict.

The Post’s Kay Graham and Ben Bradlee played a pivotal role in releasing these leaked documents to the world, and challenged the government over their right to publish them.

Bradlee also oversaw the publication of Bob Woodward and Carl Bernstein’s reporting of the Watergate scandal, which was partially a consequence of the Pentagon Papers, effectively making The Post a precursor to All the President’s Men.

This will mark the latest political drama from a filmmaker whose recent output has included Lincoln and Bridge of Spies, both of which focused on public servants fighting for justice against a larger system.

It’s likely that rather than the film focusing on the Vietnam War itself, we will see Bradlee and Graham’s struggle to maintain their journalistic integrity against the might of the US government.

Spielberg adds The Post to an already busy schedule, and it could arrive as early as 2018 sometime after the release of Ready Player One, which is currently in post-production. 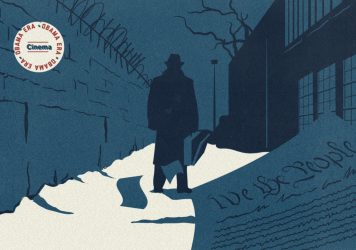