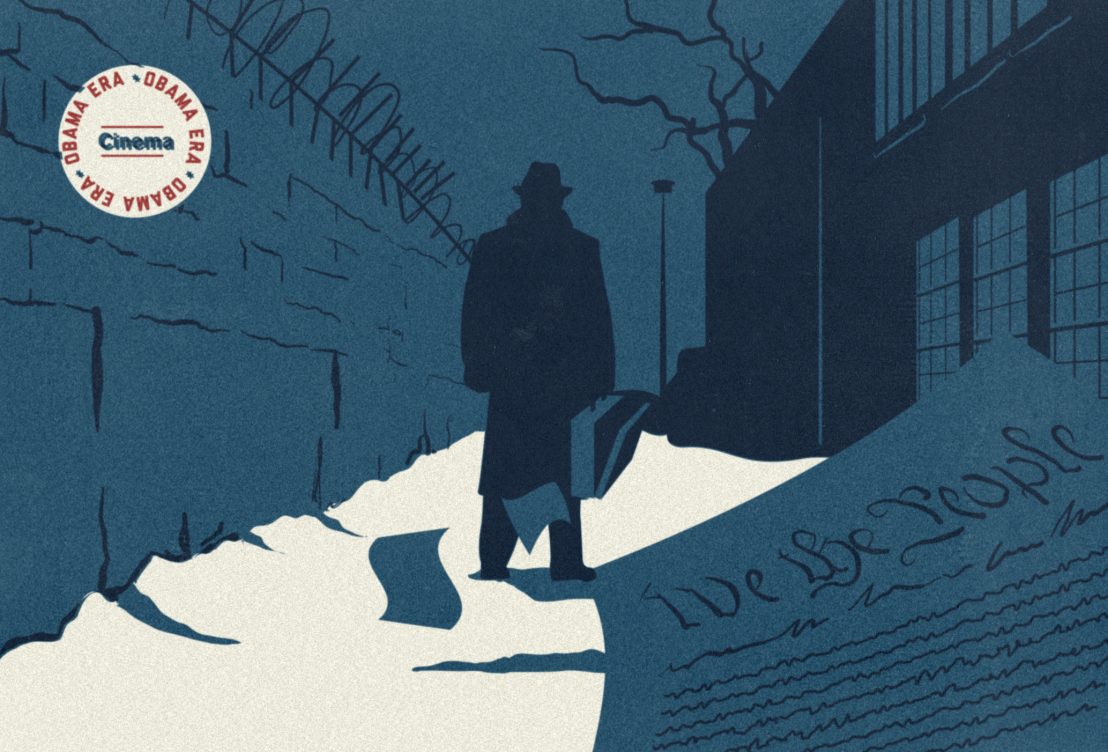 It seems almost quaint by the bareknuckle standards of the 2016 US presidential campaign, but back in 2008, one of the nagging controversies surrounding Barack Obama was whether he had the right to call himself a professor of constitutional law. Hillary Clinton, his opponent in the Democratic primaries, attacked Obama through a spokesperson for inflating his credentials, pointing out that he had never held a title at the University of Chicago higher than Senior Lecturer. (The “Media Inquiries” section of UC’s website now features a permanent statement to the effect that Obama “served as a professor” in the Law School.)

On the political right, the attacks were more outraged, and more personal. The conservative blog American Thinker accused Obama of a threefold lie: first, that he was a full professor; second, that he specialised in the US Constitution, rather that just the aspects that pertained to race; and third, that by implication, “he loves the Constitution.” The proof? A 2001 interview in which he “slamm[ed] the Supreme Court’s interpretation” of the government’s power to redistribute wealth.

The idea that criticising the Constitution, or even differing with the Supreme Court’s interpretation of it, stems from a lack of love – of the document, and therefore the nation on which it is based – has become a recurring refrain in US politics, up to and including the 2016 election. From the stage of the Democratic National Convention, Khizr Khan, a Muslim Pakistani-American, shamed Donald Trump by holding up a pocket copy of the Constitution and asking if Trump had ever even read it; a few weeks later, Trump assured his supporters that if he were to lose, “Second Amendment people” – those who own firearms – could stop her from appointing liberal justices to the nation’s courts. The First Amendment has also come into play, with Trump making clear that he opposes unfettered freedom of the press, as has the 13th via Ava DuVernay’s documentary of the same name.

In this context, with so many of the country’s foundational principles up for heated debate, Steven Spielberg’s Bridge of Spies takes on new meaning – or to put it more precisely, that context makes its meaning more acute. The film, which tells the true story of attorney James B Donovan, lays out its concerns in an early scene when Donovan, played by Tom Hanks, is visited by an FBI agent who asks if he might consider defending the accused Soviet spy he’s been assigned to represent in court a little bit less zealously.

Sure, the agent tells Donovan, everyone gets their day in court, and they’re entitled to legal counsel as well, even Rudolf Abel, who’s been caught smuggling state secrets to the USSR. But couldn’t that counsel make things a little easier for the prosecutors representing his country, while still providing the appearance of a fair trial? And while he’s at it, maybe he could let the Bureau in on just what he and his client have been talking about, even if that violates the sanctity of attorney-client privilege. This is national security we’re talking about, the agent explains. “We don’t have a rule book here.” 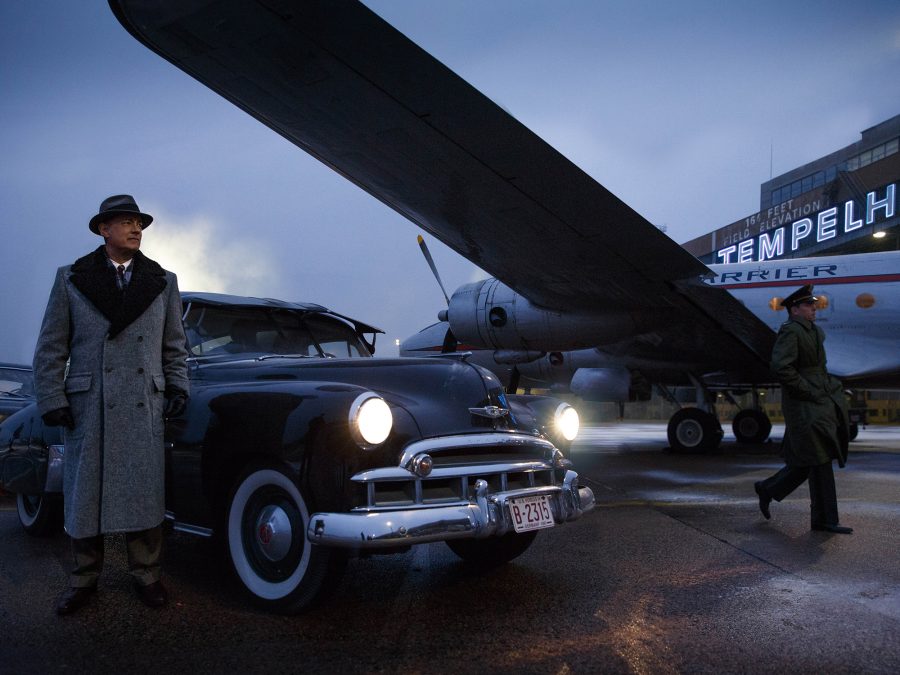 You don’t put a statement like that past Tom Hanks, and sure enough, he replies with a robust defence of American legal principle, as scripted by Matt Charman and Joel and Ethan Coen: “My name’s Donovan. Irish, both sides. Mother and father. I’m Irish and you’re German. But what makes us both Americans? Just one thing. One. Only one. The rule book. We call it the Constitution, and we agree to the rules, and that’s what makes us Americans. That’s all that makes us Americans. So don’t tell me there’s no rule book – and don’t nod at me like that, you son of a bitch.”

It’s that kind of full-square defence of bedrock American principles that got Bridge of Spies branded a “dad movie”, an affectionately condescending term used to write off its old-timey morality as stodgy and passé: sure, grandpa, tell us the one about the Sixth Amendment again. But the “rule book” speech isn’t merely lecturing the audience by proxy about the importance of standing up for the nation’s founding principles. In Donovan’s formulation, subscribing to those ideas is “what makes us Americans.” National identity is not a matter of where you were born but what you believe. That means anyone can be an American, no matter their racial or religious background, as long as they play by the rules.

In the context of what presents itself as a middle-of-the-road drama about duty and loyalty, that’s a fairly radical sentiment, made more so by the anti-immigrant sentiment that has fuelled Trump’s campaign. Trump has pandered to the idea that the US is a country made by and for white Christians, but Khizr Khan believes in the rule book, and he knows it better than Trump, too. Bridge of Spies pointedly contrasts Rudolf Abel’s stoicism with the less heroic complicity of Francis Gary Powers, the Air Force pilot whose U2 spy plane was shot down over the USSR.

While Abel cleverly consumes the coded message that might incriminate him before he is taken into custody, Powers fails to trigger his plane’s self-destruct mechanism, allowing classified information to fall into Soviet hands. The mere fact of their nationality is not enough to brand one a hero and the other a villain. When Abel is accused of treason, Donovan points out that could only be true if Abel was a US citizen; by spying on the US, he was actually showing loyalty to his own country.

Donovan’s first scene in Bridge of Spies shows him haggling with another lawyer over an insurance settlement – a strangely protracted exchange that bears the mark of the Coens’ habit of falling in love with their own dialogue. But the skirmish between them is linguistic as well as legal: Donovan’s opponent keeps referring to the driver of the car that crashed and injured five men as “your guy”, and Donovan keeps demurring: “We are talking about a guy who’s insured by my client. He’s not my guy.” The issue of whether Abel is or is not “his guy” is later raised in court, and it hangs over the rest of the movie. Is Donovan simply a lawyer doing his appointed duty, or has he actually begun to understand how the world looks from Abel’s point of view?

The film’s climax takes place on a bridge between worlds, with Communist oppression on one side and “the free world” on the other, suggesting that the gulf between rival ideologies is not insurmountable. But after Donovan and his counterparts exchange their prisoners, they turn and go their separate ways. They can look each other in the eye, but then they go back to where they came from.