The draft screenplays, dating from the 1950s, all deal with themes of marital strife. 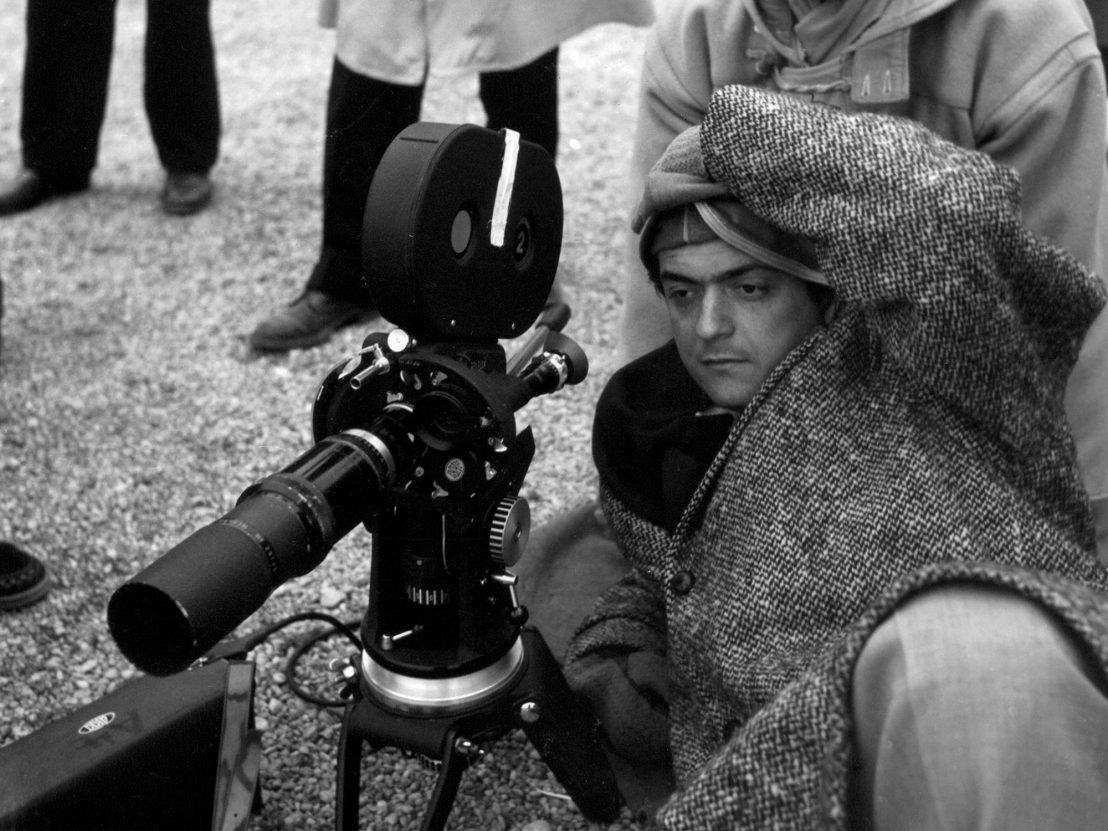 Though it has been 20 years since Stanley Kubrick’s death, his legend seems to grow a little more with every passing year. The public won’t let up at the ongoing process of excavating the master filmmaker’s every last scrap of work, from designs to photographs to, as of today, unproduced screenplays.

The Guardian has today revealed the discovery of three previously unknown scripts, all dating from the director’s pre-fame period of 1954-1956. Though they’re all in partial form – ‘Married Man’ runs 35 pages, ‘The Perfect Man’ has seven and ‘Jealousy’ spans 13 – they nonetheless provide a window into the inner workings of an artist in his earliest phases.

All three scripts focus on the recurring themes of domestic discord, adultery in particular, and suggests that it may not be coincidence Kubrick penned them during his brief and unsuccessful second marriage to performer Ruth Sobotka. As his profile grew, Kubrick’s reputation as difficult-to-get-along-with preceded him, and the seedlings of that tendency seem to be apparent in this formerly lost work.

The article includes a sample of Kubrick’s writing for the public’s perusal, reproduced below:

“Marriage is like a long meal with dessert served at the beginning … Can you imagine the horrors of living with a woman who fastens herself on you like a rubber suction cup whose entire life revolves around you morning, noon and night? … It’s like drowning in a sea of feathers. Sinking deeper and deeper into the soft, suffocating depths of habit and familiarity. If she’d only fight back. Get mad or jealous, even just once. Look, last night I went out for a walk. Right after dinner. I came home at two in the morning. Don’t ask me where I was.”

Here, he expresses the creative impulses that would later animate Eyes Wide Shut, specifically the pairing of intimacy with tedium. Kubrick’s final marriage would last him his final 40 years, and yet he always regarded the institution with a mix of suspicion and fear, the idea being that a woman’s devotion can suffocate a man placing a high premium on his own freedom.

The newfound materials will reside in the Kubrick Archive at the University of the Arts in London, though the question of when curious parties on the other side of the Atlantic will be able to get eyeballs on the new cache of pages has yet to be determined. Even so, the simple knowledge of their existence sheds new light on a man who remains enigmatic even after two decades of granular posthumous analysis. 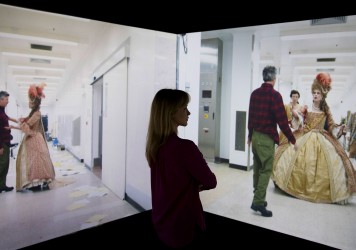