Six times an on-set feud made a film more real 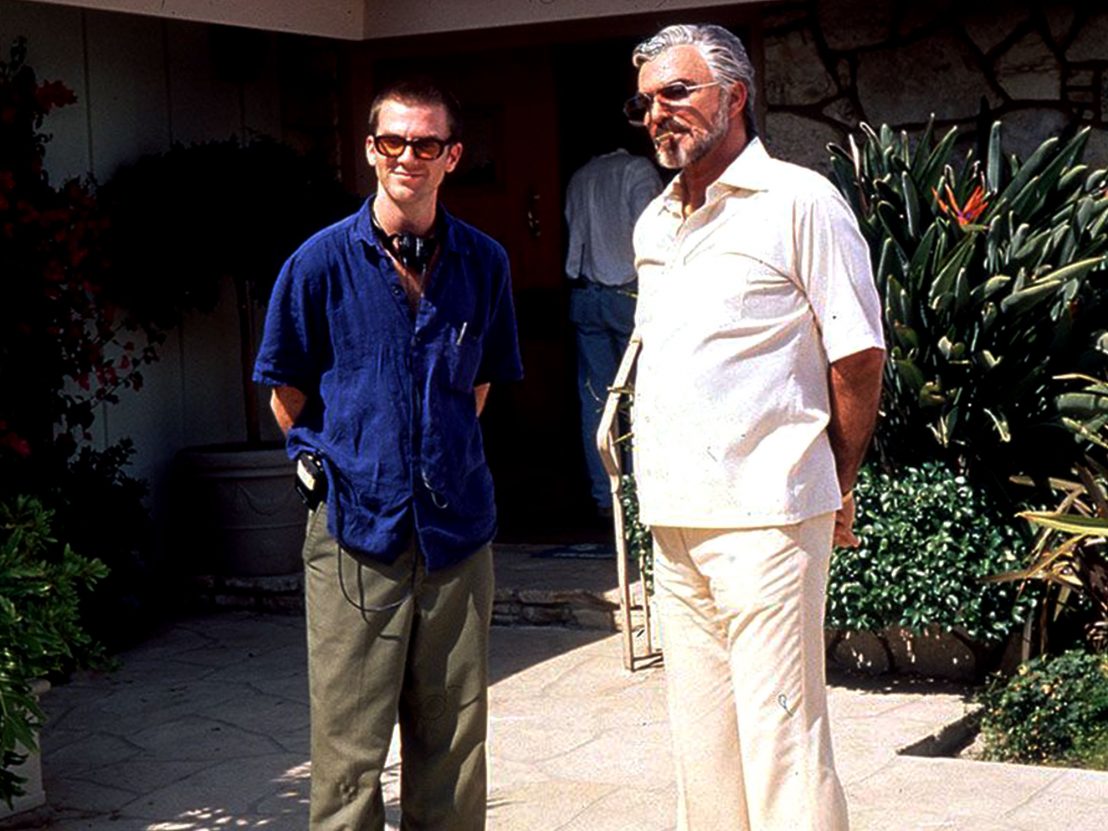 On-set feuds can make filming hell for all those involved, but sometimes they can add a layer of dramatic realism to a project. In light of Paul Thomas Anderson’s recent comments about clashing with Burt Reynolds during the making of Boogie Nights, here’s a quick rundown of some notorious behind-the-scenes spats which had a notable impact on the end product.

Paul Thomas Anderson’s second feature was not without its ups and downs. Production was fraught with fist fights and inflated egos, not unlike the film’s plot itself. In a 2017 IndieWire interview Anderson commented, “When it’s the good times and everybody’s got their silk disco pants on and everything, we’re having a ball… but when it starts to get cocaine-glossy and hangovers… It was the middle of summer, it was really hot, and we were all stuck together in that house for a long time, and things were just  –  they were heated.”

Bette Davis and Joan Crawford’s bitter personal rivalry is the stuff of Hollywood legend, with Davis once famously quipping, “I wouldn’t piss on her if she was on fire.” The film for which they are arguably best remembered was overshadowed by the actors’ vehement dislike of each other. Davis also later remarked, “The best time I ever had with Joan Crawford was when I pushed her down the stairs in What Ever Happened to Baby Jane!”

“This was my first movie, and it was my first take in my first movie, and he just slapped me. And you see it in the movie.” This comment made by Streep to the Telegraph refers to the shocking moment Dustin Hoffman struck her as the cameras rolled on the set of Robert Benton’s Oscar-winning drama – her co-star having become too caught up in his method acting. Though it now makes for uncomfortable viewing, there’s no denying the power of this emotionally-charged scene.

That Debra Winger had a tumultuous time on the set of Terms of Endearment is well documented. The actor’s mood swings and cocaine-fuelled rages prompted co-star Shirley MacLaine to drive to the airport one evening to escape the shoot. Hence McLaine’s emphatic cry of “I deserve this!” when her Best Actress win was announced at the 56th Academy Awards. Apparently the feeling was mutual, as a remorseless Winger revealed on an episode of The View in 2008: “Time heals all wounds? Let’s just say that it’s not applicable in this case.”

The coming together of two larger-than-life personalities was bound to lead to fireworks. Sellers and Welles’ rivalry came to a head on the set of Casino Royale – the pair’s only collaboration – with the latter quoted as jesting: “The fact that Princess Margaret was stopping by every day at my house was unknown to Sellers. One day she came to the set to have lunch with Peter, or so he claimed. He couldn’t wait to tell the cast and crew who he was dining with. Then she walked past him and said, ‘Hello, Orson, I haven’t seen you for days!’ That was the real end. That’s when we couldn’t speak lines to each other. ‘Orson, I haven’t seen you for days!’ absolutely killed him. He went white as a sheet, because he was going to present me!”

Jamie Foxx and LL Cool J may have been playing rivals in Any Given Sunday, but a little-known fact is that they didn’t get along in real life either. In his 2002 stand-up comedy special ‘I Might Need Security’, Foxx colourfully refers to the incident: “How do get into it with LL Cool J… Once he hated on me, I had to hate him back.” Everything died down until LL Cool J recounted the event in a 2017 interview with the Drink Champs podcast: “So, we did another take, and I was rough with him again. And, then, I don’t know why, but he thought it was a good idea to punch me in my face. This wasn’t scripted… He punched me in my face.” 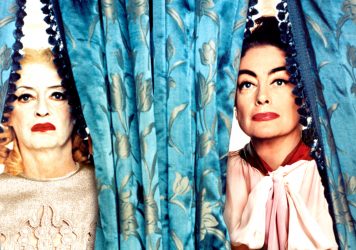 The infamous, irresistible story of Hollywood’s most bitter feud

Bette Davis and Joan Crawford’s anti-chemistry is palpable in What Ever Happened to Baby Jane? from 1962.