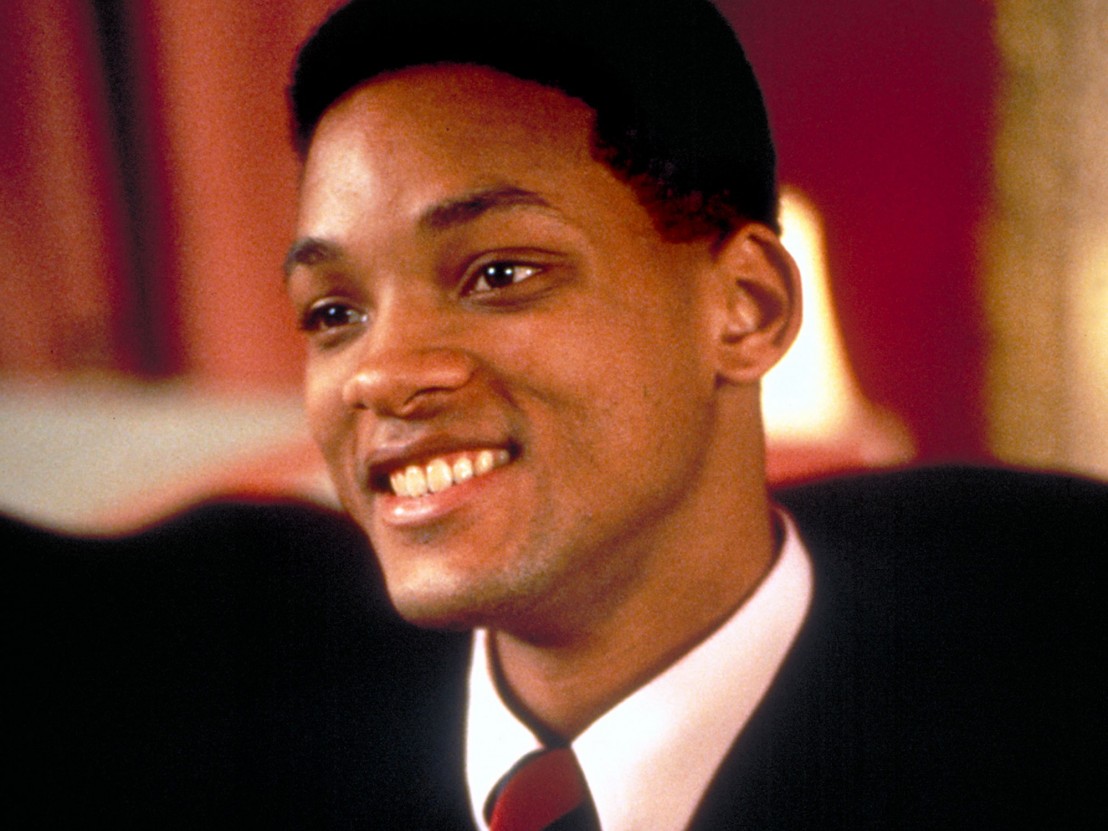 It is a altered quote from Fred Schepisi’s 1993 adaptation of John Guare’s hit play, Six Degrees of Separation. In it, the enigmatic Paul (Will Smith) outlines a set quandaries that must have recently passed through the mind of Hooper. How do you bring the musical Cats to the big screen? The aftermath of this joke, however, did not lead to a deep consideration of how Hooper will tackle the subject of TS Eliot’s ‘Old Possum’s Book of Practical Cats’, but rather a fond remembrance of Smith’s incredible performance as Paul.

Smith’s acting career has been… let’s say, mildly erratic – it has been a long time since he really got his hands dirty. His portrayal of a gay man, supposedly the son of the real Sidney Poitier, who comes to call on affluent art dealers Flan and Ouisa Kittredge, is one of most creative, powerful and dedicated roles to date.

His follow-up role, as Detective Mike Lowrey in 1995’s Bad Boys, does not offer half the range that we saw in his early turns in films like Made In America and Six Degrees. Bad Boys also birthed the infamous Will Smith pout, indicating when something bad has happened – over played to infinity in his later, quasi-serious roles such fare as 2006’s The Pursuit of Happyness and 2008’s Seven Pounds. Where the stiff upper lip meets the nose in a show of overtly restrained emotion.

In Paul, he is gifted with a character of extreme duality. On the one hand there is the fast-talking prostitute who seduces a prodigal son of a New York high-roller to teaching him the finer points of a bourgeois lifestyle. On the other, there’s Paul: well spoken, intelligent and charismatic. Both of these characters are plucked from Smith’s own persona, as the clean cut rapper and successful darling of American television, and the African American role model from humble beginnings in West Philadelphia. Essentially Smith (and the film) is mocking the assumptions of the those who suggest that you have to adopt a white manner to succeed in the White media.

This is never more distinctly evident then when Ian McKellen’s South African businessman, Geoffrey, suggests to Flan Kittredge (Donald Sutherland) that he should bring in Sidney Poitier to host a black film festival. “With this Spike Lee you have now, and of course get Poitier down to be the president of the jury, and I know Cosby, and I love this Eddie Murphy and my wife went fishing in Norway with Diana Ross and her new Norwegian husband. And also they must have some new blacks.”

It is a provocative line of dialogue, with an even more provocative denouement. Little did Smith know that he would be relegated to these sorts of lists for much of his career. Arguably one of the most remarkable scenes of Smith’s acting career is Paul’s monologue describing his thesis on the JD Salinger’s ‘Catcher in the Rye’. In it he describes how the word ‘imagination’ has become a tradable commodity rather than a device we use to rationalise the highly uncomfortably realities of the world around us.

Paul wanders around a plush New York apartment, completely engrossing the Kittredge family with his rehearsed insight: “Why has imagination become a synonym for style? I believe that the imagination is the passport we create to take us into the real world.” Smith is a towering figure in modern cinema, and were he only to heed the advice here and opt to make more of a connection with the real world. 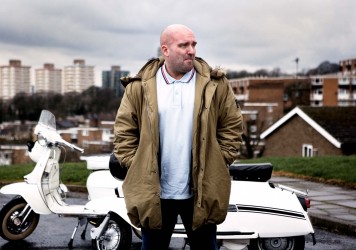