Based on real events, Sergio Martino’s Silent Action from 1975 is as cynical as it is uncompromising. 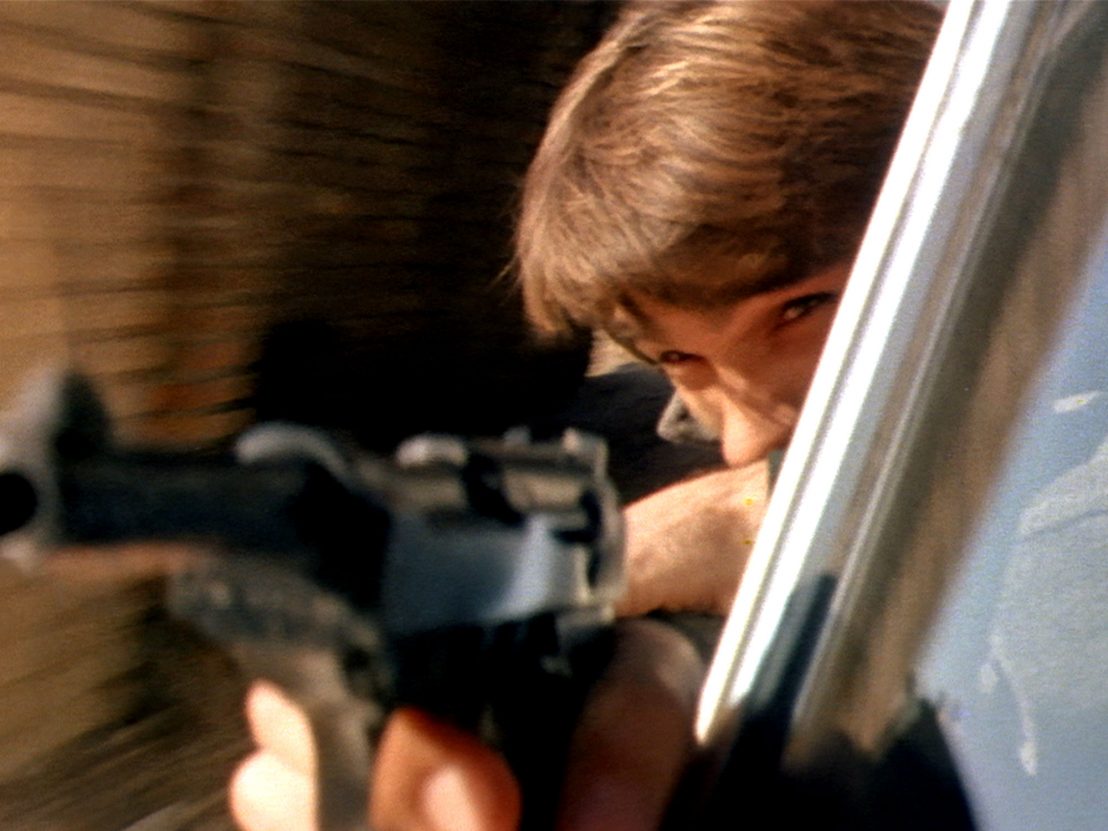 “A press release and a handful of front pages. Then it’s gonna be the back pages tomorrow – and who cares when everything will be forgotten, right?”

This is the complaint of Police Inspector Giorgio Solmi (Luc Merenda) about the small public impact of the political corruption and conspiracy that he is investigating. “Are you surprised?” replies Solmi’s sometime girlfriend Maria (Delia Boccardo), who is herself a journalist. “You know how things work in this world.”

This is some way into Sergio Martino’s Silent Action, which belongs firmly to the grouping of films known locally as poliziotteschi (aka Eurocrime), an Italian subgenre of the 1960s and ’70s which married the gritty sensibility of recent American police films like The French Connection, Dirty Harry and Serpico to the fraught particularities of Italy’s so-called Years of Lead, when politics were polarised, and kidnappings and terror became the conventional tools of either extreme.

Silent Action begins with a series of four murders. First we see three military top brass killed in succession by a crew of assassins who then make the deaths look like suicides. Each of the scenes is briefly followed by images of a printing press, with superimposed text captions to show the transformation of these professional hit jobs into ephemeral news headlines which declare them not as murders, but as deaths which are at best somewhat suspicious. The fourth is different: for we meet Solmi and his team at the luxurious villa of Salvatore Chiarotti, an electrician and part-time private investigator whose death (bludgeoned about the skull with a fire poker) is unambiguously, officially murder.

The film’s initial juxtaposition of Chiarotti’s murder to those other three assassinations suggests a connection which Solmi himself will take some time to discern. Meanwhile the image of those printing presses and ledes suggests that we are dealing with a story ‘ripped from the headlines’, an impression which is only reinforced by the slyly worded disclaimer at the end of the closing credits: “The facts narrated in this film are pure fiction even if in reality they can happen or have happened.” 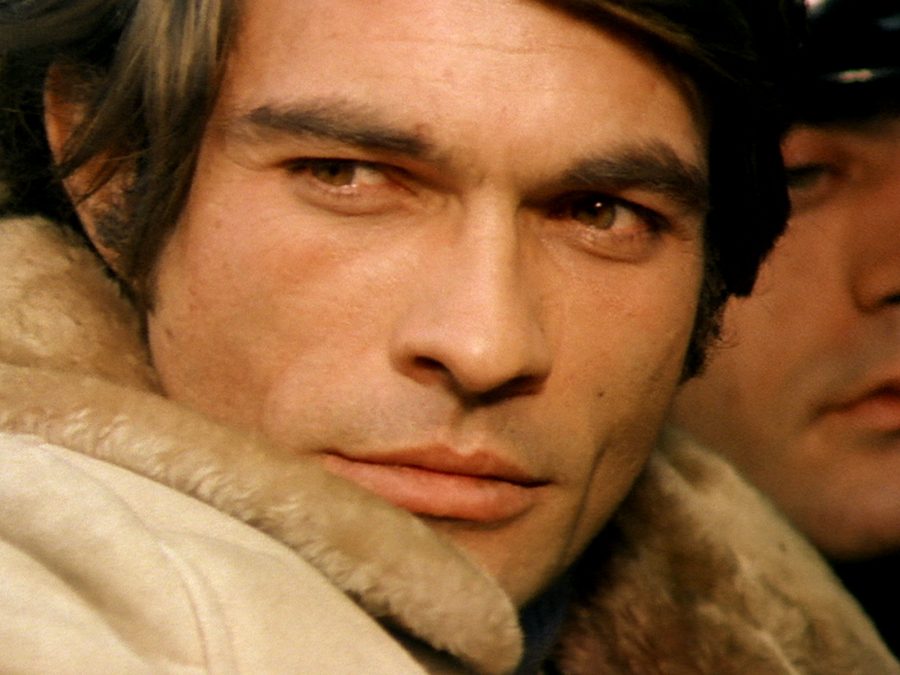 Indeed, as the maverick Solmi works with by-the-book DA Michele Mannino (Mel Ferrer) and Maria – each of whom, in embodying respectively the police, the law and the fourth estate, represent different mechanisms of society – he gradually uncovers a fascist plot for a coup d’état clearly modelled on the real-life Golpe Borghese of 1970.

Yet even as Silent Action anatomises the relations between different, sometimes conflicting power structures in an all too recognisable Italy of the ’70s, it is also a gripping thriller, full of the action promised by its title  – a punishing car chase, vicious fights, several explosions, a prison riot, and a climactic raid on a paramilitary camp.

Each time the absurdly handsome Solmi approaches or arrests someone for questioning – a Tunisian escort (Paola Tedesco), a mysterious ‘agent’ (Carlo Alighiero), a hired ex-con (Antonio Casale), a foreign mercenary (Franco Gironelli) – they end up murdered by an invisible hand (with the original Italian title serving as something of a spoiler here) before they can ever be brought by Mannino to a court hearing. Eventually teaming up with secret services operative Captain Sperli (Tomas Milian), Solmi gets to the bottom of a right-wing conspiracy that has him, as much as Italian democracy itself, in its sights.

Set to Luciano Michelini’s propulsive score and driven with a barreling forward momentum, Silent Action plays out with all the spectacle and violence of a Bond film. But it is also hard-boiled, paranoid and cynical, very much in keeping with the mood of its times. For here, the forces of fascism carry on with impunity, having penetrated every echelon and institution in Italy – and Martino suggests that any victory for freedom is doomed to be short-lived.

Today’s newspapers are tomorrow’s fish wrapping, but in turning Italy’s perilous predicament into unsettling cinematic entertainment, Martino has ensured that this Italian story, however fictionalised, lives longer in the collective memory.

Silent Action is available on Blu-ray from Fractured Visions on 12 April. 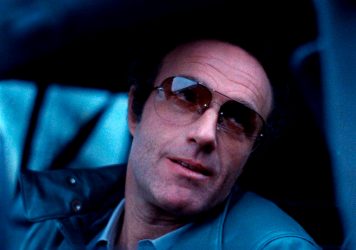 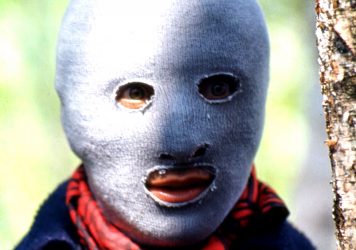