How Sharp Objects helped me open up about my condition 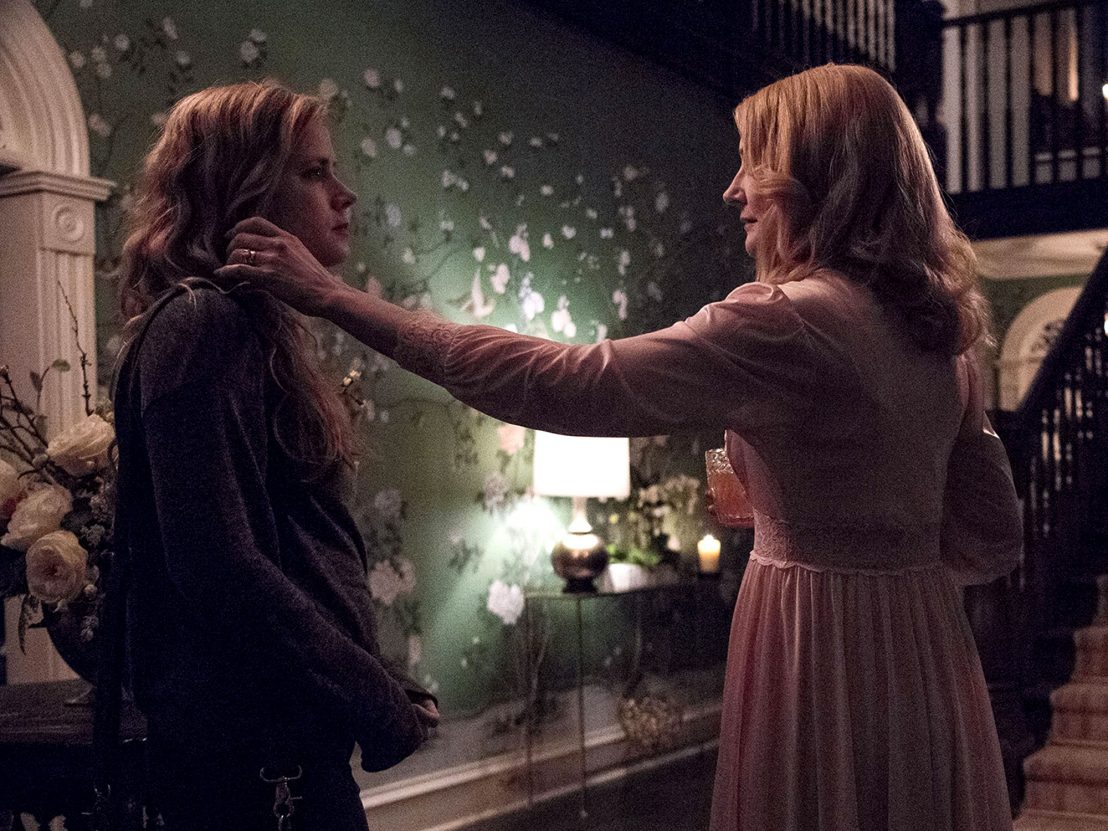 “Now, now, come on”, says Alan Crellin (Henry Czerny) to his wife Adora (Patricia Clarkson). He leans forward to her in concern, trying to comfort her. “You don’t want to look like a hairless cat”.

Since the age of 13 I have compulsively pulled my hair. It started with the hair on my head and over the years has evolved to include my eyebrows and eyelashes. It’s a behaviour that falls under the category of OCD but is also referred to in the context of self-harm. More specifically, I have a condition called trichotillomania and, finally, it’s being shown on screen.

Based on Gillian Flynn’s novel of the same name, Sharp Objects depicts a family living through unresolved trauma. As the extent of each character’s grief is revealed, we learn of the different ways in which they deal with their past. Journalist Camille Preaker (Amy Adams) is sent back to the town where she was raised to report on the story of a missing girl and, in the process, finds herself confronted with the trauma of her childhood. She self-medicates with alcohol and has self harmed to an alarming degree, having carved words into her skin that remain as scars.

Her mother Adora copes through a cocktail of repression, drink and eyelash pulling. The first sight of her reaching for her upper eyelid and feeling for a lash made me freeze with panic. This moment hit very close to home. For years, as far as I knew, I was only person who did this. I had resisted doing any research into what I was doing for fear of dredging up photos of horrific cases. It shocking, then, to suddenly see a fictional character suffering from trichotillomania. At the same time I became fascinated with how the condition was being depicted.

In one highly stylised flashback, a young Camille watches her mother pulling at her eyelashes from beneath a black fascinator. They are at a funeral. As Adora pulls, one single eyelash floats down and lands on the order of service. It’s an elegant and graceful image – but it’s not the reality I know. If someone is in the frame of mind to ‘pull’, as it’s referred to by people with ‘trich’, it wouldn’t be a solitary lash. They would be selective, too, uninterested in a lash that loosens easily but rather a new hair with the bud intact. It is, in my experience, not a quick action but a gradual and private process.

In another scene, amid a heated argument with Camille, Adora stops what she is doing and lurches towards her lashes. It’s almost as though she’s challenging her daughter. “Stop it, mum!” Camille pleads, relenting to prevent her mother from following through with the threat. My experience could not be more different to this.

For a long time trichotillomania was my biggest secret and my greatest shame. My close family were aware of the damage but never saw it happen; I covered the bald spot on my head with hair clips and hair spray. When I had no eyelashes, I wore thick eyeliner. When I’d pulled out my eyebrows, I followed YouTube tutorials to draw them on. That someone could use their pulling as a power move astonished me. Moreover, Adora was pulling at the height of her stress, something thoroughly alien to me. I would typically reach for my hair at the end of a long day, and always when I knew I was alone. I liken it to how many people view smoking; it’s bad for you, but it can have a calming effect.

Unlike Adora, my trichotillomania didn’t stem from a past trauma. As with other anxious and depressive behaviours, it can have many triggers – conscious and otherwise – and can also involve periods where the sufferer can go months without feeling the urge to pull hair at all. While its depiction in Sharp Objects is important in terms of raising awareness of the condition, there is still a way to go. The fact that Adora has a healthy set of lashes and doesn’t always reach for them when troubled is at least positive start. 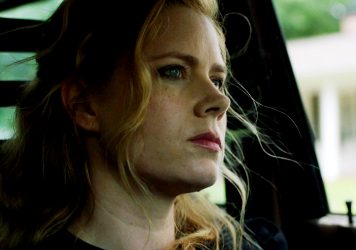 20 of the best new TV shows you should watch

From peak Amy Adams to the return of Matt Groening, these are the series you can’t afford to miss this summer.