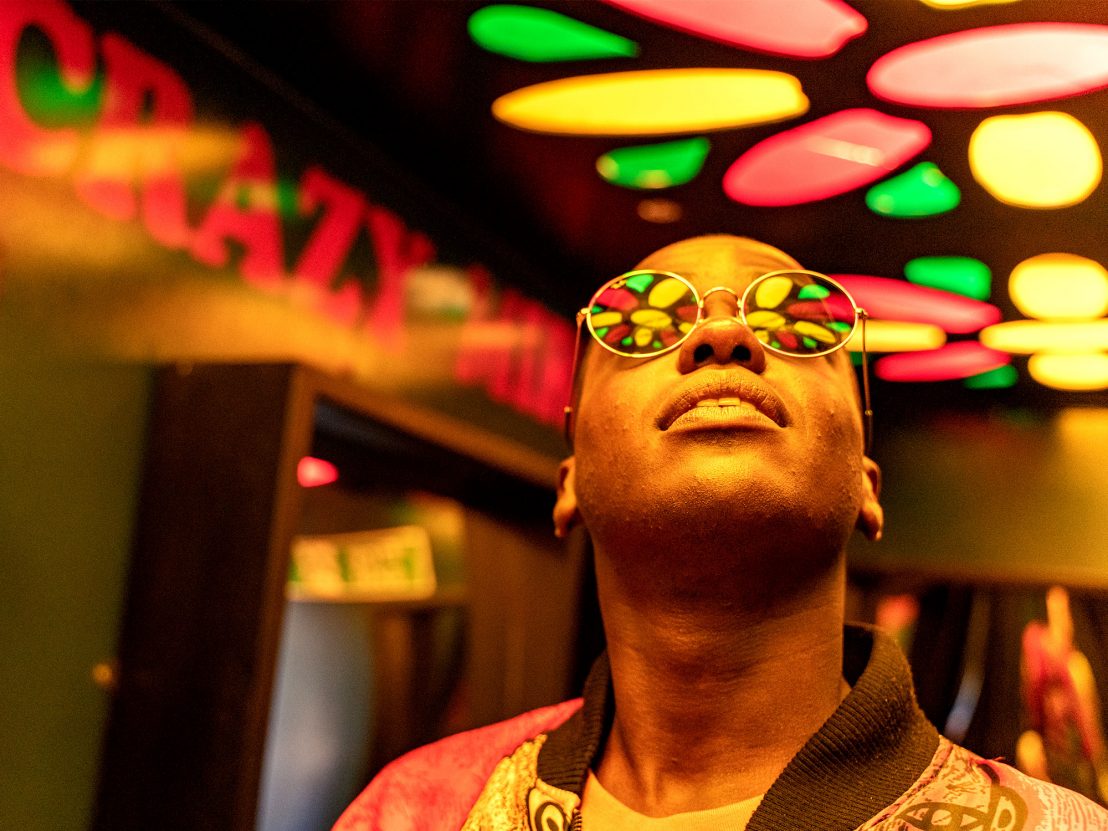 Otis’ hard-won ejaculations are emblematic of how the show treats sex. Yes, a list of the subjects it broaches might read like an attempt to score shallow titillation points, yet creator Laurie Nunn is always looking for ways to connect sexual complexities to the personal context of each character.

This goes for the show’s pivotal characters, which include Otis, his sex therapist mum Dr Jean Milburn (Gillian Anderson), his gay best friend Eric (Ncuti Gatwa) and his unobtainable love interest Maeve (Emma Mackey) – and it goes equally for supporting characters, played by a uniformly excellent young cast. Sex Education is not interested in cheap gags – it’s gunning for truer pleasures, and, crucially, what lies in the way of these pleasures for teenagers, their parents and even their teachers.

In season one, Otis and Maeve set up a sex-advice clinic for fellow students in a disused toilet on the school premises, with Otis channelling insights gleaned from being a sex therapists’s son and Maeve running the business. This operation is undermined in season two by Jean herself. A sanguine, pantsuit-wearing Gillian Anderson, rolling out the long vowels of an educated Englishwoman, rocks up at school, offering a learned ear to students and grown-ups alike.

The writing is consistently funny, leaning into warmly-observant depictions of absurd situations. In episode five, Otis and Eric go on a camping trip with Otis’ dad, Remi, a pseudo-intellectual writer who left long ago and now has another family. He proves less than adept when it comes to erecting their tent. As rain falls, a weeping Remi attacks the tent, shouting at it, “I’ve been through so much more than you! How many bloody doctorates have you got?” Otis and Eric look on, concerned. Later, when Jean comes to rescue them, Otis tells her, “He fought the tent like it was a person.”

This camping debacle is not simply a comic aside. Nothing in Sex Education is throwaway. Every set-piece is designed to simultaneously entertain and deepen a character’s arc. One of the most profound things the show does is to root adolescent struggles within relationships to primary caregivers. Maeve is wrestling with whether to trust her mother (Anne-Marie Duff), a drug addict who has moved into the caravan where Maeve is used to living alone, carrying a young daughter and claims of newfound sobriety.

As for Otis, his dad – who left him and Jean years ago for another woman – represents the type of man he desperately does not want to become. Otis is in a relationship with a sweet and seemingly straightforward girl, Ola (who has her own self-discoveries in store) when he realises that he is still in love with Maeve. After learning that Remi’s latest marriage has failed due to his womanising, he sends a rash text, “I’m sorry Maeve, I can’t see you anymore,” consigning his feelings to a compartment where they will inevitably leak out of and confuse his behaviour. The fear of becoming our parents can lead us to act in dishonest ways, is an insight of wide merit.

The arc that really got to me was that of Aimee, Maeve’s best friend. She is a loyal, happy-go-lucky and sexually confident girl until one day on the bus ride to school a strange man wanks onto her jeans, leaving a stain. Initially she brushes it off but, over the episodes that follow, we see her withdrawing – not wanting to have sex with her boyfriend, not wanting to catch the bus, walking miles everyday instead.

Her trauma is a quiet motif until, in the season’s penultimate episode, her arc explodes in a moving display of female rage and solidarity. Five of her female school-mates take her to a junkyard to smash stuff up with a baseball bat. The next morning, the same schoolmates show up to help her to catch the bus again. The shot of the six of them sitting on the back row of a bus while ‘Seventeen’ by Sharon Van Etten plays is one of the most beautiful moments I’ve ever seen on screen. 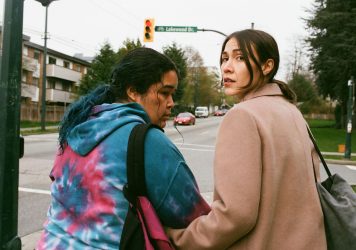 This gripping drama written, directed by and starring an Indigenous Canadian woman has quietly snuck onto Netflix. 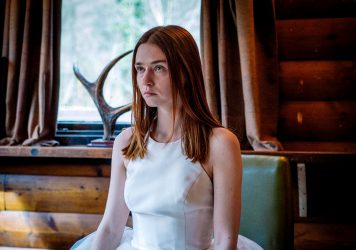