Directors like Bogdan Mirică are challenging their national cinema’s image. 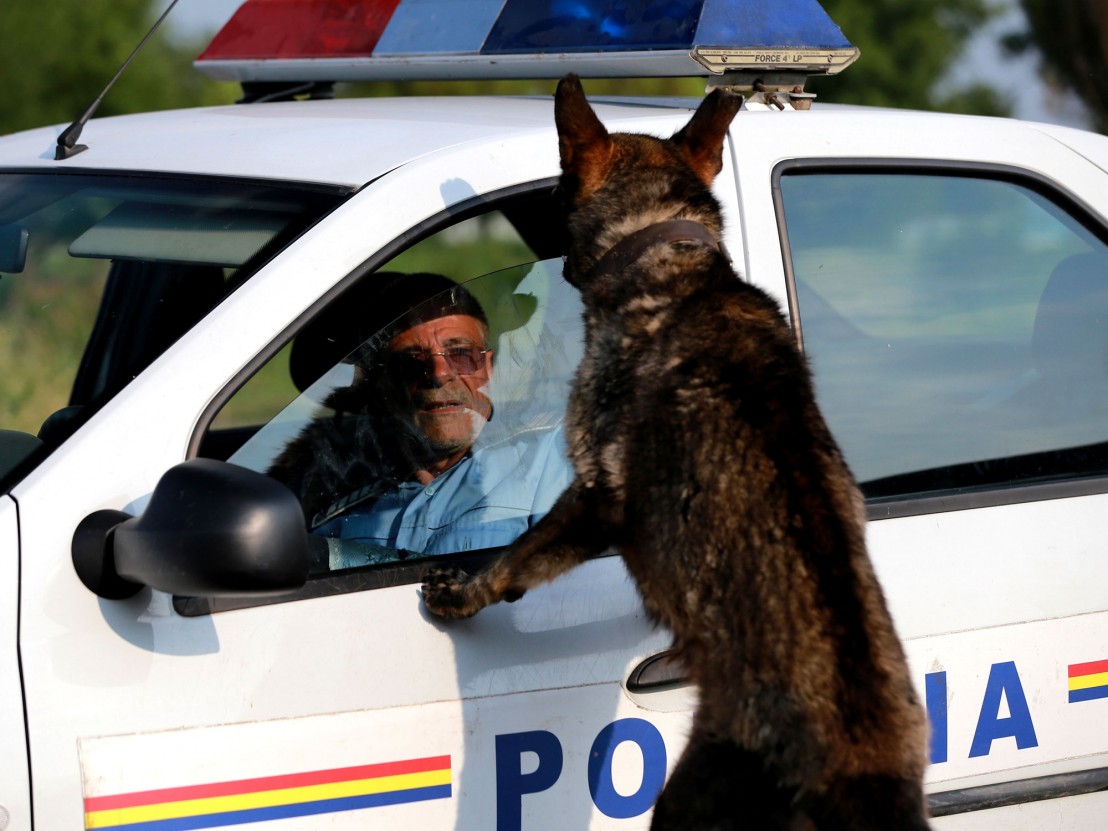 Romania was well represented at the Cannes Film Festival this year. As well as having two films in the main competition, Cristi Puiu’s Sieranevada and Cristian Mungiu’s Graduation, there was Dogs, directed by newcomer Bogdan Mirică, in the Un Certain Regard section, 4:15pm End of the World, by Cătălin Rotaru and Gabi Virginia Sarga, in the short film competition and All Rivers Run to the Sea by Alexandru Badea in the Cinéfondation.

A few days before the festival started, I received an email from a Romanian producer urging me to sign a petition calling for “a different kind of Romanian cinema,” a cinema that should “entertain and interest us, instead of annoying or boring us to death, a cinema about the beautiful side of Romania, with characters that are nice.” As sympathetic as I was to this sincere, if somewhat naive, cinematic plea, I couldn’t help smiling trying to imagine what Puiu’s answer to this exhortation might be.

Are there any “nice” Romanian people in the films presented in Cannes this year? Yes, but they are either victims of corruption, such as the father character, played by Adrian Titieni, in Graduation; of sexual assault, as with the daughter in Graduation, played by the angelic Maria Drăguș; or else they are completely out of their depth and succumb to a tragic fate, like the character Roman, played by Dragoș Bucur, in Dogs.

The latter film, a gruesome story of evil lurking in the seemingly bucolic Romanian countryside, represents a slight departure from the Romanian New Wave aesthetic. Although the performances are still naturalistic, the film is subtly stylised, with director Mirică using insidious and unnerving tracking shots throughout, giving the film its languid rhythm. The opening sequence, in which the camera tracks smoothly over a stagnant pond before closing in on a severed human foot, is reminiscent of the opening of David Lynch’s Blue Velvet. Speaking about his creative decisions, Mirică explains, “I wanted to shoot the film in a classical style, using a combination of super slow tracking shots and ample camera movements, in widescreen, which gives it a certain breadth. We even used a 10 meter-high crane.”

This departure from the Romanian New Wave is not limited to visual style: Mirică’s elliptical story echoes American neo-western thrillers such as No Country for Old Men – certainly more overtly than anything from his native cinema. He reveals that the inspiration for the story was provided by violent events he witnessed as a child: “I grew up in the countryside, near Târgoviște, where I saw many disturbing scenes – people hitting each other with axes, or using bicycle chains. In a civilised society, you’d expect some causality: if you don’t provoke an incident, nothing bad will happen to you. But here, the violence was often gratuitous.”

This violence and a pervading sense of evil in Mirică’s film is enhanced by the presence of musical score, which are generally absent from Romanian New Wave films. For Mirică, music is extremely important, even at the writing stage: “If I’m listening to the wrong playlist, I write the wrong things.” While working on the script for Dogs, he played the Nick Cave/Warren Ellis soundtrack for The Proposition for months on end. His hope was that the music in Dogs would allow the audience to “lose themselves in the texture of the film.” Although Mirică confesses that he used an “enormous amount of music” for the soundtrack, its subliminal quality is perhaps the reason some critics missed it entirely (“unadorned with music or other distractions,” wrote Peter Debruge in Variety).

In contrast to Dogs, there is no music in either Puiu or Mungiu’s films. The Romanian New Wave, with its strong emphasis on realism, simply wouldn’t allow it. In Graduation, which tells the story of a father who goes to great lengths to steer his daughter’s future in the right direction after she is almost raped in broad daylight by an unknown assailant, music is heard only when the radio is on or a CD is playing. The father listens to Andreas Scholl’s performance of Handel’s ‘Ombra mai fu’ repetitively, a way to also emphasise the high ideals and sphere of consciousness he aspires to.

“We always believe that what we do in the name of affection for someone is right. But if what you do contradicts what you say to your children, you have a problem.” says Mungiu. Referring to Adrian Titieni’s wonderfully restrained performance, and more specifically the only scene in the film where he breaks down, the director comments: “In this type of cinema, it’s very difficult to show what characters feel deep inside themselves. There are times in life when you feel that the most important events have already happened and you’re only left with some hope for your children. We always try as parents to appear strong but we also have weaker moments and I wanted to show one of those weaker moments with that scene.”

There are certainly plenty of “weaker moments” in Puiu’s Sieranevada. The film centres on a family getting together to commemorate 40 days since the passing of their patriarch. Filmed almost entirely in a cramped apartment in Bucharest, the characters walk and talk non-stop, constantly in and out of rooms, giving the impression of a disjointed family. This idea is also reflected in the loose, repetitive structure of the film. Like life itself, Sieranevada is made up of fragments of conversation, petty trivialities and hysterical incidents, many of which were directly experienced by Puiu, his actors or the people they know.

Renowned as an experimental filmmaker in the John Cassavetes mould, Puiu felt it was time to let his actors contribute to the construction of their characters: “The initial script I wrote was different, the characters were much nicer. I’m a nice person, you know…” He also confessed that his late father (whose death inspired him to make this film) was a real ladies’ man and that he only discovered this fact when he was a teenager. “I never had the impression I really knew him, and the same is true for my brother and sister; people are full of surprises. That’s why I’m making this kind of cinema – about relationships, about human communication.” 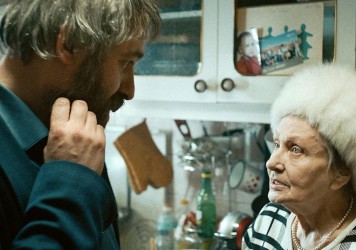 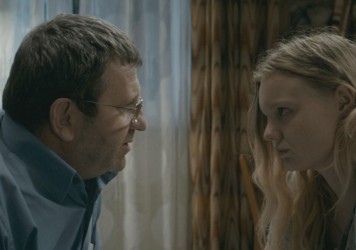 The 2007 Palme d’Or winner returns to Cannes with another gripping and meticulous drama.