The cinematographer recalls how the pair hit it off on the director’s 1996 debut feature. 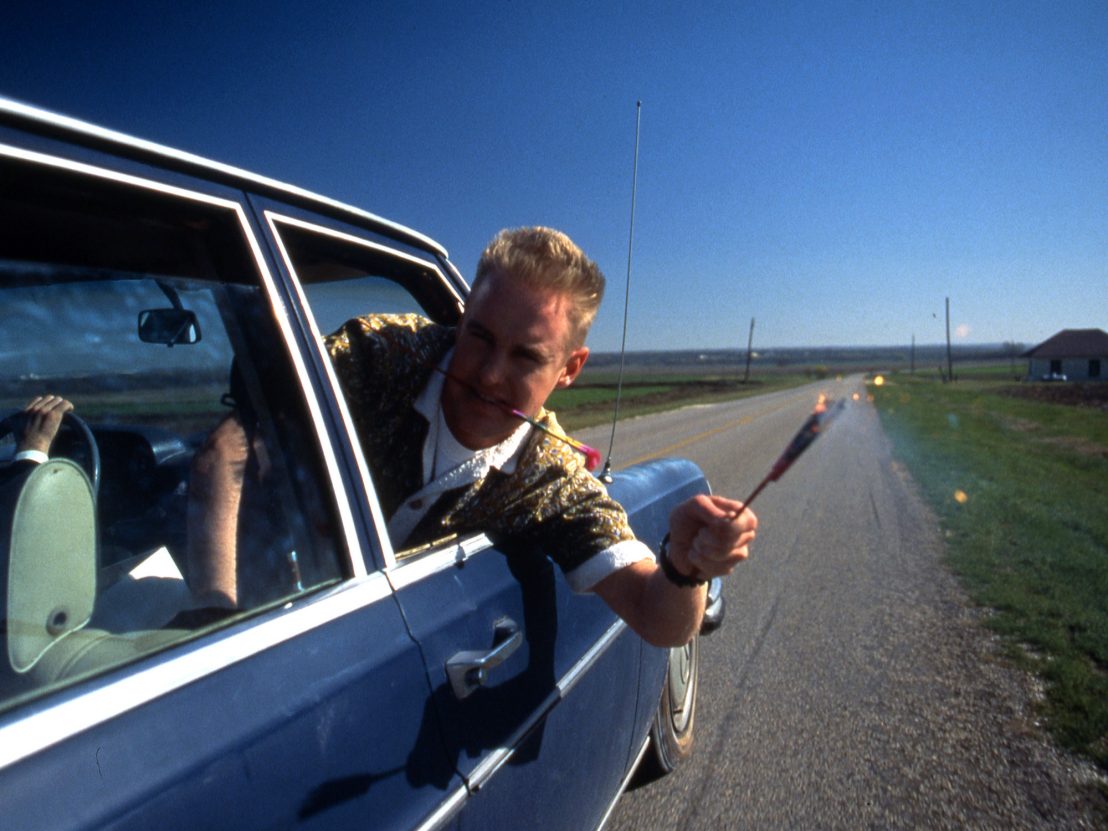 Robert Yeoman has been cinematographer on all Wes Anderson’s seven live-action films to-date. Back around 1996 when Anderson was looking for a DOP to shoot his first feature, Bottle Rocket, Yeoman was the better known of the pair, having established himself on William Friedkin’s To Live and Die in LA a decade earlier. His work on Gus Van Sant’s Drugstore Cowboy caught Anderson’s attention, and the fledgling filmmaker reached out to Yeoman like a character from one of his movies. Here, the softly-spoken Pennsylvania-born Yeoman tells us about those early meetings over 20 years ago, and what the vibe is like on a Wesley Wales Anderson picture.

“I don’t know how he got my address but somehow he did. He tracked me down and sent me this wonderful little personal letter and enclosed the Bottle Rocket script and said, ‘I’d love it if you would read this and consider.’ I read the script and really loved it, so I met him over it at the Sony lot, where he had an office at the time in LA, and we immediately hit if off. We started talking about movies and things that inspired us and it was uncanny how we both clicked.

“At the time, he was maybe around 25 years old, and he was a young kid. He had these big glasses, and looked a little uh, for lack of a better word, a little bit nerdy, but you know he seemed very bright and knew so much about film and had studied so much about film and I was very impressed by him. He seemed like he had worked out a colour palette for his film.

“So then he offered me the movie. At that time, no one knew who Wes Anderson was going to become. I worked with him because I liked him genuinely and clicked with him creatively and, uh, lucky for me that that all happened. It just seemed right. When I went to Dallas [to shoot Bottle Rocket], Wes was there with Owen Wilson and Luke Wilson. It was their baby, this movie, and they immediately welcomed me into their family and made me feel very much a part of it and very comfortable. They couldn’t have been nicer to me. They really bent over backwards to make me a part of their creative team.

“Wes has a unique way of working in that we all – the actors, Wes, myself and the producer – live in a house. In Moonrise Kingdom we got a giant house that we all lived in, or we get a small boutique hotel and we just take that over. Then at night he has a chef who comes in and makes dinner and we all sit and have dinner together. He creates very much of a family atmosphere with his cast and crew. He keeps the crew very, very small – as small as he possibly can. It’s not like on a lot of movies where you go to work and you work hard with people and then you get in your car and go home. It’s a 24/7 type situation with Wes. He’s very driven and very focussed and he expects everyone else to feel the same way and I think most people do. People work very closely. When you work on a Wes movie it’s not only making a movie, you’re having a life adventure as well.

“When he did Bottle Rocket he had never made a movie before, so a lot of things were new to him. Now he’s made so many movies and he’s obviously very bright and he knows things – he’s become more efficient as a filmmaker. He knows exactly what he needs to do to make a scene work, and he’s extremely focussed, knows exactly what he wants to do. I’ve never asked him a question to which he said, ‘I don’t know the answer to that’. He always knows the answer. He’s very clear in his mind of his vision. As he’s matured as a filmmaker he’s gotten even more clear and more focussed and I think that comes with the experience he’s been having with all of these films.”

Bottle Rocket is out now through The Criterion Collection. 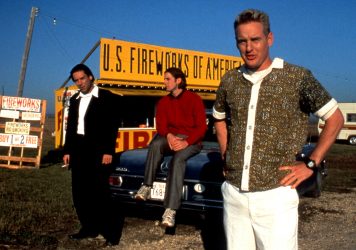 The director’s 1996 debut feature is out now via The Criterion Collection.