He’s fended off competition from Nicholas Hoult to land the role of the DC’s caped crusader. 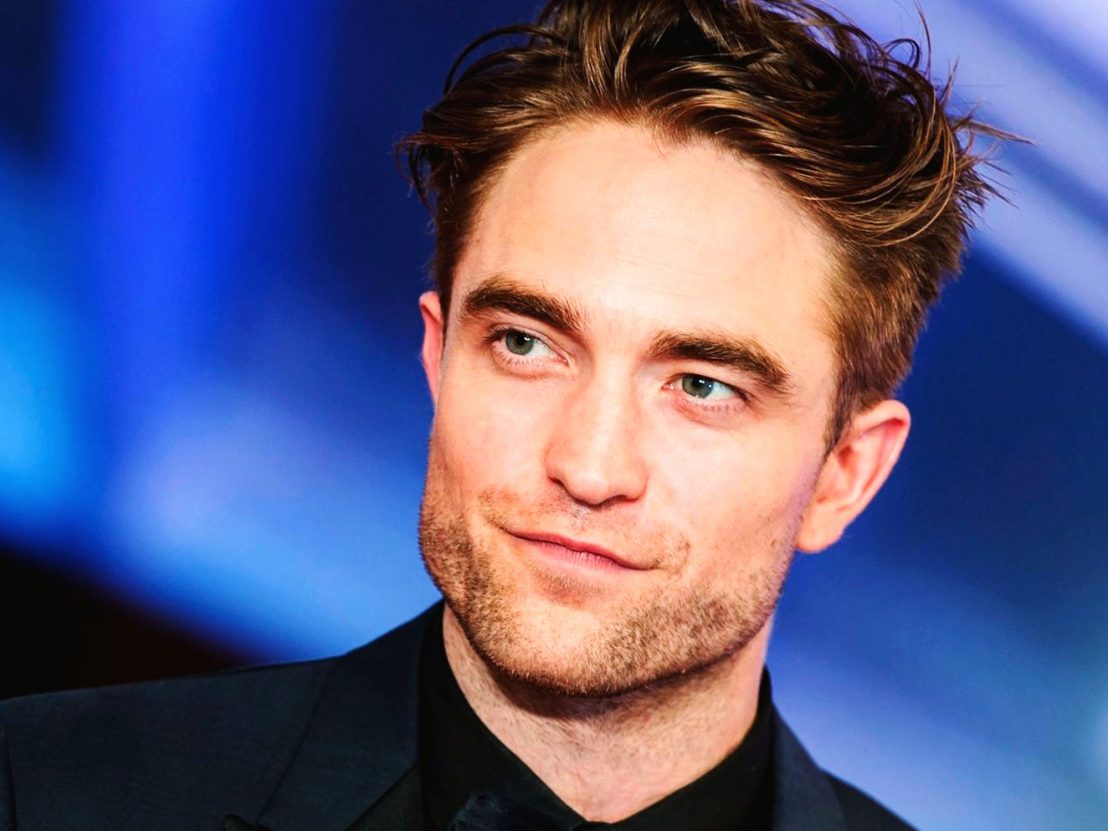 After a few weeks of murmurs without any hard facts, Warner Bros. has closed out the week with a stirring confirmation that yes, Robert Pattinson will indeed be our next Batman.

Like the anointing of a new Pope – commemorated with clinking champagne glasses instead of billowing white smoke – the selection process for the latest iteration of the Caped Crusader has been long and arduous. But today, Deadline ran the exclusive that Pattinson won out over contender Nicholas Hoult for the leading role in Matt Reeves‘ scheduled trilogy of films focusing on the DC Comics superhero.

The film currently titled The Batman and its two planned sequels will keep Pattinson busy for some time, which comes as cause for consternation in the fans that know him primarily as an arthouse mainstay and regular presence at Cannes. He wouldn’t be the first thespian to put a career of challenging, unpredictable work on pause for a tour of duty through the studio system.

By that same tack, however, Pattinson’s adherence to the old “one for me, one for them” maxim could work in his favor on a longer timeframe. It’s been about a decade since the Twilight days, and his reputation as a ticket-selling movie star could use some recharging; if three Batman movies get us eight more films from David Cronenberg or Claire Denis down the line, so be it.

All that said, Pattinson’s sure to do a fine job, bringing an actorly complexity to the role like Christian Bale before him. And above all, these films will exist outside of the Ben Affleck diegesis, keeping Pattinson safe and sound from the clutches of the proper DC cinematic universe.