He joins Sharon Horgan in a film adaptation of the hit British musical. 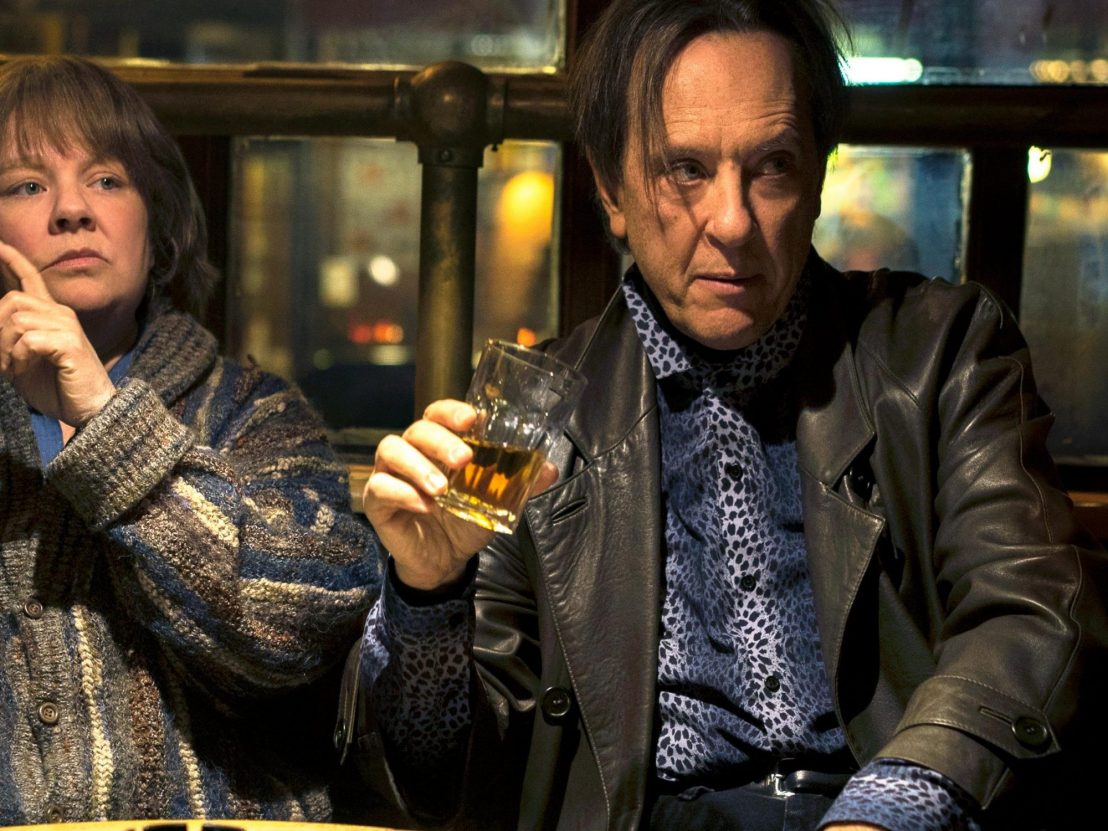 Though it might seem that Richard E Grant fever peaked earlier this year during his charming Oscar campaign, the people’s thirst for further Grant content cannot be fully slaked. His fanbase requires a steady drip of new information about the beloved English character actor, and today, they’ve gotten precisely what they crave.

The Hollywood Reporter has announced that both Grant as well as Sharon Horgan have joined the cast of Everybody’s Talking About Jamie, an upcoming adaptation of a London stage smash. The musical concerns the plight of schoolboy Jamie, a 16-year-old who lands at the centre of controversy in light of his plans to wear a frock on prom night in brash defiance of the provincial town’s notions about gender performance.

Grant will play the wise mentor Hugo, a former drag queen offering Jamie solace and support – though the ‘former’ bit has this writer worried that we may not get the chance to behold Grant fully resplendent in drag regalia. Either way, he’ll be able to indulge the lively, wily energy that’s been his career’s bread and butter.

Horgan has been set to appear as Jamie’s teacher Miss Hedge, one of the primary antagonists in the young man’s life. Miss Hedge’s constant refrain of “get real” discourages Jamie from living his exceedingly fabulous truth, but of course she’s no match for the power of individuality and pride.

There’s been a recent spike in feel-good musicals about teens plagued by angsty distress, from Dear Evan Hansen to Be More Chill to The Prom, many of them passing off their upbeat ethic as an excuse for subpar writing. Grant’s involvement looks like the first sign that Jamie and his cohort will fare a bit better than their transatlantic cousins on Broadway – if nothing else, we know he’s got the pipes. 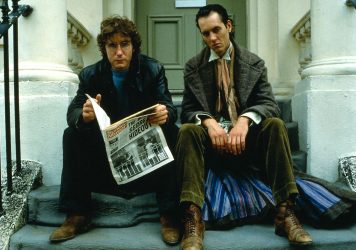 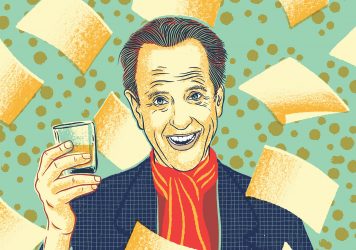 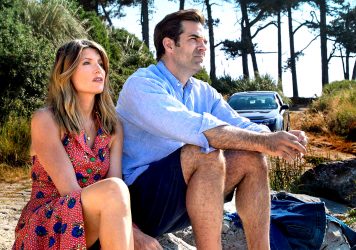