Quentin Tarantino is getting into the NFT game

The director is set to auction off never-before-seen scenes from Pulp Fiction, containing ‘secret’ content. 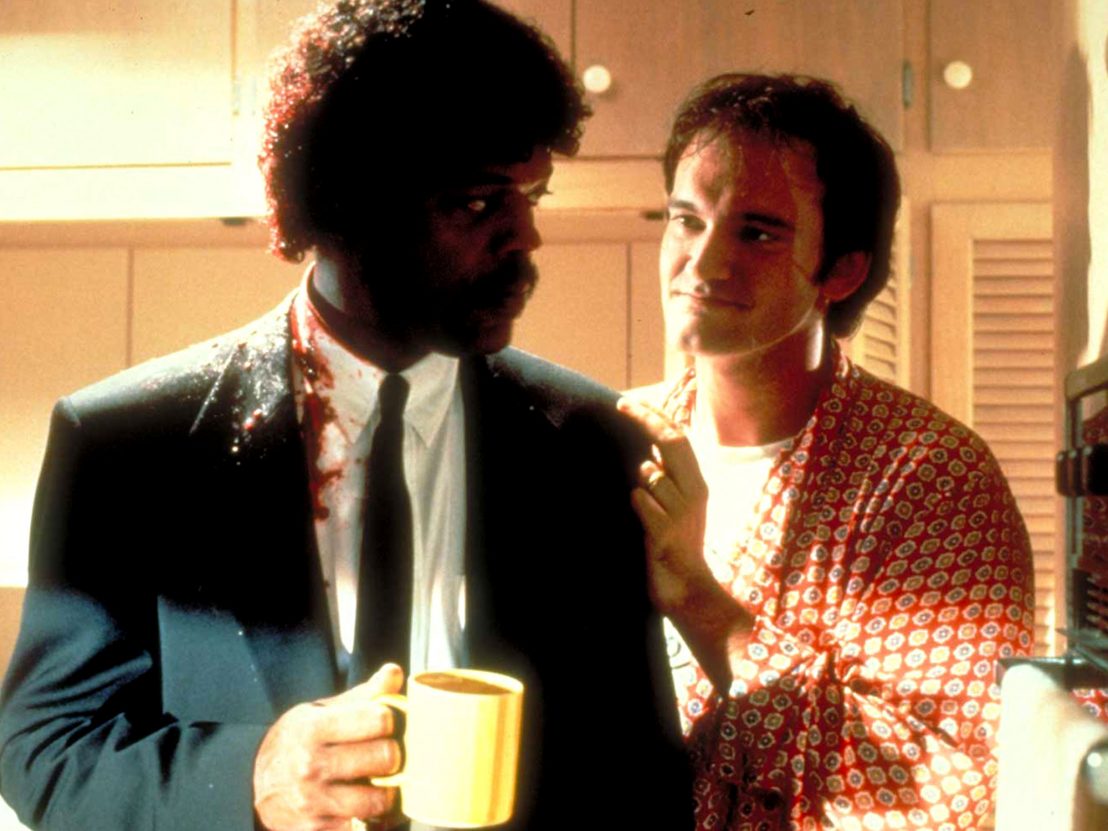 Surely someone, somewhere knows what NFTs are beyond the equally inscrutable descriptor of ‘non-fungible token’, but every attempt to explain this booming new commodity inevitably creates more questions than it answers. They’re basically digital assets you purchase with a lot of money – except they’re special in some way, and their code may contain secret goodies. Blockchain and cryptocurrency are also somehow involved in this.

Whatever an NFT may or may not be, what we do know is that Quentin Tarantino is getting into this profitable new enterprise. A report from Bloomberg notes that the acclaimed filmmaker will auction off seven never-before-seen Pulp Fiction scenes in the form of NFTs, sure to cost their eventual buyer an eyebrow-raising price point to rival the five-dollar shake.

Each unit will have a virtual “cover” emblazoned with original art pertaining to the film, but the collectors are really paying for what’s under the hood. Hidden content embedded in the NFT file will include scanned pages of the original handwritten script, still covered in Tarantino’s asides, notes, doodles, and cross-outs as the ultimate creator commentary track.

The action will take place online in a digital marketplace called OpenSea, supported by the privacy-oriented blockchain known as Secret Network. There’s some measure of controversy attached to this, that a “secret launch” goes against the principles of open access on which blockchain was founded, a debate in which the glut of Tarantino fans will gladly remain uninvolved.

But the question of publication does figure significantly here, recalling the case of the one-of-a-king Wu-Tang Clan album now privately owned by a capital group. Will they share their treasure with the world, hoard it for themselves, or in all likelihood, charge a significant fee for the privilege of downloading it? This same quandary now applies to what could be a revelatory glimpse into the early years of a major film artist.