Mods and sods – Remembering Quadrophenia at 40

Based on The Who’s 1973 rock opera, Franc Roddam’s Brit drama remains a thrilling testament to youth in revolt. 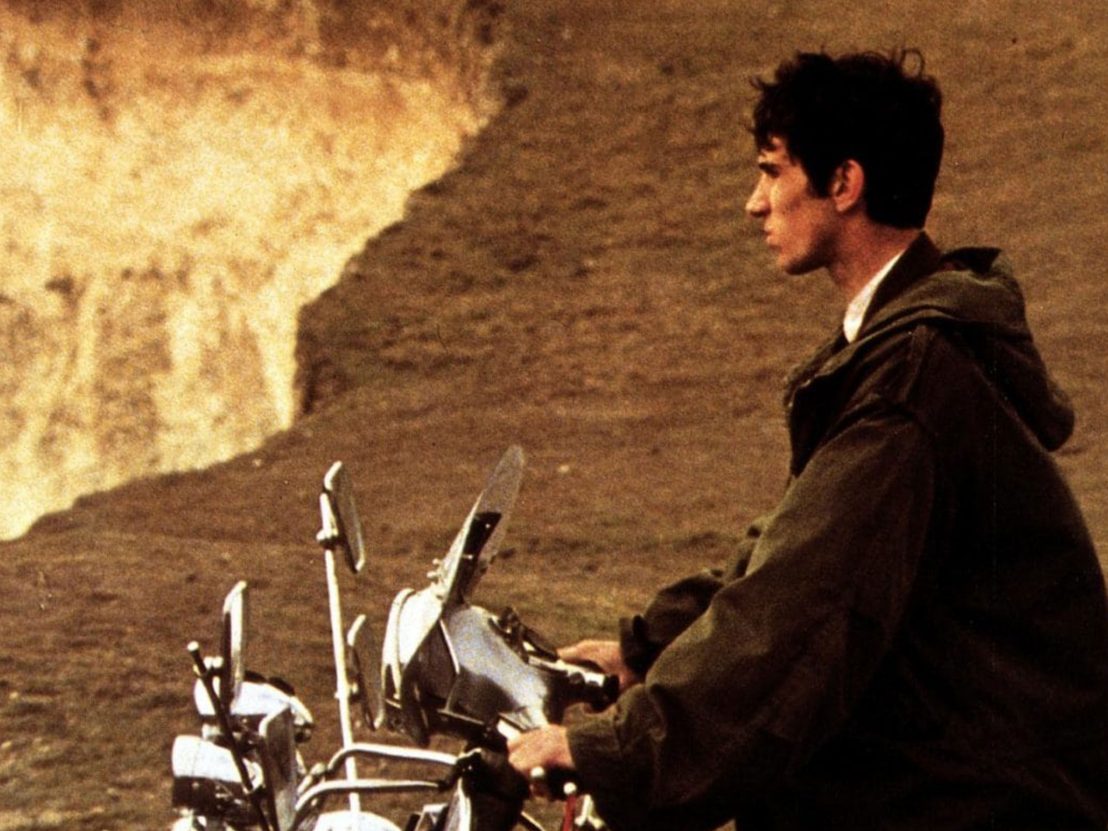 Based on The Who’s seminal 1973 rock opera, Quadrophenia charts the youth movement and bloody riots between the Mods and the Rockers in the picturesque seaside resort of Brighton in the Summer of ’64. Originally conceived by Pete Townshend during the mod revival of the early ’70s, the album and film were inspired by the true-life tragedy of a young mod committing suicide off the tip of Beachy Head.

Townshend also wanted the band to reconnect with their roots by acknowledging the loyalty of the West London mods who followed their early gigs at the Goldhawk Road social club in Shepherds Bush.

Quadrophenia centres around the misadventures of troubled teen Jimmy Cooper (Phil Daniels), a lower middle-class London mod with schizophrenia caught up in a monotonous, claustrophobic 9-5 existence as the ‘post boy’ for a company mailing service.

Soon Jimmy becomes increasingly disillusioned with his tribe after he encounters a series of devastating betrayals in the aftermath of the Brighton Beach riots between 600 mods and rockers. Thrown out of the family home for his police arrest and addiction to amphetamines, Jimmy resigns from his menial job in order to forge his own identity. Keith Herriot (Ray Winstone), a childhood friend and rocker, reminds him that, “Underneath, we’re all the same, ain’t we?” But Jimmy remains defiant. “I don’t want to be the same as everyone else, that’s why I became a mod.”

The ethereal Steph cruelly dismisses her fling with Jimmy by flaunting her new relationship with Jimmy’s “best friend” Dave (Mark Wingett) in front of him. His prized scooter is crushed under the passing wheels of a London double decker, signifying the end of his long-cherished dream to be “the face” of the Brighton mod movement. Squandering his severance pay on more “blues” which alleviates his alienation from the group, Jimmy’s mortified to discover his mod idol, the ice-cool gang leader ‘Ace Face’, (Sting) – who had previously thumbed his nose at a magistrate fine – has “sold out” by working for the establishment as a subservient, lowly bell hop, cow towing to the rich clientele at Brighton’s Grand Hotel. 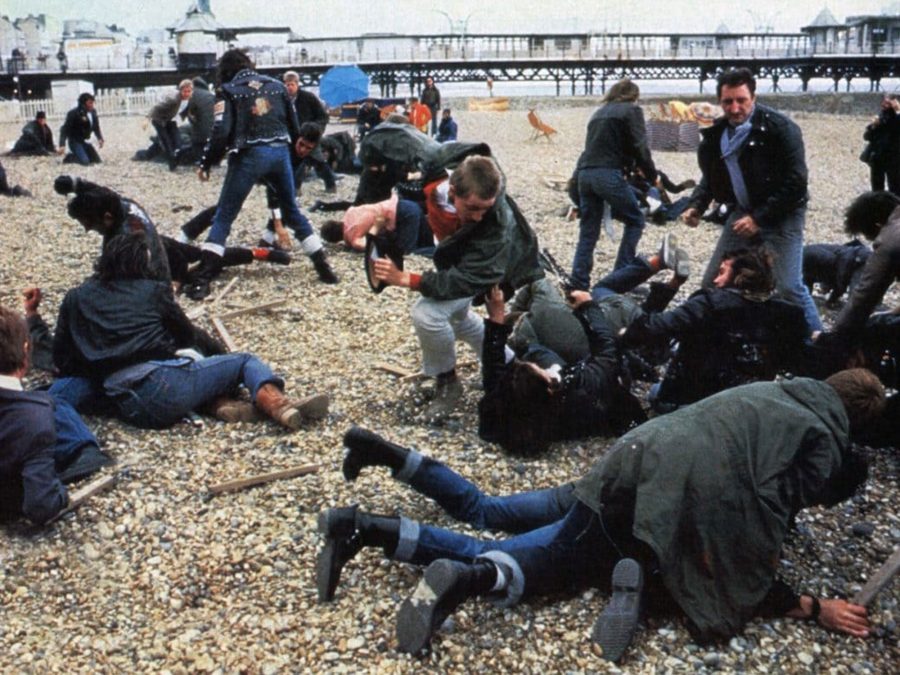 Filmed over five weeks across the Sussex coast, Willesden, Shepherds Bush and Southgate, Roddam encouraged the leading cast of 40 to socialise together at mod parties, so they could learn how to dance and fight (like a mod). The cast had to handle their Lambretta scooters within a month under the guidance of trained officers at The Metropolitan Police Academy in Hendon. Filming the final scene on the first day of filming, Roddam captures the desolate Jimmy as the forlorn figure teetering over the rocky precipice of Beachy Head – with nothing left to live (or die) for.

Originally Johnny Rotten of the Sex Pistols had been touted for role of the sneering, ungainly Jimmy and was screen-tested but the insurers were reluctant to back him after his anti-establishment views on The Queen- believing him to be an unreliable for a 60-day shoot. Phil Daniels, however, is an inspired choice as the angst-ridden Jimmy who undertakes a painful, arduous voyage of self-discovery between London and Brighton- only to find his world falling apart, culminating in the demolition of Ace Face’s prized scooter upon the crashing waves.

Given an X rating, Quadrophenia was considered a commercial flop upon its release in 1979, and was criticised for glamorising violence in the midst of a British punk revolution celebrated through the iconography of The Clash and The Stranglers. Forty years on, it resonates as a moving testimony to one man’s struggle to fit in and conform to society’s expectations.

Tags: Pete Townshend Quadrophenia The Who 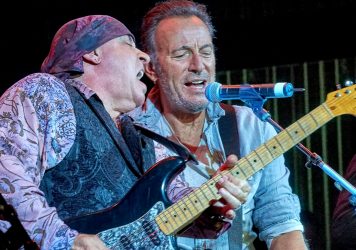