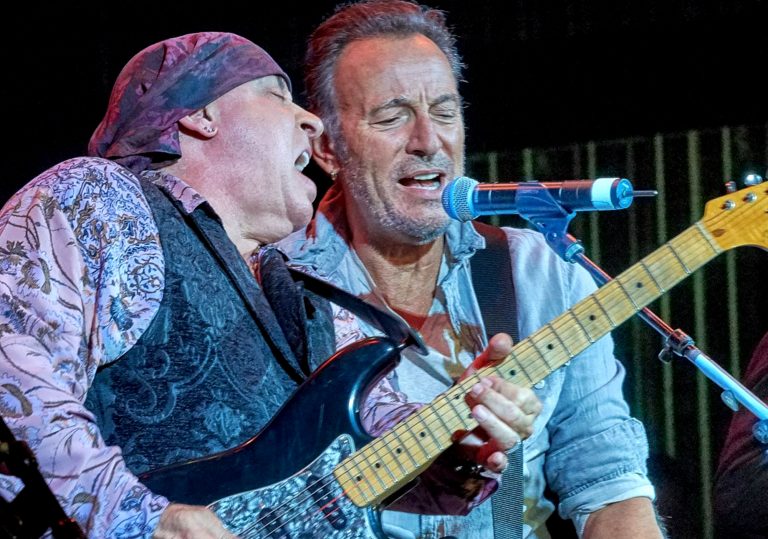 Getting sponsored ads for this on every platform.

Blinded by the light entertainment vibe.

“Any city that wants to move forward has to recognise its past,” says Charlie Horner, one of the world’s leading experts on rhythm and blues music. While the sentiment is universal, he’s referring specifically to New Jersey’s Asbury Park: a seaside city that’s home to 16,000 people and the sixth best beach on the Jersey Shore.

For some, the town is synonymous with Bruce Springsteen’s debut album ‘Greetings from Asbury Park, NJ’; its cover art made from a quaint, mid-century postcard. By contrast, this earnest documentary pulls back from the kitschy image and, in doing so, makes room for other musical, cultural and political histories born in “the Liverpool of America.” (Springsteen fans needn’t fret, though. Director Tom Jones spends plenty of time with Jersey’s number one son.)

Asbury Park: Riot, Redemption, Rock ‘n Roll charts the title town’s many sagas. Once a turn-of-the-century coastal resort, it’s now home to (often overlapping) communities of blue-collar workers, LGBT folk and, of course, musicians. Archival footage and photos vivify the old boardwalk of yore, while a bevy of local historians piece together the city’s heyday as a hotspot for r&b, jazz, doo-wop, soul, and rock music from both sides of the tracks.

For years the African-American community lived mostly on the West Side of the town’s dividing railway line, where acts such as Count Basie, Billie Holiday and Duke Ellington created a cultural bridge to the white folks of the East. That is, until increasingly dire living conditions sparked a race riot on 4 July, 1970.

With care and concern, the film recounts the civil unrest that devastated the city’s once vibrant West Side. Locals such as Ernest “Boom” Carter (once a drummer in the E Street Band) and Josephine Hammary generously share memories of that traumatic week – the social and economic effects of which still blight the precinct today. This makes for the film’s most nuanced, captivating and sensitive passage.

In comparison, other sections feel like a live reading of a Wikipedia page. The first two acts are laden with talking-head interviews; walls of sound unto themselves. They’re hampered by an ostensible lack of moving image archival. (Beware the curse of the historical doc, slowly tracking across photos, ad infinitum, until someone dies.) Narration by local disc jockey Big Joe Henry has plenty of character but, at times, favours a ‘VH1: Music First’ vibe that feels out of place in a cinematic feature.

Towards the end of the film, Jones meets the pre-teen rockers of Lakehouse Music Academy. Had the kids been introduced earlier in the narrative and their rock ‘n’ roll rites of passage revealed beat by beat – the little tackers learning local history alongside their global audience – this may have invigorated some of those edifying but dense sections with a more filmic, ‘show, don’t tell’ approach.

Still, many viewers will drop in purely for the Springsteen content, which does not disappoint. Another highlight features E Street Band guitarist Steve Van Zandt – also a singer, songwriter and Sopranos star in his own right – exploring the former Upstage Club where, appropriately, he’s almost outshone by his adorable Cavalier King Charles Spaniel.

Over the film’s closing credits, Little Steven and the Disciples of Soul croon “I Don’t Want to Go Home”, originally recorded by his Southside Johnny and the Asbury Jukes. Despite the tune’s melancholic mood – not to mention this town’s troubled history – it’s clear that Asbury Park remains deeply meaningful to its sons and daughters, prodigal or otherwise. They may have grown up but, in many ways, they’ve never left, and that’s the whole story.

Getting sponsored ads for this on every platform.

Blinded by the light entertainment vibe. 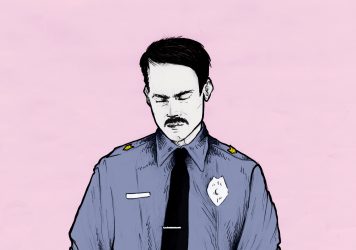