The director will draw on over 55 hours of never-before-seen footage. 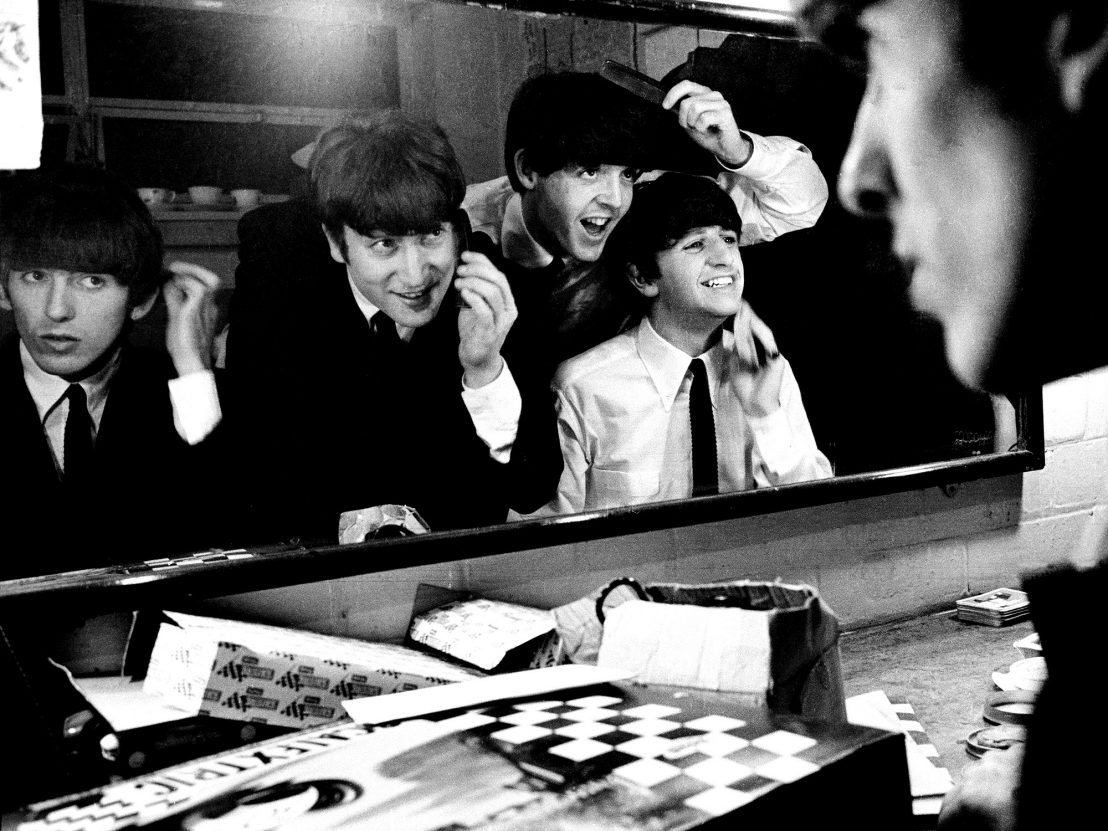 Peter Jackson has taken a brief hiatus from directing narrative features since wrapping up his take on JRR Tolkien’s series of The Hobbit novels, most recently marshalling his technological resources to restore and colorize World War I archival footage for the ambitious project They Shall Not Grow Old. While we at Little White Lies were divided on that particular effort, today Jackson has announced a new nonfiction film that may be more of a crowd-pleaser.

Deadline breaks the news today that Jackson will team with Apple Corps Ltd. on a documentary about the Beatles, with a focus on their recording sessions for Let It Be, their final studio record. Jackson will draw on over 55 hours of never-before-seen material to get an unprecedentedly intimate look into a legendary band on the verge of fracturing completely.

With all four members preparing themselves to pursue solo work, the lads from Liverpool convened at Apple’s Savile Row offices in January 1969 to get one last album in the can despite mounting acrimony between them. The process was arduous but fruitful, culminating in an impromptu performance on the roof of Apple’s offices instant enshrined in rock ‘n’ roll history. As chance would have it, that concert took place fifty years ago today.

While Jackson has yet to establish any timetable for when the public might see this film, he has confirmed that it will be produced with the cooperation of living members Ringo Starr and Paul McCartney as well as widows Yoko Ono Lennon and Olivia Harrison. While the media obsessively followed the Beatles every chance they got, studio time was seldom caught on film, and the opportunity to get a peek at the process of geniuses is too good to pass up.