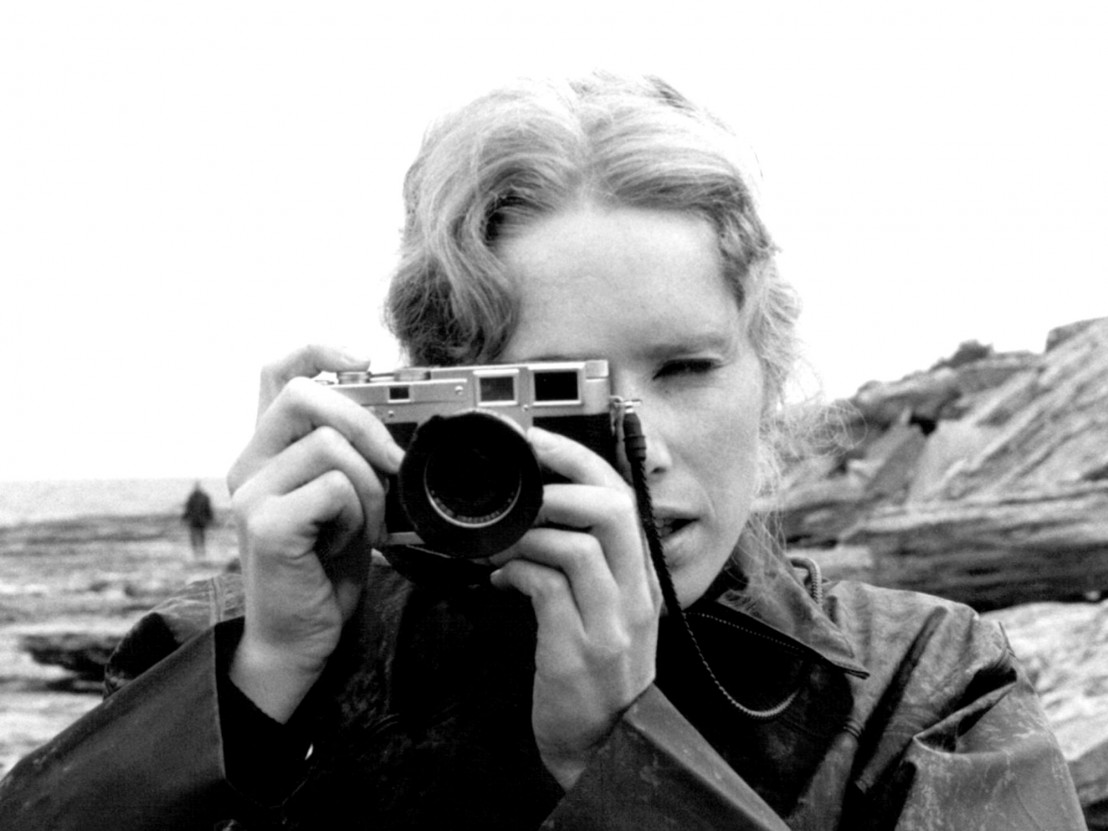 In the 50 years that have passed since the Stockholm premiere of Ingmar Bergman’s masterpiece, Persona, a lot has changed in the world of film. But arguably only one development has altered the basic essence of what a ‘film’ actually is, that being the transition from traditional film stock to digital.

With celluloid film being a physical material and digital constituting electronic data, the two are fundamentally different at a foundational level, to the extent that even calling what we see projected on to a cinema screen these days a ‘film’ isn’t strictly accurate given the absence of actual film stock. Perhaps no work of cinema highlights the particularities of analogue filmmaking better than Persona. Bergman’s low-key 1966 drama is many things: an abstract, beautifully shot chamber piece, a meditation of the nature and fragility of identity, and, more simply, the story of a nurse trying to treat her mute patient at a remote seaside cottage. But it is also a film about film itself, and the ontology of the physical materials that it is made up of.

Significantly, Persona opens with a shot of a film projector starting up and ends with it shutting down, a framing device urging us to think about the medium of film as we’re watching. However, even the most attentive viewer will be shocked by what happens halfway through. Out of nowhere, cracks appear on the screen and the image breaks down, replicating the effect of what happens when celluloid burns up in the projector during the screening of a film. For a few disorientating moments we’re shown a montage of subliminal images accompanied by disconcerting sounds, before the film resumes again. It’s a startling sequence, one that again brings the subject of celluloid as a key theme the fore.

For such an ambiguous and oblique film, any attempt to discern what – if any – grand statement Bergman is making about the craft of filmmaking cannot help but fail to theorise a definitive interpretation. But on a more direct level, Persona is an extremely tactile film, where human hands and touch are a recurring motif and where a preoccupation is exhibited of what objects – including celluloid – sound and feel like. 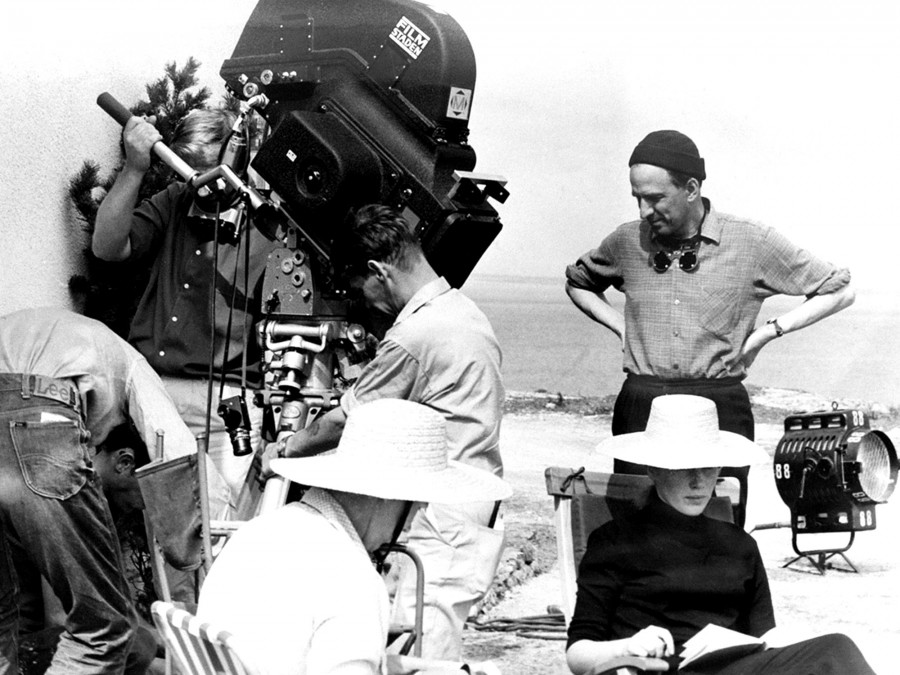 In one key scene, a character fails to sweep up all of the shards of a glass she drops onto the floor, and you can’t help but wince and tense up as the other character’s bare feet unknowingly approach it. Not only is this sequence testament to Bergman’s skill as a visual storyteller, it also creates a very physical kind of tension through the threat of a sharp object.

It’s no coincidence that the aforementioned mid-point breakdown of the film occurs just moments after the character steps on the glass. Here the worlds of the onscreen action and the materials projecting it appear to intermingle, as a sequential association is made between the glass that lies hazardously on the floor and the moment the film image is itself severed. The implication seems to be that celluloid is a fragile and vulnerable substance, and something that can be suddenly and easily destroyed.

As well as vulnerability, the other factor associated with celluloid in Persona is violence. The sounds it makes as it passes through the projector in the opening scene and falls apart in the closing sequence are loud to the point of being threatening. And the images that briefly flash up onscreen when the projector is first turned on are also characterised by violence, one being a nail being hammered into a hand, another of a sheep being killed. Additionally, whenever the characters in the film encounter visual mediums they are projecting violence, through a television screen showing a man burning alive, and a photograph depicting a scene of Nazi oppression.

Whether as a physical substance vulnerable to damage, or as something capable of emitting visceral violent images, the overriding impression of viewing Persona is of the essential tactility of film – something the virtual nature of digital does not share. There may have been plenty of great films about films over the years in terms of the creative process (like 8½ and Synecdoche, New York) and the world of Hollywood (like Sunset Blvd and Singin’ in the Rain), but no film can claim to have been so much about the physical properties that constitute cinema.