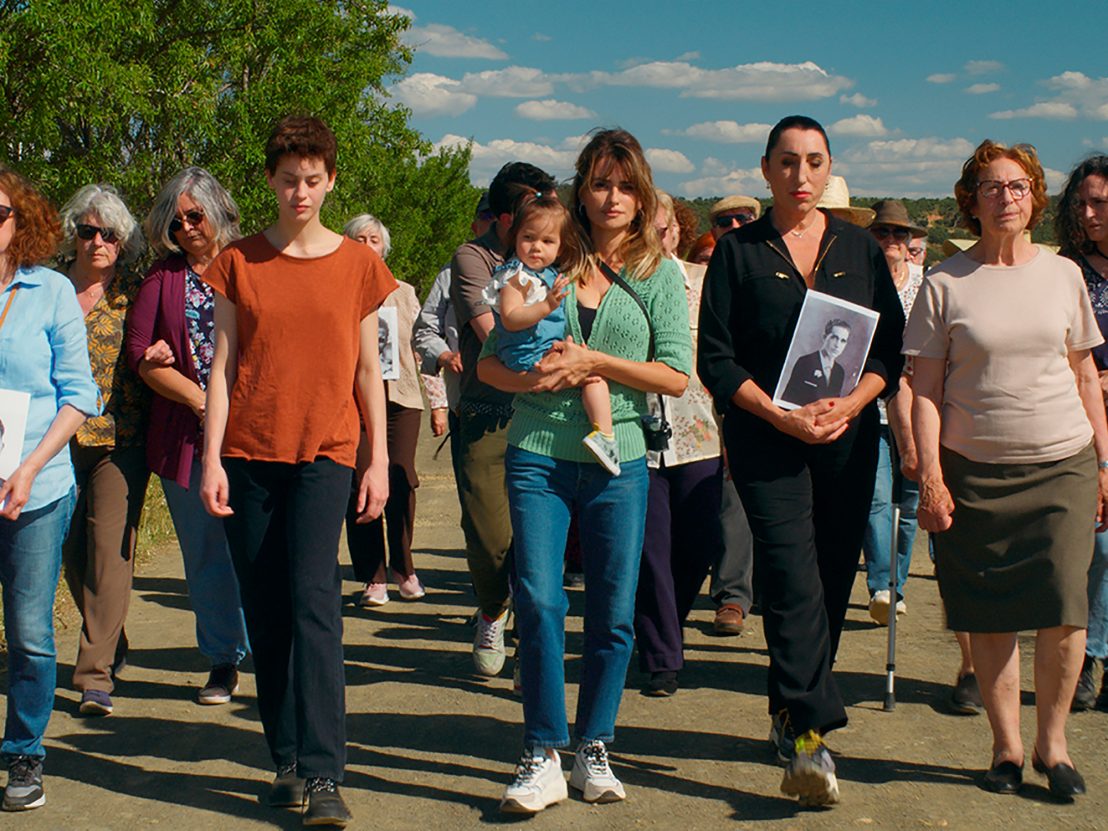 It’s tempting to say that with Parallel Mothers, Spanish maestro Pedro Almodóvar is on something of a hot streak. But that begs the question, when, indeed, is he not on a hot streak? We caught this new one at the 2021 Venice Film Festival, and it was clear that this is one of his major works – an exploration into the fragile bonds between family members, most notably that between a child and its mother. Don’t believe us? Well, head over and read our rave first-look review.

This heartbreaking film stars a never-better Penélope Cruz as a fashion photographer who finds herself with a child following a whirlwind affair – but the drama inherent to having a baby is amplified by her relationship with a troubled young woman (Milena Smit), who shared the same maternity war. While the film is unflinching when it comes to how far the maternal instinct will stretch in times of great woe, it’s also an affirmative and profound look at the strange and beautiful phenomenon of procreation.

To celebrate the film’s UK release, we’re inviting you to duck over to Instagram, take a photo of your mother and write a short caption that explains your relationship with her. Any subtle references to Almodovar’s wider output – where mothers play a massive role – would garner extra points. Post it on your main feed or in stories tagging @LWLies, @almodovarUK and #ParallelMothers, and the LWLies team will be judging the entries as they roll in.

The prize will be a Parallel Mothers poster signed by Almodovar himself.

1. Competition open to anyone worldwide aged 15 years or over, with the exception of those related to employees of the Promoter, their families, agents and anyone else connected with this promotion. Proof of age may be required.
2. Entries must be received on before midday GMT on 28 January 2022. The Promoter accepts no responsibility for any entries that are incomplete, illegible, corrupted or fail to reach the Promoter by the relevant closing date for any reason. Proof of sending is not proof of receipt. Entries via agents or third parties are invalid. Entries become the property of the Promoter and are not returned.
3. Of the entries received before the deadline, one overall winner will be selected.
4. In the event of unforeseen circumstances, the Promoter reserves the right (a) to substitute alternative prizes of equivalent or greater value and (b) in exceptional circumstances to amend or foreclose the promotion without notice. No correspondence will be entered into.
5. The prize for the winner is a Parallel Mothers poster signed by Pedro Almodóvar.
6. The winner will be notified via Instagram.
7. To obtain details of the winner please email competitions@tcolondon.com stating the name of the prize, and the subject line ‘Pedro Almodóvar Competition’ four weeks after the closing date
8. By entering this competition, all entrants consent to the transfer of their personal data to the Promoter for the purposes of the administration of this prize draw.
9. All work must be entirely original and the entrant’s own.
10. By entering the competition each entrant agrees to be bound by these terms and conditions. The Promoter is The Church of London, Unit 2H, Zetland House, 109-123 Clifton Street, London, EC2A 4LD.