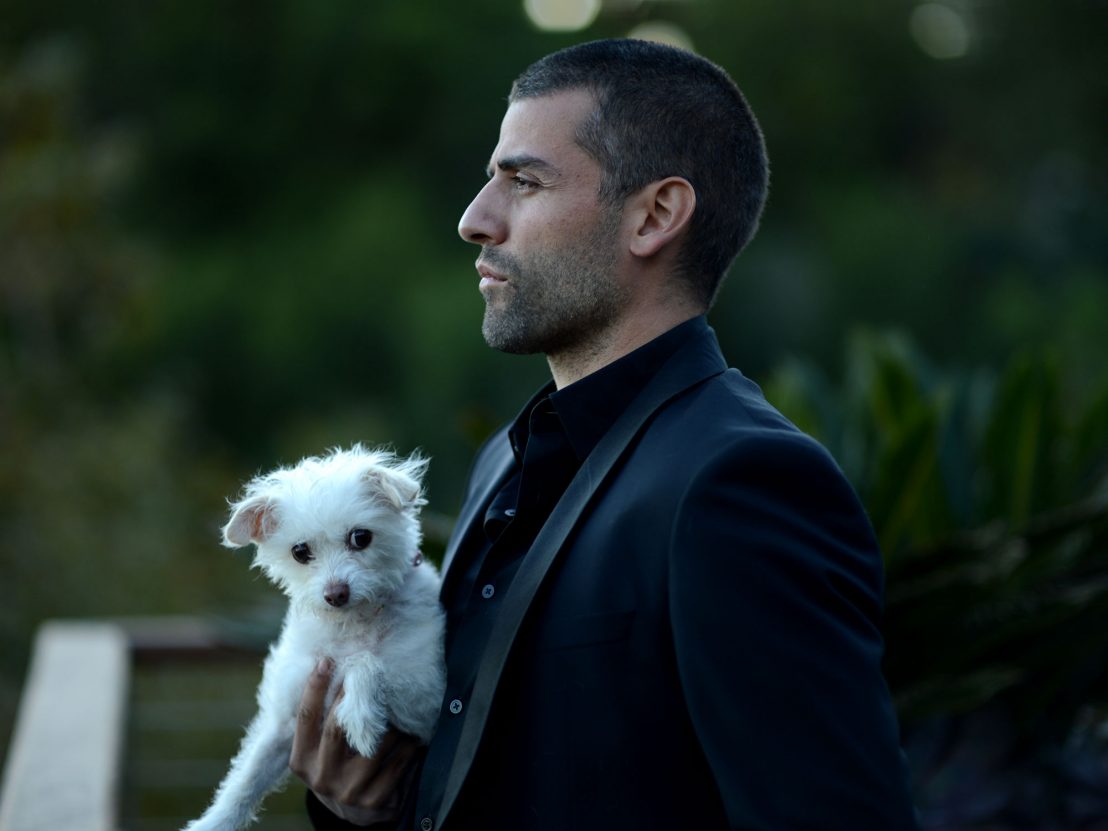 As Oscar Isaac makes his way through the press tour for Netflix’s upcoming action thriller Triple Frontier, he’s doing a bit of upkeep on his career. Not only has he effectively erased the memory of Life Itself from life itself, he’s directing the public’s attention to what may be his next move.

In a new interview with IGN, Isaac states his interest in portraying the supersoldier codenamed Solid Snake in an upcoming adaptation of the popular video game franchise Metal Gear Solid. “I’m throwing my hat in for that one,” said Isaac.

“That one” refers to the gestating live-action adaptation to be directed by Jordan Vogt-Roberts of Kong: Skull Island fame, from a script by Star Wars: Episode IX scribe Derek Connolly. Though many attempts to bring Hideo Kojima’s game series to theaters have already been made in vain, this production has gotten the closest to existence yet.

In the flagship game, the gruff Solid Snake must infiltrate the headquarters of rogue special forces unit FOXHOUND, liberate their hostages, and neutralize the threat of terrorism. Their evil plan involves using gigantic, heavily-armed mech-suits such as the Metal Gear REX, a nuclear-class walking tank that practically begs for a big-screen treatment.

Video game enthusiasts may already know the bit of trivia that Snake’s design was originally based on the body of Jean-Claude Van Damme and the face of Christopher Walken. (This was the ’90s.) Isaac could fit the mold.

Whether anything will come of all this is uncertain, but Vogt-Roberts seems to be into the idea. The director tweeted that though “the full process required to cast an icon hasn’t even started,” he’s interested and “the ball’s in Oscar’s court.”

If Isaac really is committed to locking down this role, the cardboard-box selfie should be coming any day now.