The horror maestro’s 1987 giallo is released in a special new 2K restoration this month. 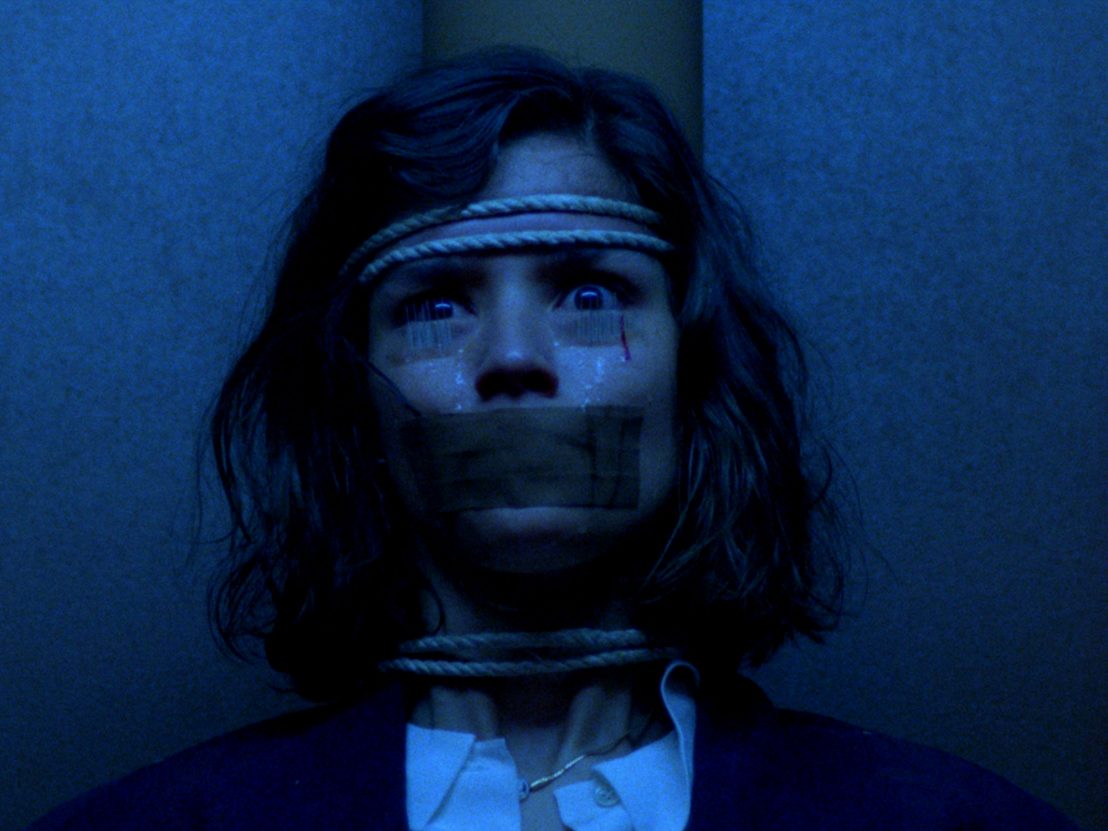 “This time our director OD’d on weird,” says wardrobe mistress Giulia (Coralina Cataldi-Tassoni) in Dario Argento’s Opera. “It isn’t like the movies. There if you come up with something original, everyone congratulates you.”

Giulia is complaining about the transition of Marco (Ian Charleson) – a horror film director, and by his own girlfriend’s admission, a “sadist” – from cinema to stage as he presents a modernist adaptation of Verdi’s opera Macbeth, complete with, as its soprano Mara Cecova complains, “birds onstage, back projection, laser beams!”, and a grand World War Two set. Outraged that she has to share the stage with a murder of ravens which threaten to out-caw her solo, the diva storms off, her retreat shown from her own retreating perspective as, heard but not seen, she remonstrates with the on-stage Marco – and with anyone else who will listen – about her sense of over-amplified mortification.

There is no shortage of POV shots in Argento’s gialli, but what makes this one so singular, aside from the fact that it is not aligned with the killer, is its backwards momentum. No wonder, given that Mara seems never to be looking where she is actually going, that she should accidentally walk back into the path of a moving car moments later, leaving her leading role wide open for young understudy Betty (Cristina Marsillach).

It is the kind of stunning opportunity for career advancement that, as Marco points out to Betty, “Usually only happens to people in the movies.” Yet Betty is worried. “It’s the opera,” she insists. “Macbeth brings bad luck.” Sure enough, not only will people involved in the production start meeting grisly ends, but a figure in mask and gloves is both stalking Betty, and soon forcing her to witness – with pins placed under her eyes to prevent her closing them – his ritualised acts of murder. Is frigid Betty, however, a mere victim of these crimes, or – like the character of Lady Macbeth whom she is portraying onstage – an inspirer and instigator of bloody action?

Much as Opera resorts at various points to reversed POV camerawork, the film also keeps looking back over its own history. The opening shot of a raven, and the crucial prominence of these birds in what follows, evokes the famous 1845 narrative poem by Edgar Allen Poe, and through that Poe himself, who is often credited as the founding father of detective fiction and a key ancestor for giallo itself. Even the ravens themselves are backward-looking, said, through a masterful (if typical) piece of Argento-esque pseudo-science, to be vengeful creatures with an elephant-like memory for any past mistreatment.

Argento also looks back to the operatic form, with which his own giallo shares a baroquely stylised approach to restaging old stories, while himself conjuring not just the myth of Macbeth, but also Hitchcock’s Psycho and The Birds, and more improbably, in the final Alpine scenes, Robert Wise’s The Sound of Music. Meanwhile Betty is plagued by half dreams half memories of a primal scene from her childhood – and the sense that at least part of the film’s narrative is a nightmare in a damaged brain seems confirmed by occasional cutaways to the throbbing upper hemispheres of an actual encephalon, usually prefacing a hallucinatory flashback.

In short, Opera is always heading backwards to move forwards, and ends, bizarrely, with its heroine crawling in joyous derangement amidst the primordial plants and critters of the natural world, in an ultimate act of atavism.

There are other POVs here – Betty’s, the killer’s, various eavesdroppers’, even the ravens’ – while Argento uses the opera production to offer a distorted perspective on his own filmmaking process, with Marco his double. One of the newspaper reviews for Marco’s Macbeth reads, “Advice to the director: go back to horror films, forget opera.”

Yet in this most self-referential of films, with its murders wilfully performed as set-pieces, its in-built captive audience, its costumed killer and its smoke and mirrors, the difference between horror and opera collapses as the traumas – and complicities – of the past are serially restaged in a dizzying blend of high and low art. And although Opera appears to have a resolution of sorts in the Swiss Alps, no fat lady ever sings, and we are left with the impression that the show, in all its deranged psychodrama, must go on.

Opera is released by Cult Films in a new 2K restoration on dual-format Blu-ray and DVD (and on Digital) on 21 January. 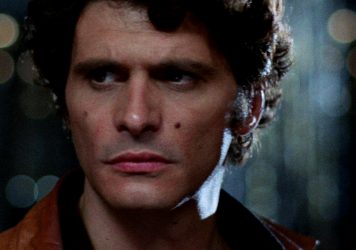