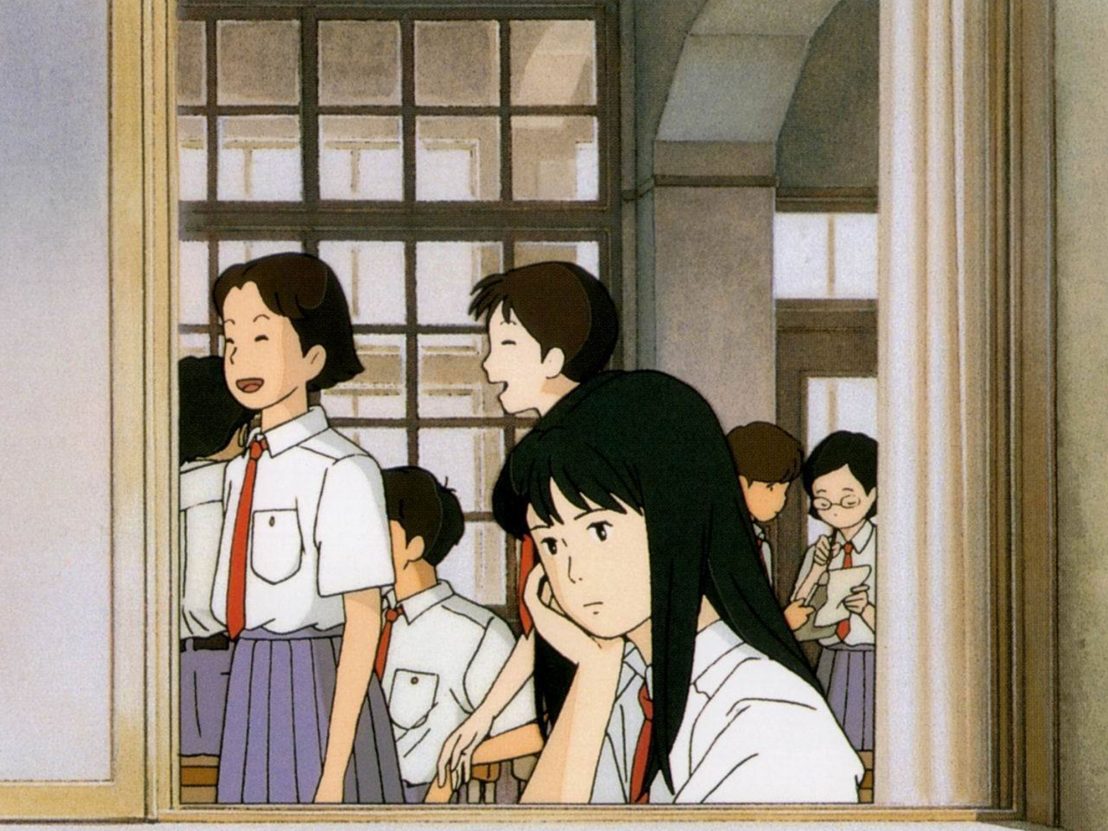 With many of Studio Ghibli’s most beloved and recognisable films – from My Neighbor Totoro to Kiki’s Delivery Service – arriving on Netflix this weekend, one lesser-known gem has snuck in under the radar. Ocean Waves, Ghibli’s first and only TV movie, doesn’t possess a famous director or the impressive production values of other films in the studio’s catalogue, but its inclusion on the platform will hopefully give it a second wind in the West.

As the first ever Ghibli project to be helmed by someone other than co-founders Hayao Miyazaki and Isao Takahata, Ocean Waves had much to prove and seemingly little to work with. Perhaps reflecting the inexperience of many of the creative forces behind it (director Tomomi Mochizuki was 34 at the time while much of the crew were in their twenties) the initial plan to make something ‘quickly, cheaply and with quality’ did not come to fruition, the team going significantly over budget and over time.

Ocean Waves sits between Miyazaki’s Porco Rosso and Takahata’s Pom Poko, but Mochizuki’s first and only film for the studio doesn’t feature talking tanuki or wars from decades gone by. Instead, the scope of the film matches its production; a low-key teenage romance not dissimilar to films like A Silent Voice from recent years. If any Ghibli film is being echoed here it is Only Yesterday, right down to the nostalgic pastels and frame narrative, though Takahata’s masterpiece is a rural epic compared to the schoolyard heartbreak of Ocean Waves.

At the film’s centre is a love triangle: Taku is a high school student lacking in academic rigour who is nonetheless determined to go on the school Hawaii trip; Yutaka is an exemplary student and Taku’s best friend; Rikako is the new girl, arrogant but with the beauty and skills to back herself up. But this is a story told in retrospect, from the perspective of the more level-headed, mature Taku on the way to his high school reunion. It’s an inspired structural decision, one that contextualises the bratty and unpleasant behaviour of the sometimes-unlikable central characters – they’re kids, and they’ll learn in time.

Though Ocean Waves is adapted from a novel by Saeko Himuro, it remains firmly grounded in realism; none of the teens have a talking cat or friendly forest spirit to turn to when the going gets tough. Matching this approach, the look of the film is understated, with character models that – unlike most popular anime – have proportions resembling that of real people. Ghibli’s trademark attention to detail is retained too; though these intricacies may have led the project astray and prevented further low-budget features, the mundane beauty of a pile of textbooks or the shadows of leaves on the pavement elevate it beyond the simplicity of its narrative.

Ocean Waves is better suited to streaming than any other Ghibli film. As a TV movie, it’s designed to be enjoyed at home, and the teen drama plot slots in rather nicely alongside various Netflix Originals. The visuals are precise, and their washed-out, levelled quality renders the film perfect for the small screen. Every Ghibli film is worth watching, and this gorgeous anomaly is no exception. 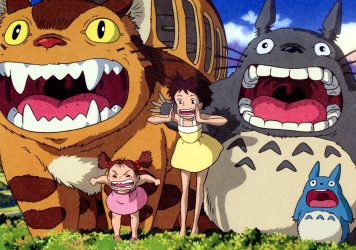