The one-time Democratic president’s message is well worth revisiting. 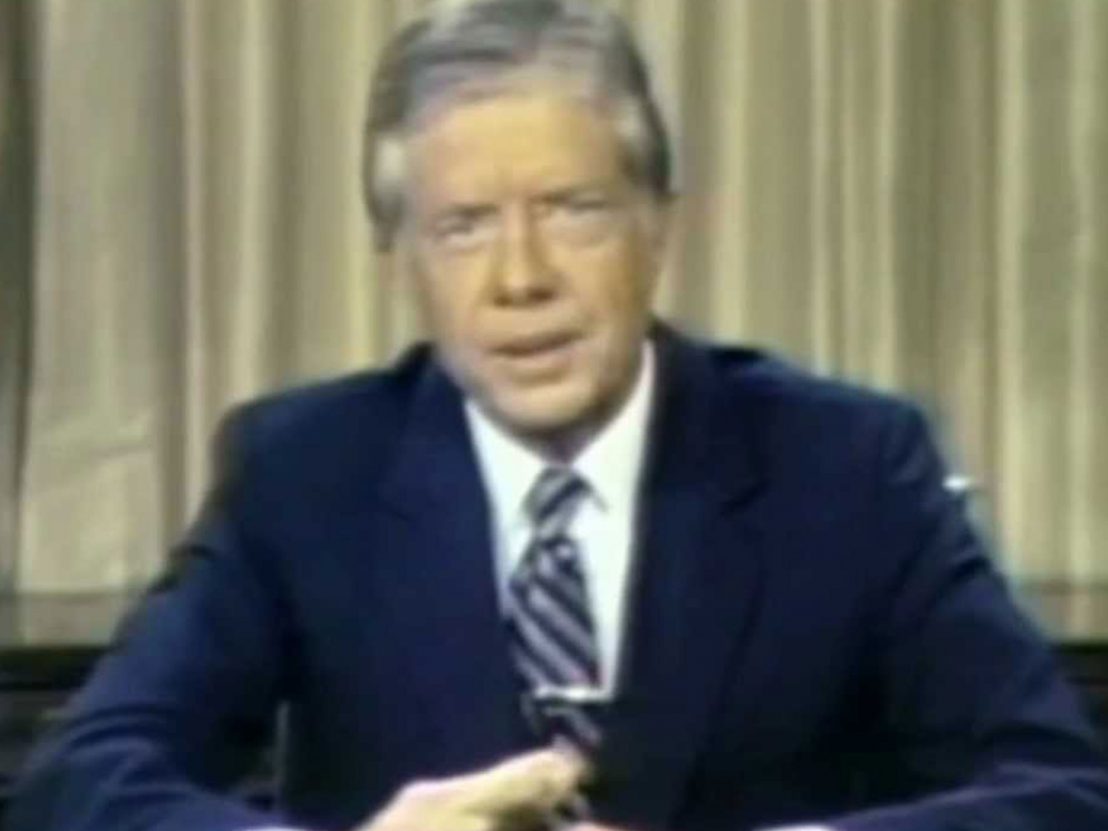 Most of you reading this will still be dazed and confused by the events of recent days, as one of the great political shocks of the modern age went down on 9 November, 2016. What’s clear at this point is that there are no answers, there are no real balms for the sense of loss and bewilderment from which many will be suffering. Social media has been a place to stoke up calls for the fight back, the resistance, the precarious route back to normalcy. And with time, we can only hope that a galvanised opposition materialises. Maybe we shouldn’t just grab for topical parallels, but while the pain remains raw, it’s going to be tough to do otherwise.

In a somewhat bizarre twist of events, while at a screening of Mike Mills’ (very, very lovely) new film, 20th Century Women, I was struck by an excerpt of a speech delivered by one-time Democratic president Jimmy Carter in the year 1979. Due to the wave of malaise that has fomented in the US as a result of an ongoing energy crisis, he took to his desk and delivered an address which is referred to as his “Crisis of Confidence” speech.

Mills uses the speech as a marker of the political era and a reflection of his characters’ sense of indirection. To quote: “This isn’t a message of happiness or reassurance, but it is the truth.” He refers to a problem in the American mindset that can’t be dealt with through policy decisions or lawmaking – the issue is more of a deep, collective character defect. If you have a spare moment, it’s well worth watching, or at least listening to it through some headphones. It’s heartening to hear a statesman orate with genuine poise and passion. But also, to hear “honesty” rather than someone professing to “tell it like it is”. Whether you agree with his politics or not is moot: this really is a beautiful thing. 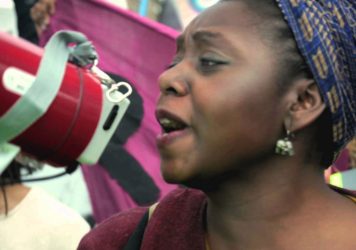 This urgent documentary presents modern protest and activism in its many guises. 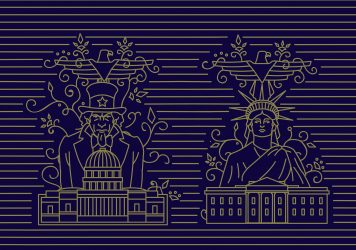