He’ll join a small cadre of filmmakers who have taken a whack at the prose of Don DeLillo. 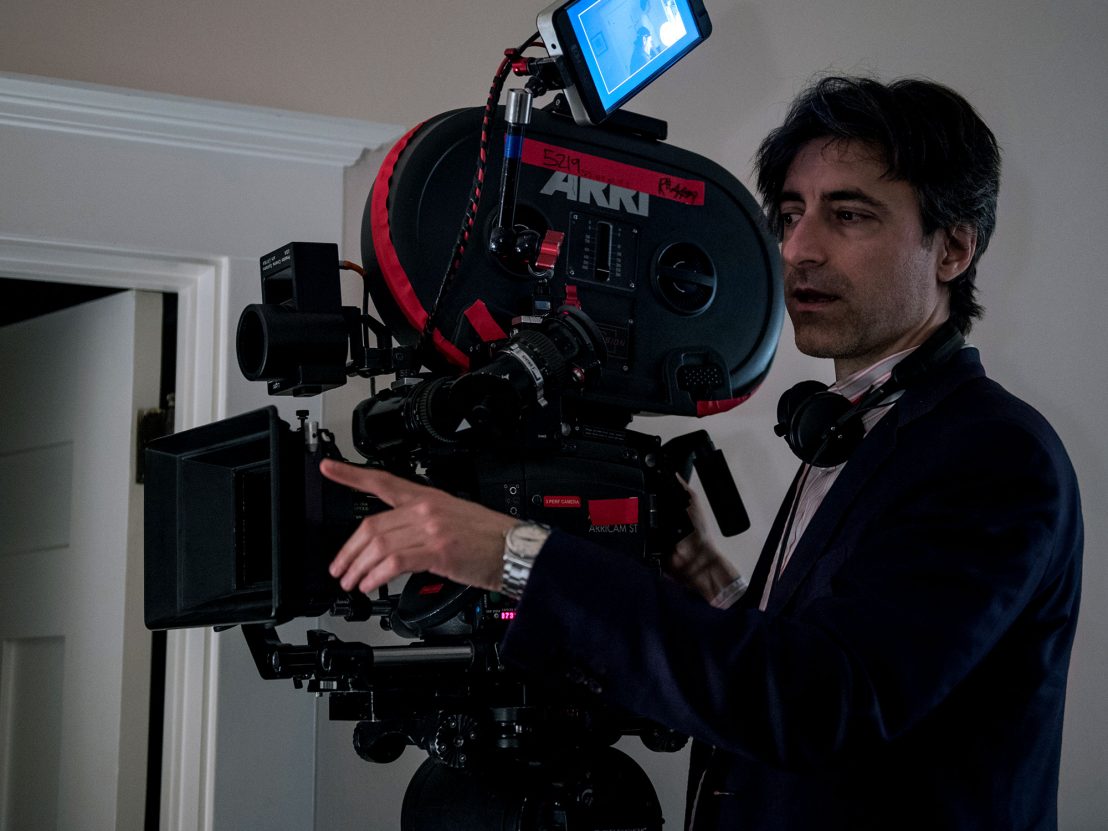 The prose of Don DeLillo, wrapped up in mental interiority and postmodern abstraction as it is, presents a lot of the same challenges inherent in adapting Thomas Pynchon. Accordingly, the two men don’t have much of a presence in the film world, with one major adaptation each from an ambitious auteur. (DeLillo has David Cronenber’s Cosmopolis, and Pynchon has Paul Thomas Anderson’s Inherent Vice.)

A major revelation yesterday will kick DeLillo’s count up to two, as a listing in Production Weekly quietly broke the news that Noah Baumbach will tackle the landmark novel White Noise for his next feature. Baumbach, a filmmaker experienced with complicated literary projects, seems like an ideal match with one of the writers most known for “unfilmable” work.

He’ll presumably draw on the same chops he brought to his unaired TV series of Jonathan Franzen’s novel The Corrections for the new film, another tale of middle-aged neurosis and American national themes. In White Noise, a college professor of Hitler studies (Adam Driver, returning to Baumbach after they collaborated on Marriage Story) starts to come undone, much to the consternation of his wife (Greta Gerwig, who also happens to be Baumbach’s real-life wife) and children. The arrival of an “Airborne Toxic Event” covering his town in a deadly black chemical cloud doesn’t help matters.

That ominous portent does get at the novel’s main thesis about how everyday life in the latter half of the 20th century poisons us all in small, imperceptible ways, whether through the intellectual solipsism of campus culture or the more literal toxins of then-feared mood-altering medication. It’s a heady meditation on modernity, the sort of sweeping artistic statement not so easily wrestled into the shape of a movie.

But between the support of his closest collaborators at his side, and a unique aptitude for blending dry humor with misery-fueled drama, Baumbach will be more than up to the challenge. As some of my colleagues have already joked, ‘White Noise’ doubles as an accurate description of every film he has made thus far.