A new Desiree Akhavan movie is on its way

The director of the brilliant Appropriate Behaviour returns with a timely tale of gay conversion therapy. 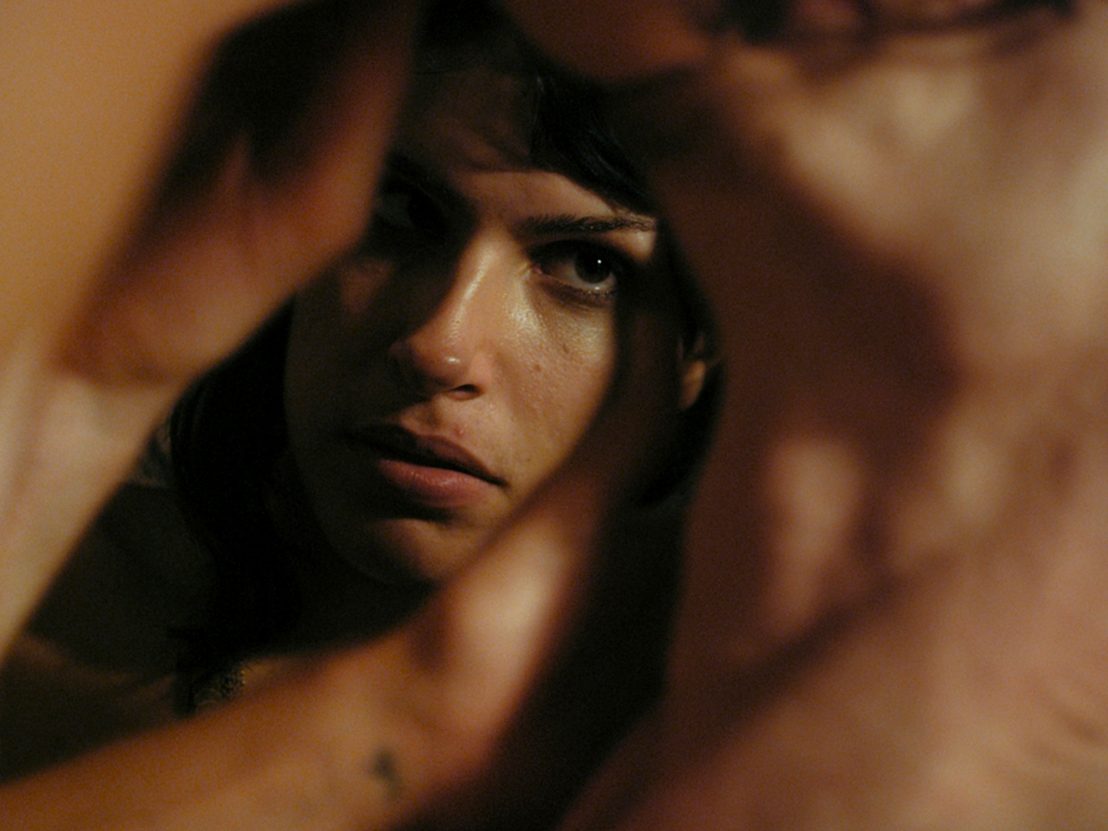 With more movies released each day, each week than ever before, it seems like an age since Desiree Akhavan’s 2015 comedy, Appropriate Behaviour dropped into cinema. Yet it’s a film that left an impression and  lodged into our memory. As such, we’re very excited to see what its star and maker would go on to do next.

That film was an identity-themed comedy steeped in issues of race and sexuality, which also got Akhavan nominated for Best First Screenplay at the 2015 Indie Spirit Awards. News has just dropped that she’s heading to work on her feature follow-up called The Miseducation of Cameron Post, adapted from a 2012 novel by Emily M Danforth. It looks to be as equally timely and provocative as that brilliant debut, with Chloë Grace Moretz cast as the lead in a story exploring modern sexuality.