In praise of Natalie Portman’s women in power 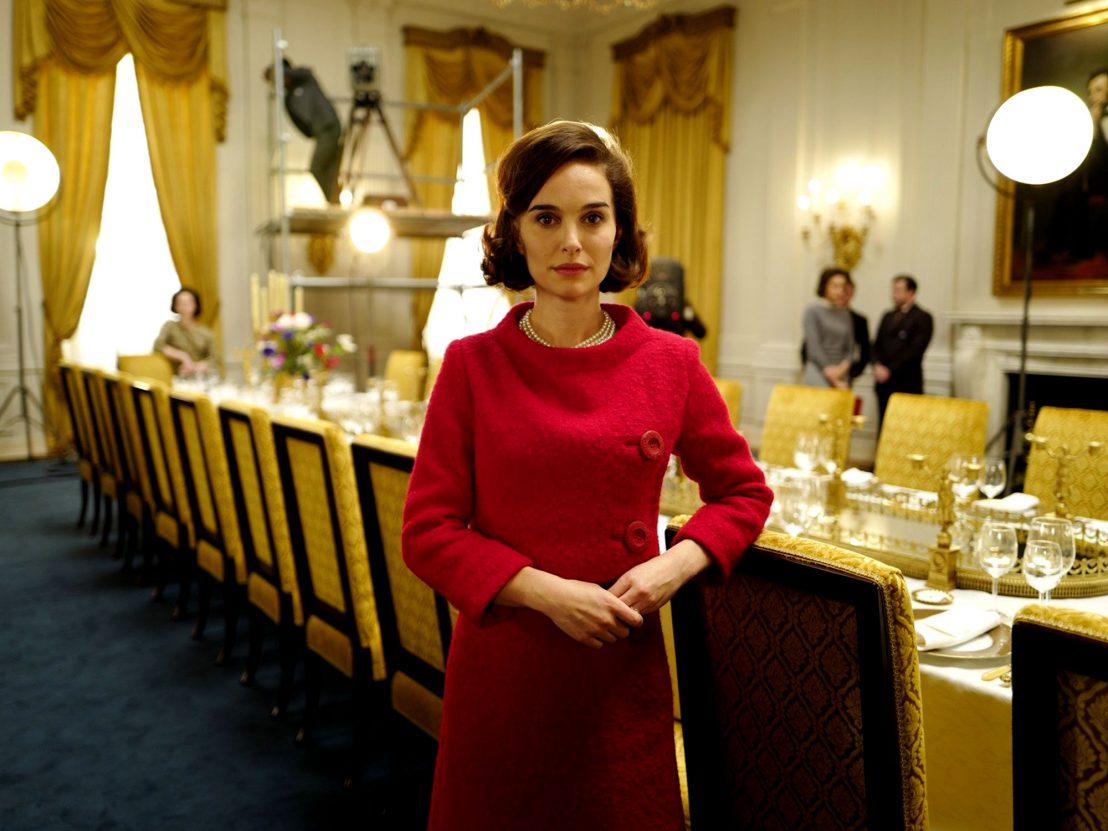 Natalie Portman’s versatility as a lead actor lends itself to a wide range of characters and genres, demonstrated by her diverse filmography. Yet one type of role has cropped up time and again throughout Portman’s career: the powerful woman. Through her performances in the Star Wars prequel trilogy, Black Swan, Jackie and Vox Lux, Portman has proven her love for playing women with agency, who hold a position of great influence and responsibility.

As queen and later senator Padmé Amidala in the Star Wars prequels, Portman is regally dressed in a host of elaborate headdresses and ceremonial costumes, holding herself with a dignified composure. Padmé is articulate and confident despite her young age; she knows exactly what she wants and how to get it. These same characteristics are shared by Jacqueline Kennedy. In Jackie, Portman gives a performance of great command and poise as we follow her in the immediate aftermath of President John F Kennedy’s assassination. Coming from a position of great power and privilege, the loss of her husband is an emotional knock in more ways than one, yet she handles it with such resilience.

Jackie is structured around an interview, but she doesn’t make things easy for the reporter, dismissing his hollow compliments and condolences. Cigarette in hand, Jackie only ever divulges a very calculated account of events, and interrogates the reporter as much as he does her. Even when she appears at her most vulnerable, breaking down while describing the horrific details of her husband’s death, she very quickly collects herself, regaining the power she held in the conversation with the line, “Don’t think for one second that I’m going to let you publish that.”

Portman imbues both Padmé and Jackie with self-assuredness and a maturity beyond the characters’ respective years. In her capacity as a political activist, Portman is a compelling and eloquent speaker, vocal on important issues such as equal pay and the Times Up movement. The aforementioned roles utilise this facet of her nature. Whereas Padmé and Jackie are governed by a strong sense of right and wrong, the women Portman brings to life in Black Swan and Vox Lox are pure entertainers. They may not hold as much responsibility over those watching their careers but as figures to idolise, they bear a lot of influence. 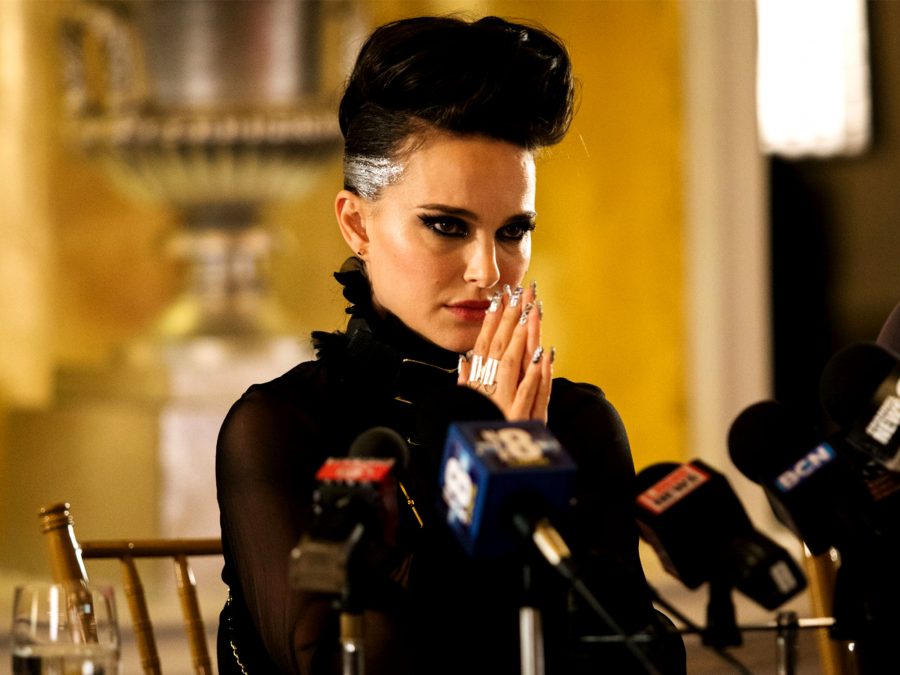 Vox Lux is the story of pop star Celeste, who becomes an overnight star as a child after responding to a shooting at her school with a song of hope. At the height of her fame, Celeste attracts a huge international following, and we see how her celebrity changes the wide-eyed, virginal starlet into a hardened, cynical ‘has-been’. Portman plays the highly-strung performer through adulthood with such intensity, and a constant internal anger that bubbles beneath the surface just waiting to erupt.

As an adult, Celeste can still command a room as she did in her youth, but not necessarily for the right reasons; a crowd of reporters are more interested in tabloid scandals than her upcoming tour. When she truly reaches her lowest ebb, Celeste’s sister consoles her with the promise that, “In just a few minutes the public will be at your feet again.” All she wants is for people to worship her like they used to, and her extremely troubled life can only be soothed by the roar of adoring fans.

No stranger to playing characters changed by the limelight, in Black Swan Portman plays a ballerina named Nina, driven to extremity in her quest for magnificence. Being cast as the swan queen in her company’s production of Swan Lake gives the timid Nina a shock of confidence. Stifled by her demanding mother at home and exploited by her misogynistic dance teacher, Nina is repressed by those around her.

Only when the angelic dancer begins to get in touch with her dark side, exploring her sexuality and abandoning her strict lifestyle, does she start to regain power and control over her situation, and evolve as a performer. Obsessed with finding perfection and paranoid about losing her role, life begins to imitate art as her mind starts playing tricks on her. Nina loses who she used to be but gains the adoration of the audience and her peers, dominating the room with an intoxicating performance as the black swan.

Celeste and Nina are messy and impulsive, but in being so make electrifying performers that captivate their audience. Their power is the attention they receive from their fans. Portman completely throws herself into a role as if all-consumed by her art, just like the performers she is portraying. Celeste and Nina aren’t perfect by any means, but perhaps Portman loves them all the more for it. After all, they’re living the mantra proclaimed by the actress at the recent Elle Women in Hollywood event, “Fuck up and thrive, sisters”.

Portman is drawn to such courageous, self-empowered characters because they hold the same values as she does. Whether demure and composed, or spontaneous and explosive, the ultimate goal of these women is to do right by their respective audiences, and to make their time in the limelight count. Only a fearless actor could capture the essence of these remarkable women so flawlessly. 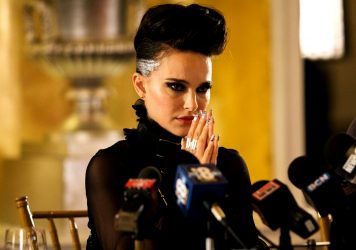