The new film from the studio behind Song of the Sea and Wolfwalkers will be released by Netflix. 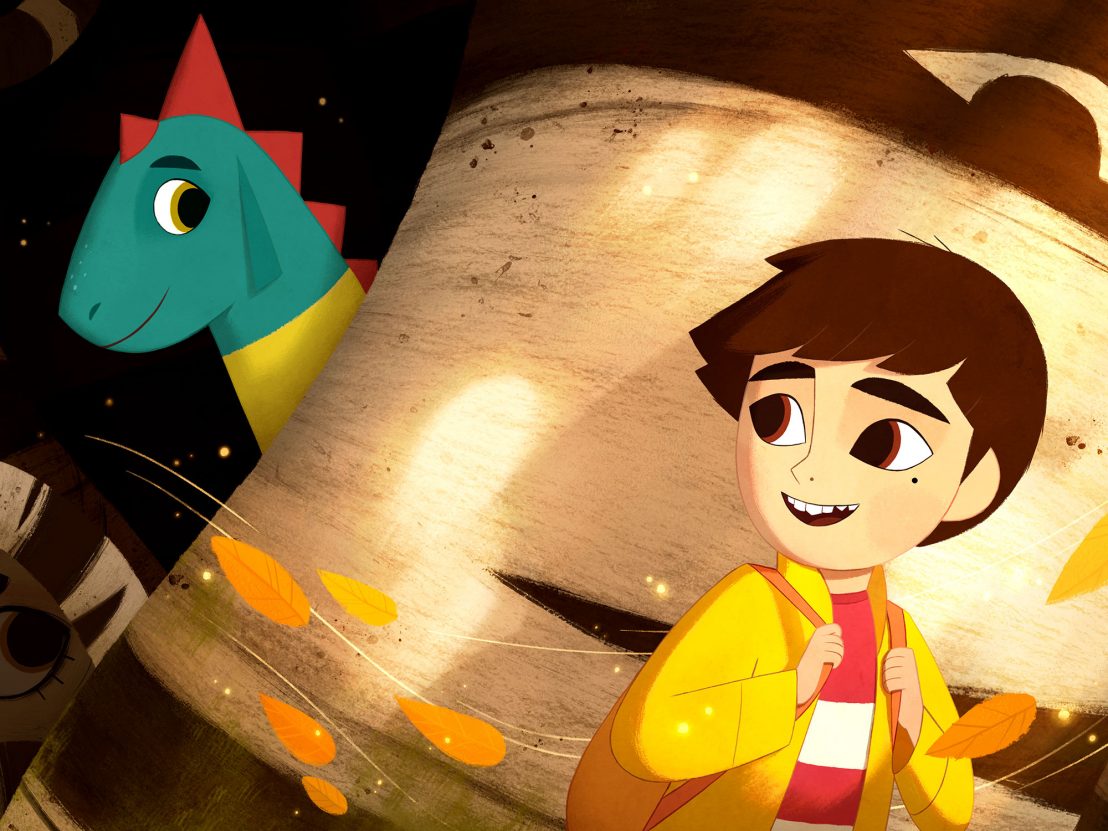 In a world with Hayao Miyazaki largely inactive and American animation for the most part in the toilet, the wily and wonderful creations from Ireland’s premier production house Cartoon Saloon have risen to the top of the household-name mainstream. Their loose trilogy of Wolfwalkers, The Secret of Kells, and Song of the Sea propelled the independent upstarts to global recognition, but their next film has more in common with their other (yet no less well-feted) feature, The Breadwinner.

That film’s director Nora Twomey will take the helm on the latest Cartoon Saloon joint, an adaptation of the children’s book My Father’s Dragon. A press release from Netflix, in their first-time partnership with the animation powerhouse, announced that Twomey will move forward with a script from Inside Out scribe Meg LeFauve.

Ruth Stiles Gannett’s original book follows a boy by the unfortunate name of Elmer, who’s having trouble adjusting to city life after he and his mother move to a home in an unfamiliar urban setting. Rejecting these changes, he runs away from home as only kids can and sets a course to Wild Island, a wondrous land of beasts and enchantment where a special dragon wait for Elmer to rescue him and become best friends.

With the output of Cartoon Saloon, the aesthetic – cozy and wild, mystical and homespun, childlike yet sophisticated – is a main part of the draw, and Twomey’s involvement is an encouraging sign. The Breadwinner earned her an Academy Award nomination for her gorgeous rendering of Kabul under Taliban rule, and her impulses toward fantasy should run even freer in this more sweetly innocent project. A schedule for release has yet to be set for My Father’s Dragon, but animation enthusiasts should be sure to keep an eye on this one. 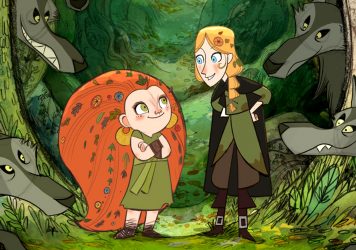