The now 23-year-old actor returns to Camp Ivanhoe to share his memories of making a film with Wes Anderson. 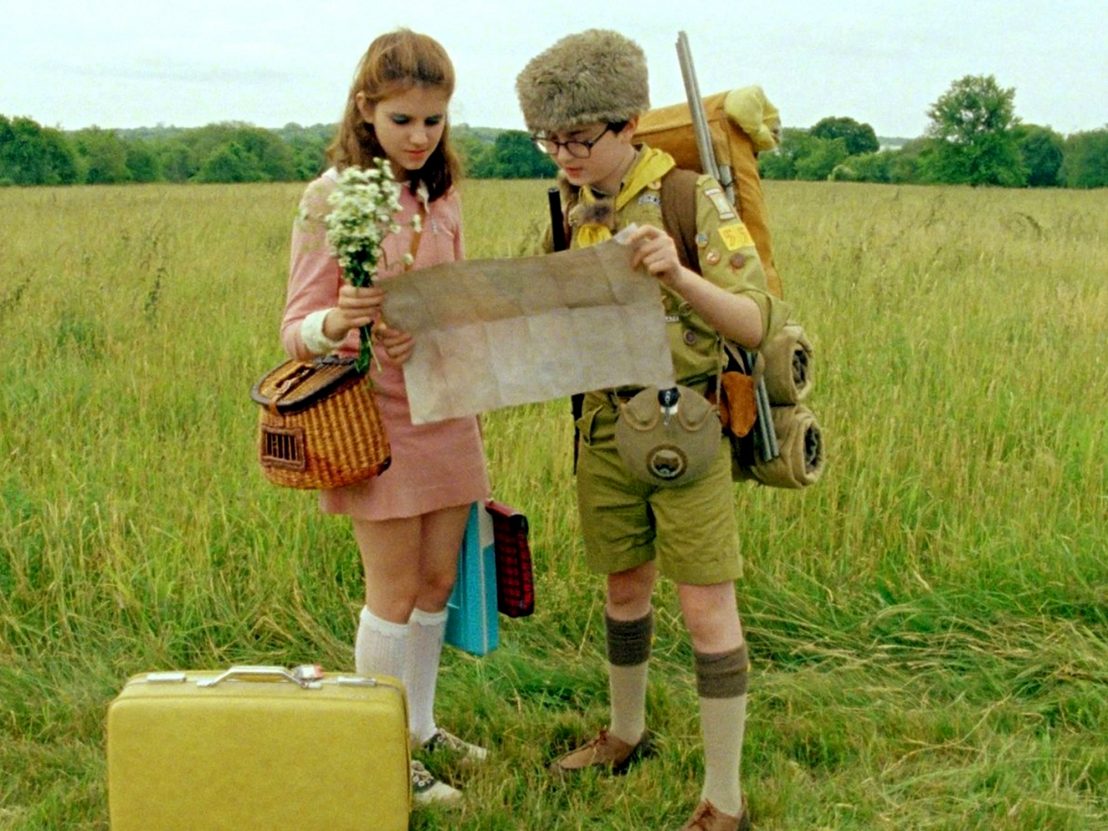 What kind of bird are you? If you’re still unsure, you shouldn’t be. You’ve had a full decade to answer this unassumingly deep question posed by Jared Gilman’s super confident cub scout Sam in Wes Anderson’s 2012 film, Moonrise Kingdom.

We’ll give you a pass if you don’t have an answer though because perhaps it’s an evolving thing. In fact, as time goes on, even the guy who asked it isn’t so sure. “It feels like a different life or something,” the now 23-year-old Gilman laughs. “We shot it almost 11 years ago – that’s almost half my lifetime. It’s very surreal to watch it now,” he admits. “I get flooded with flashbacks.”

Gilman was just 12 and being chauffeured around from audition to audition by his mum when he landed on Anderson’s radar. Unbeknownst to him, the director of Bottle Rocket, Rushmore and The Royal Tenenbaums had lined-up another personal tale for his next feature. This time, it was a gentle coming-of-age adventure about a young orphan boy who falls in love with a New Penzance islander named Suzy (Kara Hayward).

Following an intense pen-pal romance, they decide to make it official and elope, angering Suzy’s dowdy parents (Bill Murray and Frances McDormand) and attracting the unwanted attention of Tilda Swinton’s sinister Social Services. As they try to live out their François Truffaut-esque fantasy, the island’s inhabitants rally to hunt them down, led by Bruce Willis’ kindly Captain Sharp, Edward Norton’s nice-yet-clueless Scout Master Ward and a troop of fellow scouts. 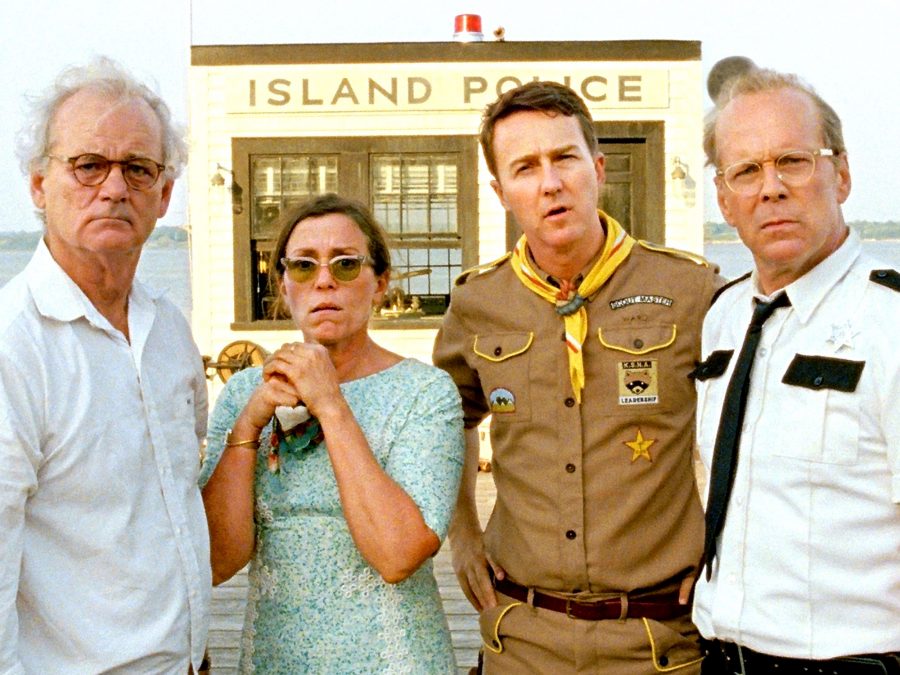 “The first time I met Wes was my first callback for the part,” recalls Gilman. “I obviously had no point of reference for directors, I just remember it was very surreal and exciting. I had no idea if I’d ever get the part but just getting a chance to meet an actual director was incredible enough. I wouldn’t say I was confident, it was more assurance. I was nervous to an extent, but it was a fun nervousness. It was like, ‘This is what I want to be doing in my life and I’m getting an opportunity to do it really soon.’”

After bagging the part (according to Gilman’s mum, who saw an interview with Anderson after the film debuted, it may have had something to do with his look: “Wes pointed out the glasses and the hair as something that stuck out to him,”) Gilman’s next task was to become acquainted with his on-screen girlfriend. “We got along pretty well,” he says of his first meeting with Kara Hayward. “The reality of shooting a movie when you’re a kid is that you’re also in school a lot so when we weren’t doing scenes, for the most part we were doing classwork.”

However, when they weren’t studying, the pair had a fair amount of romantic moments to film – no doubt a challenge for any actor, let alone those who are yet to hit adulthood. “The dance scene on the beach, that was the last thing Kara and I filmed,” says Gilman, “and that was intentional because Wes wanted the two of us to feel very comfortable with each other. It was a closed set. In the script, it said, ‘Sam does something vaguely like the twist’. I remember we went into this little house the production was using and did a rehearsal. Wes directed me a little bit, but there are certain dance moves that were all me.”

As for walking the delicate tightrope of showing physical intimacy between sam and Suzie, Gilman explains: “Wes was aware we were kids having to do those scenes. There was a moment midway through production – I think it was when Sam and Suzie are getting married – where Wes took us into the church tent and was like, ‘How about you guys try hugging to break the ice a little bit?’. We hugged and were like, ‘Alright, that was okay.’”

How does it feel revisiting those tender sequences as a young adult? “I guess when I’m watching those scenes, I’m just in the moment for the most part,” reasons Gilman, before revealing that he “did get ribbed a little bit by friends and stuff after, but that’s just what happens when you’re a kid.”

When the pair weren’t sharing scenes together, they were learning first-hand from some of the best actors in the business. “Working with the cast was extremely surreal,” says Gilman. “I’d grown up watching a bunch of Bill Murray movies, and when I got cast my parents made sure I watched Die Hard. Bill taught me how to tie a tie at one point and Jason Schwartzman was just super nice. Working with Tilda was fun because I had gone to see her in the Narnia film for my seventh birthday. I didn’t tell her that though.”

Moonrise Kingdom remains one of Anderson’s sweetest films, and for Gilman, the experience of making it evokes a special kind of nostalgia. “It’s impact really hit me when Halloween rolled around and there were lots of people dressing up as Sam and Suzy; it became a minor cliché,” he laughs. “But ultimately, it’s because it was a movie that, for lots of people, was instrumental in one way or another. It’s something I can look back on and say, ‘Yeah, that was an instrumental movie for me, too.’”