Digital platforms would have us believe the history of cinema is all at our fingertips – not so. 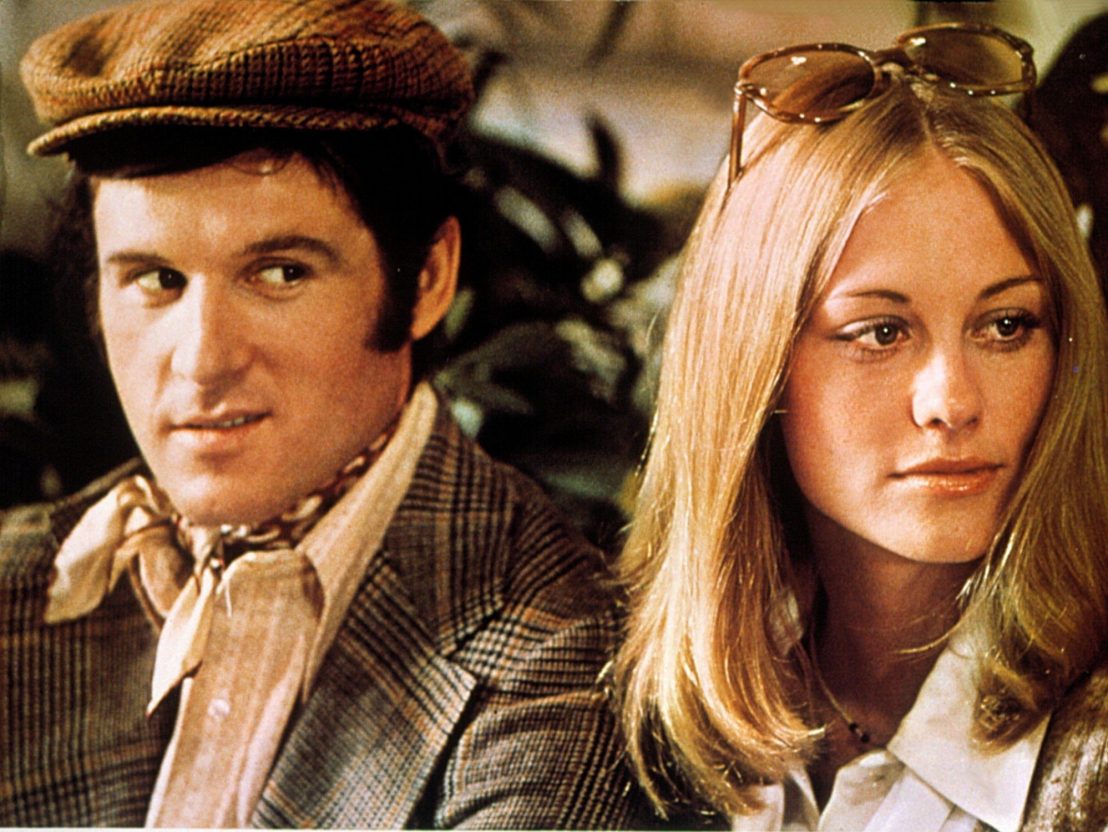 Democratization was supposed to be the whole point of the shift to Internet-first digital media over the past couple of decades, the idea being that instantaneous access to the whole of cinema could lift the obscure out of the shadows. In practice, quite the opposite has been true, with algorithms recommending the same handful of popular titles while the streaming studios largely ignore older properties to focus their efforts on producing original content.

A cottage industry of recommendation listicles has sprung out of the streamers’ tendency to bury their most interesting offerings, but what of those films that can’t even get that far? A large fraction of movie history has no presence online whatsoever, left to gather dust due to legal issues with long-since-shuttered companies or a perceived lack of market demand – a lamentable state of affairs that the new site Missing Movies hopes to change.

As the non-profit’s manifesto explains, a handful of cinephiles, preservationists, and industry professionals (including filmmakers Mary Harron and Mira Nair) have banded together on this project that’s part database and part archival effort. More than just a list of films that have yet to make the jump into cyberspace, the site will offer resources to filmmakers hoping to get their work off the shelf and into the public consciousness.

The web page, which welcomes user contributions to round out its currently incomplete listing of off-line films, makes specific note that these gaps in availability disproportionately affect titles directed by women and people of color.  There’s an activist dimension to their set of overall goals, which focuses on concrete action: namely, creating a guide that will act as a how-to for anyone looking to shed some light on an under-recognized, marginalized film.

It’s a noble undertaking, exponentially moreso once you realize how much is at stake. With DVDs and other physical media still unavailable on many titles, who knows when we’ll be able to see Elaine May‘s romcom classic The Heartbreak Kid. Or the queer jailhouse drama Kiss of the Spider-Woman. Or Titus, Julie Taymor‘s maximalist rework of Titus Andronicus. The list, sadly, goes on and on. 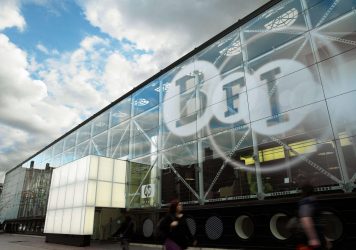