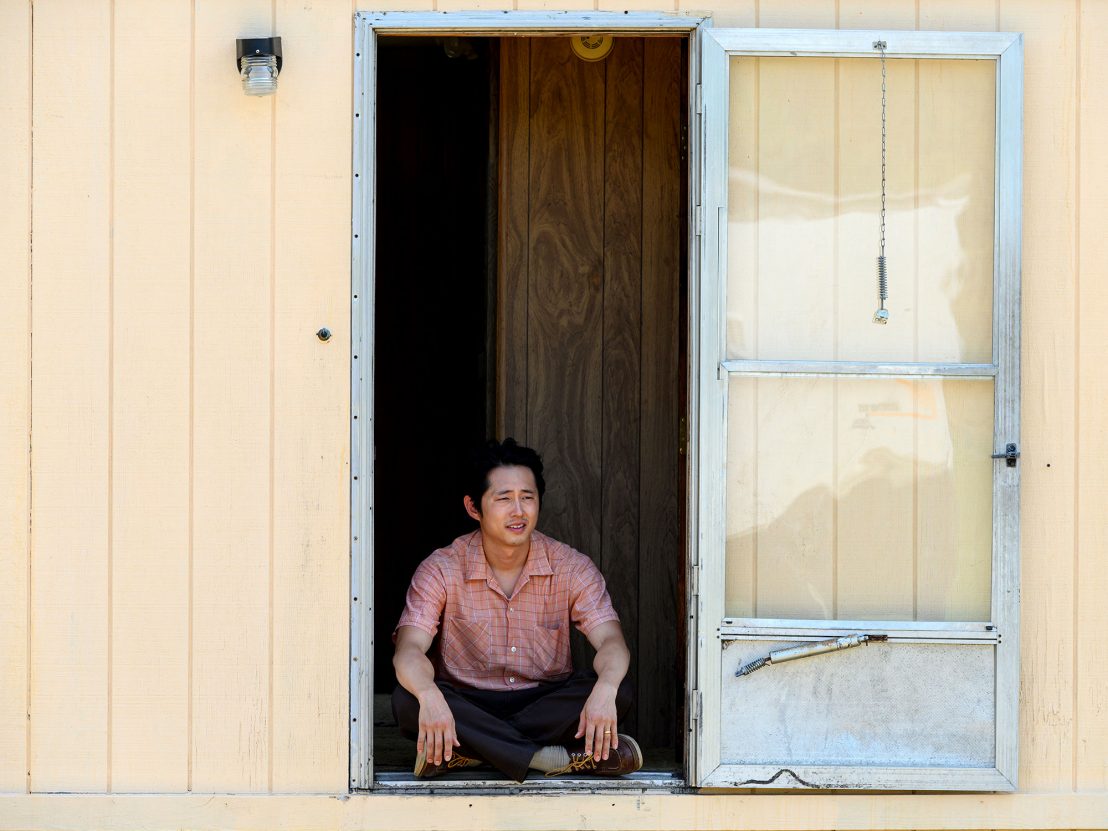 Minari is an American film made in America by an American director. After the Golden Globes barred it from the Best Picture category on the grounds that it is not primarily in the English language, many commentators emphasised this fact. The asinine language requirement is a stark reminder that Asian-Americans continue to be viewed as perpetual foreigners in their own land.

The goal of much Asian-American art has been to shed this odious, otherising sheen of foreignness. When Chinese-American playwright Frank Chin was included in a 1972 New York Times article about recent Chinese immigrant theatremakers, he was furious. Chin was born in California. Why did they treat him like he was fresh off the boat? “As far as I’m concerned,” he wrote, those born in China and those born in America “have nothing in common, culturally, intellectually, emotionally”.

But Chin’s disavowal of his fellow Chinese-Americans troubles me for the same reason the insistence on Minari’s “Americanness” troubles me. Director Lee Isaac Chung is, after all, concerned with the foreign-born immigrants – growing Korean vegetables, no less – that Chin seemed so keen to distance himself from. The rejection of foreignness is ostensibly a rebuke to a racist system, yet it mimics its logic: if Minari is “worthy” because it is American, what of films produced in Korea? Is the exclusion of this particular film the problem, or is it the principle of exclusion itself?

Critics who stress Minari’s Americanness often highlight its depiction of the American Dream. But this dream belongs to only one character, Jacob (Steven Yeun), the Yi family’s implacable patriarch, who moves them to Arkansas to build a farm. Yeun is deservedly garnering awards attention, but to me the emotional centre of the film is Han Ye-ri’s Monica, Jacob’s more level-headed wife, who reminds him that his quest comes at the expense of his family who are haemorrhaging money to support the farm. If Minari is about the American Dream, it is also a cautionary tale about how American individualism can spiral into selfishness. 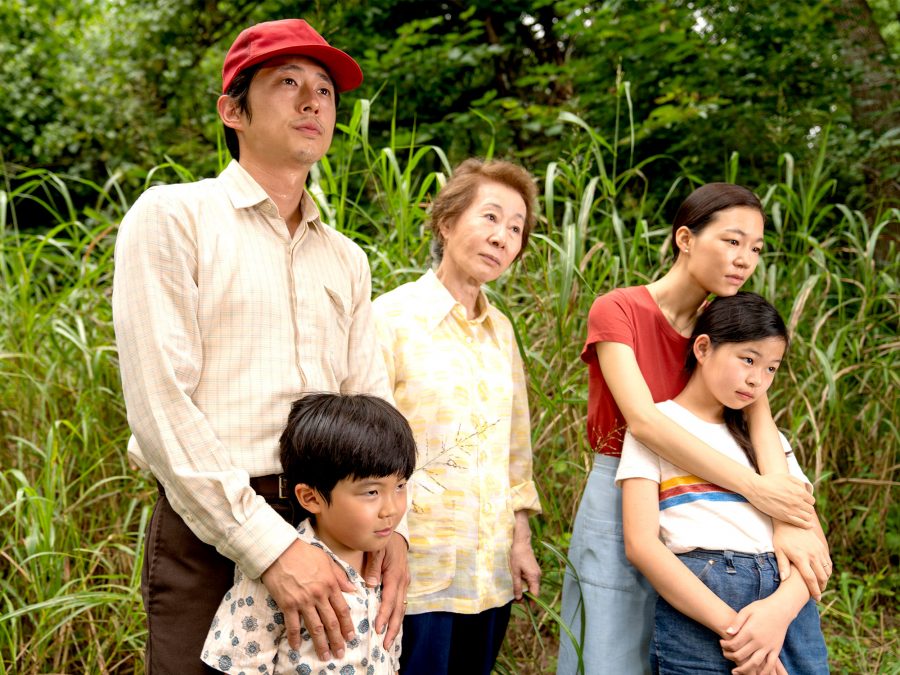 In that sense, the film, with its focus on working-class migrants and its suspicion of American ideals, is less aligned with the elite, apolitical Asian-American cinema of today (think Crazy Rich Asians) than it is with Visual Communications, the community arts organisation founded in 1970 as an extension of anti-imperialist activist groups like the Asian-American Political Alliance.

As film historian Jun Okada writes, their goal was to formulate an “ideological, anti-capitalist, populist worker’s cinema”. This ethos led to the creation in 1980 of Hito Hata: Raise the Banner, the first Asian-American feature film. Hito Hata, like Minari, is a period drama, surveying the experiences of Japanese-American labourers in Los Angeles’ Little Tokyo throughout the 20th century. But it also aligned itself with contemporary political movements, depicting protests against the evictions of elderly Little Tokyo residents in the ’70s.

Minari is less politically trenchant than Hito Hata, but they both exist within a framework of independent Asian-American filmmaking which looks past the desire to appeal to the white gaze, to assimilate into a system that was never built for them. To give another example, Justin Lin’s 2003 crime drama Better Luck Tomorrow follows a group of teenagers who have, to all intents and purposes, achieved the American Dream; they live in middle-class neighbourhoods and are on track to attend Ivy League universities. Yet they are disaffected, numbed by academic pressure, eventually seeking release through a string of petty crimes that ends in tragedy.

In earlier films, this search for meaning is not tragic so much as confounding. In Rea Tajiri’s Strawberry Fields, from 1997, Japanese-American teenager Irene is haunted by a photograph of her grandfather imprisoned in an internment camp. But a pilgrimage to the campsite brings no closure, only driving her towards self-destruction. And in Wayne Wang’s 1982 film Chan Is Missing, a search for the titular Chan ends in failure, revealing only the fissures and contradictions of a divided Chinese-American community. One character sympathises with Chan’s struggle to find himself in a new country; another rebukes him: “That identity shit, that’s old news.”

These films, alongside recent works like Isabel Sandoval’s Lingua Franca and Lulu Wang’s The Farewell (itself forced into the Foreign Language category at the Golden Globes) have become classics of Asian-American cinema, not merely for how they depict the Asian-American experience, but for expressing a deep-seated ambivalence about the feel-good, aspirational tenor of mainstream immigration narratives.

Minari, which has its own tragic conclusion, shares this ambivalence. These films reckon with the possibility that, even after assimilation, Asian-Americans will find no catharsis, no resolution. That for every middle-class, upwardly-mobile Asian who finds belonging in America, there is a poor, undocumented or recently-arrived Asian who is denied it.

Despite this cynicism, I would hesitate to call these films pessimistic. They strike me instead as examples of “socially-committed cinema”, a term documentarian Renee Tajima-Peña uses to characterise Asian-American film. Though these are not protest films, they provide a much-needed critical voice which resists the essentialised, consumerist trajectory of Asian-American on-screen representation. As Tajima-Peña argues: “It may now be time to look back, in order to start looking at the state of Asian-Americanness in a new way, in the new world.”