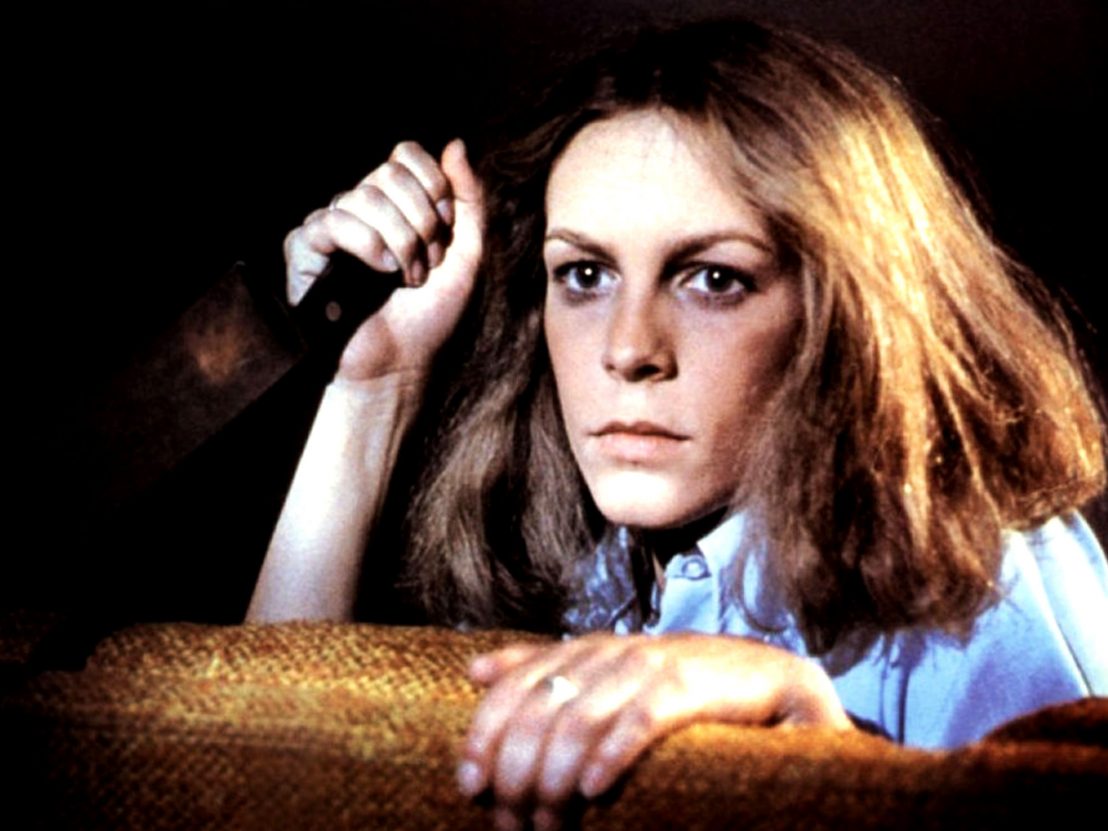 There’s a moment in John Carpenter’s 1978 horror classic Halloween where Dr Loomis (Donald Pleasence) turns to a police officer and says, “Death has come to your little town.” It’s a perfectly chilling line, and one that turns Haddonfield’s sleepy streets into poisoned ground. What was once an ordinary midwestern town is now the site of a rampaging demonic force called Michael Myers.

For many critics at the time, Myers wasn’t so much a man as a manifestation. By targeting precocious teenagers who spent their evenings stripping down and touching one another, Myers was seen as a vengeful god brought to life by puritanical parents. It’s a fitting role for such a physical, dominating force. As Myers forces his way into the bedrooms of suburban America, he deconstructs the family home into a hostile space ruled by sex and death.

But thinking of Myers simply as a symbol of corporal punishment overlooks his complexities. It’s arguable that Myers isn’t an asexual figure at all, but a man whose stormy, destructive sexuality is what drives him to kill. That Myers’ entire identity, down to his masked face and sadistic touch, feels like it’s born from an obsession with sex and a fear of it.

Myers’ fixation on the female body brings to mind the actions of serial killer Ed Kemper, who stalked and killed women over a nine-year period between 1964 and 1973. After his arrest, Kemper said that he didn’t know how to interact with women so he killed them. Myers, who spends his adolescence in a psychiatric hospital, has never known a female touch either. The only intimacy he’s familiar with is the cold sting of a needle, and the hands that bring him medication and food. But memories of his sister’s nude form boil his blood, bringing him to a fever-pitch of rage that forces him out of the institution and back to the site of her death.

In contrast to this rabid, uncontrollable desire is Laurie Strode, a delicate 17-year-old high school girl. When Laurie is introduced in the film, she’s the picture of innocence, her hair blonde and her skin milk-white. We surmise immediately that Laurie is a virgin and bookworm – in contrast to her flirtatious friends, she has no boyfriend, and most scenes she is found holding books and babysitting. While other girls spend Halloween night getting acquainted with their male classmates, Laurie hides away in the nursery of adolescence to look after two children.

The dynamic between Myers and Laurie immediately echoes the kind of infatuation between a voyeur and his victim. Some of Halloween’s most frightening images play upon the prying eyes of suburbia, as Myers stares at Laurie from across the street and behind hedges. One memorable moment sees Laurie peek out her window to find Myers outside her house, half obscured by the washing line. In these scenes Myers takes on the guise of the peeping tom or neighbourhood pervert, hiding his identity behind the censored visage of a white mask.

Before meeting Laurie, the young women Myers killed were completely disposable. Unlike Kemper, Myers doesn’t keep parts of his victims as trophies or care about them after they die. The pleasure of killing is an instant one, a means of snuffing out their seductive, nubile bodies. Myers can even be seen as a counterpart to the protagonist of Carrie, where a teenage girl’s sexual repression ends in a bloodbath on prom night. Yet Laurie becomes Myers’ first challenge in a sequence of easy victims. She refuses to die at his hands, and in doing so refuses to be forgotten.

Myers’ obsession with Laurie spills into seven more films and three timelines, but he’s not the only one changed by their encounter. On the evening of Halloween, Laurie becomes infected with the violence that Myers brings to her home. Attacking him is like losing her virginity, as she thrusts a knitting needle into his neck. It’s a phallic act that she repeats with the stab of a metal hanger and a knife, the ferocity of sex and penetration crashing over her like a wave of blood. The hungry chase that ensues is like an inverted courtship between young lovers, with Laurie reaching a fateful, shuddering climax as Myers falls from the bedroom window.

Laurie doesn’t survive Halloween because she’s pure, but because she’s now tied to Myers. She comes out of the film changed, a sexual being dressed as a lamb. And as Halloween slashes its way into cinemas, Laurie loads her gun in anticipation. The person who meets us now isn’t a wounded girl, but a woman who followed the monster into his lair and recognised his face. 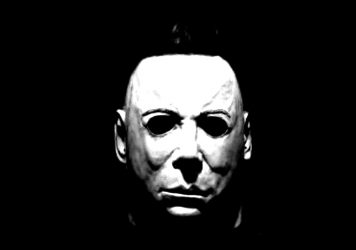