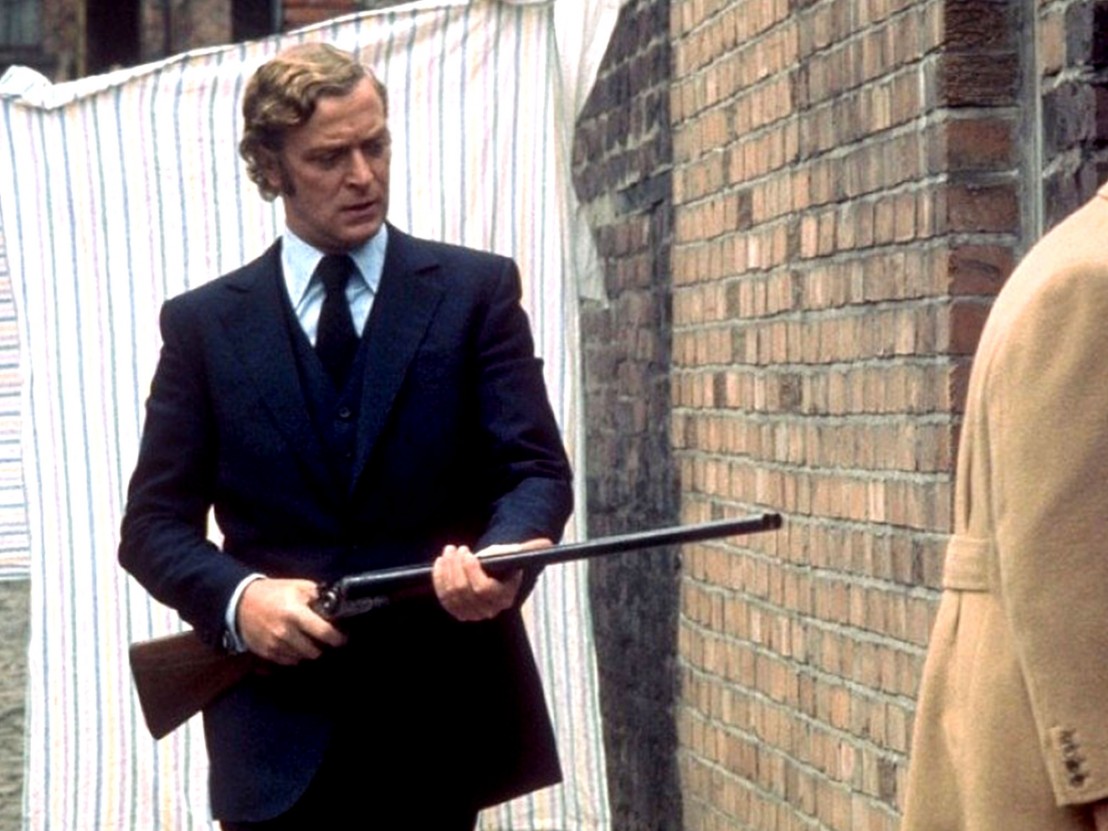 Michael Caine is delivering an acting in film masterclass for a new BBC series. The year is 1987. Five young acting hopefuls sit on a sound stage with their backs to a studio audience. Caine tells the audience that from now on they don’t exist. “My fellow actors and I can regard you as the crew. Once you’re in front of that camera, nobody exists.”

Caine is wearing a slouchy black leather jacket and black-rimmed glasses. He speaks slowly, clearly and with complete command of his thoughts. He takes teaching as seriously as he takes acting, imparting technical wisdom with zero ego. There are a smattering of movie star anecdotes because he an instinctive entertainer. Even these are in service of making points which pivot around the theme of slowing down, calming down and listening.

“Movie acting is relaxation. It’s easy. If you are knocking yourself out, you are doing it wrong.”

He shows to reinforce the telling. The actors perform some of his scripts: Alfie, Deathtrap, Educating Rita. Caine shows them how to do it again with less affectation and more honesty. Point-of-view becomes the frame of an on-stage camera. Slight changes, like an actor switching which eye of an off-screen prompt they are looking into, is magnified to jarring effect for the viewer. As Caine runs through technical considerations, it becomes clear how much rigorous craft has gone into creating what plays as effortless on-screen naturalism.