Turns out they’re not too old for this sh*t after all... 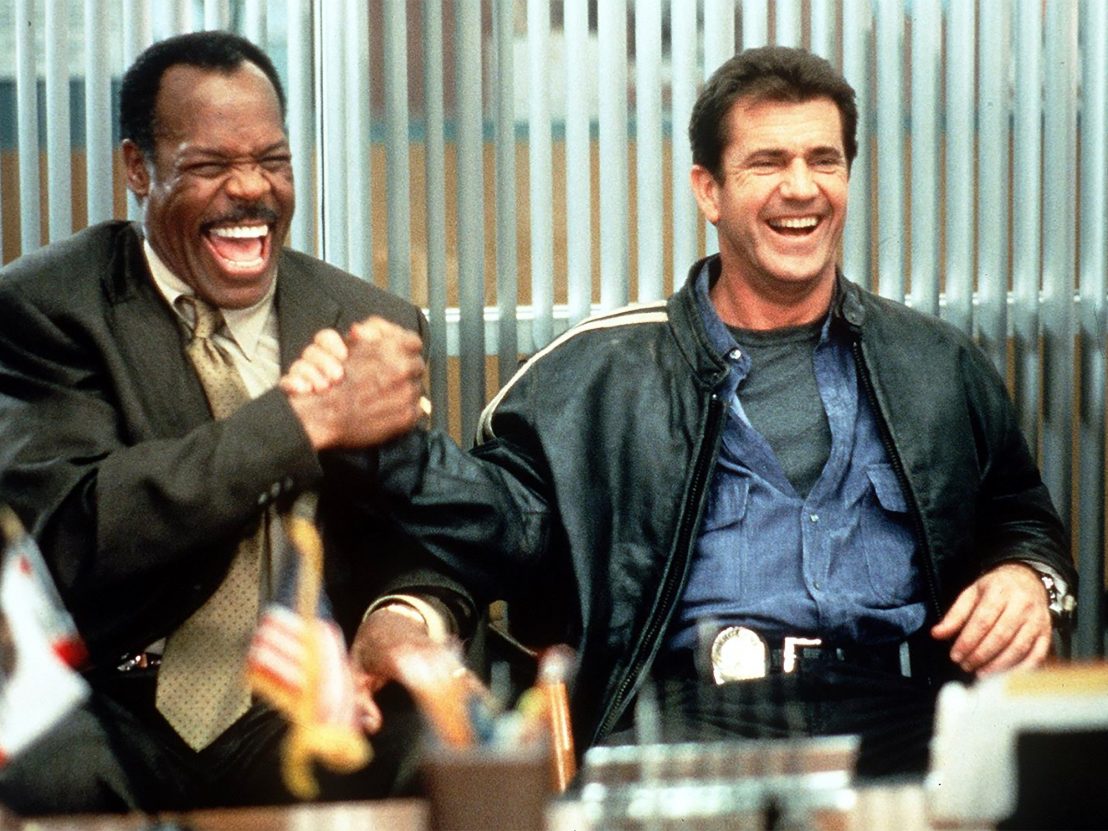 Mullets and moustaches at the ready: Lethal Weapon 5 could be on the horizon. According to Deadline, Mel Gibson and Danny Glover, as well as director Richard Donner, are in talks with Warner Bros, who first brought the franchise to the masses, with all parties seemingly keen to revisit Riggs and Murtaugh’s fraught relationship. Lethal Weapon 4 scribe Channing Gibson is also in the frame to pen the new script, which will presumably take place in Los Angeles, 20 years after the previous instalment from 1998.

A fifth instalment has been rumoured ever since Shane Black wrote a script treatment back in 2007, but this is the first time Gibson and Glover have shown an interest. Given that both stars are actually beyond the recommend retirement age for LAPD officers, it’ll be interesting to see what Donner and Gibson have in mind for the future of the franchise – our guess is it’ll probably involve saxophone solos. 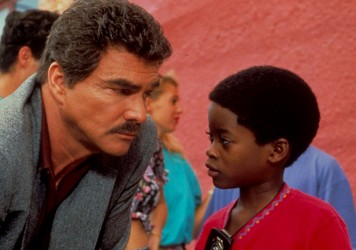