Scarlett Johansson and Adam Driver come together, then drift apart. 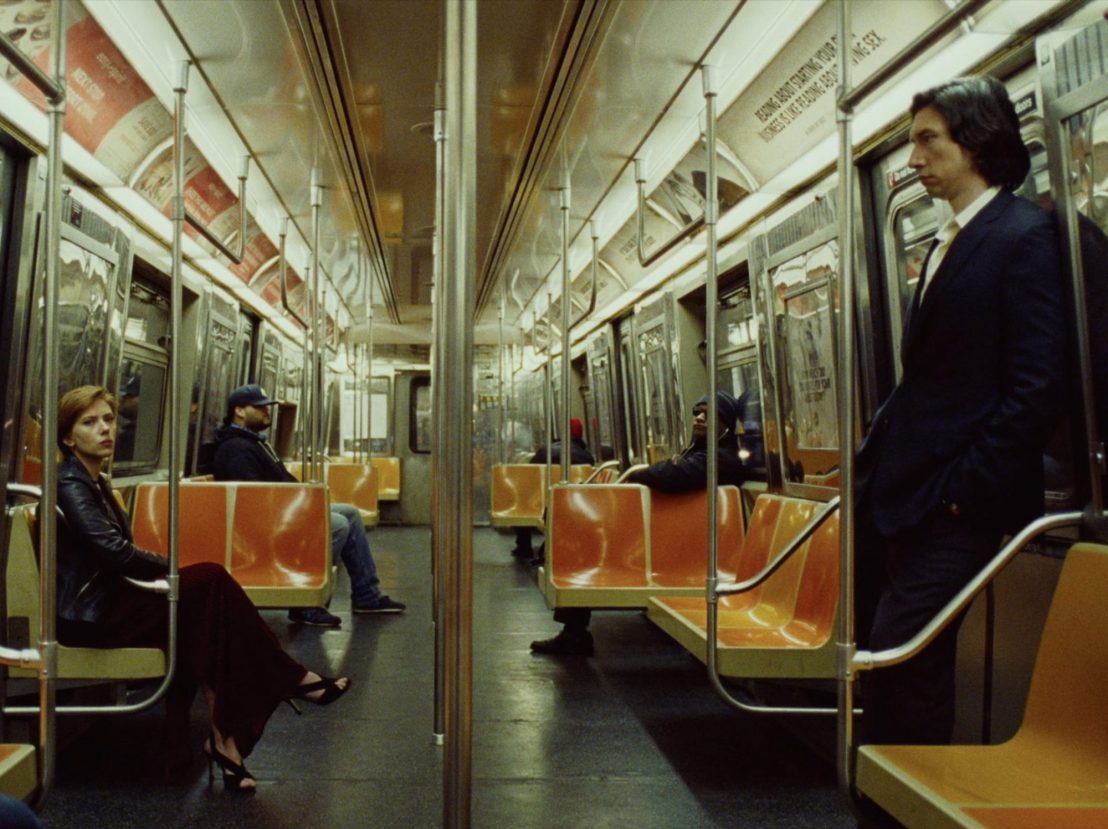 One film, two perspectives – that’s the idea of the promotional material for Noah Baumbach’s upcoming anti-romance Marriage Story, in which a courtship and divorce play out from the husband and wife’s POV. Though it’s hard to imagine things not working out between two leading players as conspicuously good-looking as Scarlett Johansson and Adam Driver.

Nine short days separate us from the Venice Film Festival, where Baumbach’s latest will make its world premiere prior to getting sucked into the Netflix vacuum later this year. Before all that, however, scores of Adam Driver search-engine alerts will ping with the notification that the first trailer has officially surfaced.

Except that it’s two trailers, one featuring voiceover narration from boyish theater director Charlie (Driver) as he describes what he loves about his wife, and the other featuring the same from actress Nicole (Johansson). The trailer whips from the bliss of new love to an icy courtroom proceeding, as the couple enmeshes themselves in one another’s lives and then goes through the difficult work of disentangling.

Baumbach’s in full form with another New York story blending bitterness and tenderness, of well-educated people in the upper-middle-class arts scene figuring out how to navigate the rocky terrain of their own feelings. Those who name The Squid and the Whale as their favorite Baumbach picture appear to be in luck.

Baumbach’s last Netflix joint, The Meyerowitz Stories, saw the director coax some of the finest acting of Adam Sandler’s career out of the coasting star; from what colleagues in long-lead screenings for Marriage Story have indicated, Baumbach has guided another cast to a pair of sublime turns.

James Gray and Noah Baumbach will be joined on the Lido by Steven Soderbergh, Roy Andersson and Haifaa al-Mansour.