Songs from the musical ‘Company’ are performed to brilliant effect in Noah Baumbach’s break-up drama. 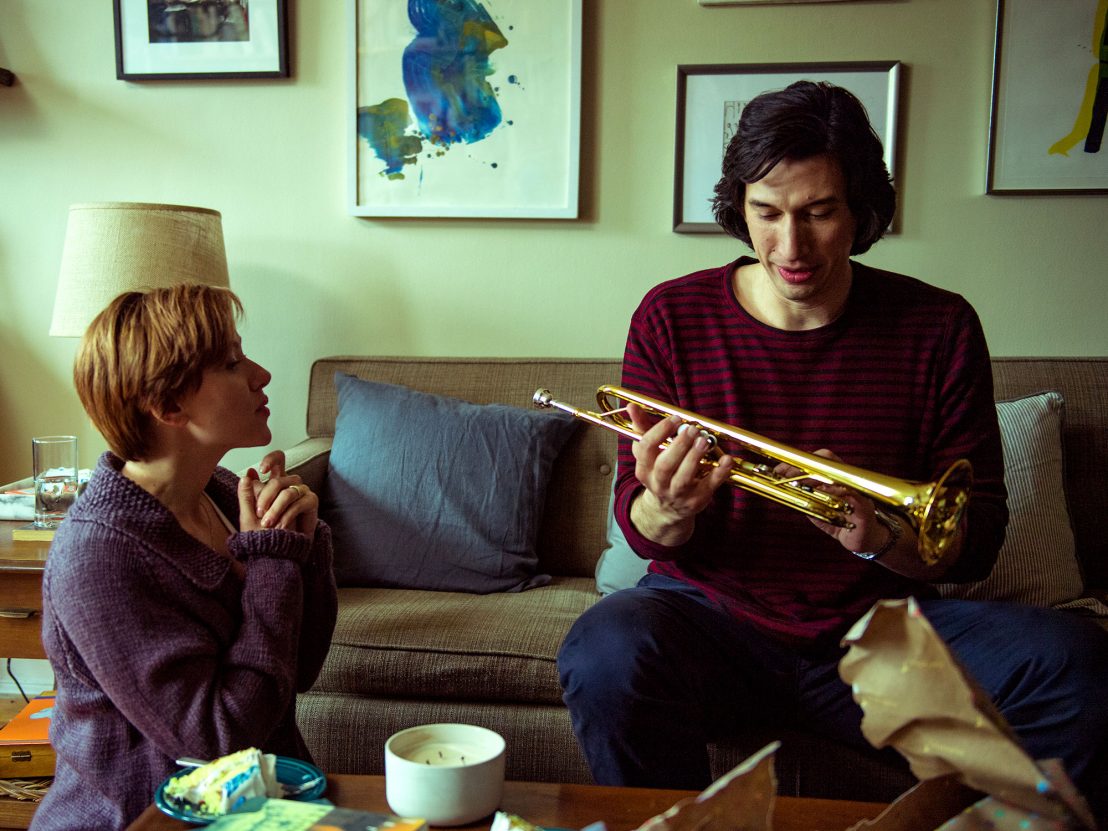 Hollywood has never done right by Stephen Sondheim. The peerless writer of seminal musicals like ‘Company’ and ‘Sunday in the Park with George’ has seen his work adapted many times over the years, with mixed results. Although there’s still a healthy appetite for Sondheim adaptations (Steven Spielberg’s upcoming West Side Story and Richard Linklater’s adaptation of Merrily We Roll Along attest to this), the likes of Tim Burton’s Sweeney Todd and Disney’s Into the Woods have thrown into question the suitability of Sondheim’s work for the mass market of cinema.

His ambitious “concept” musicals, which typically eschew straightforward plotlines and contain challenging lyrics and innovative, unpredictable harmonies, have made him a god among musical theatre devotees. But his work leaves some people cold (a producer in ‘Merrily We Roll Along’ sings: “What’s wrong with letting ’em tap their toes a bit? / I’ll let you know when Stravinsky has a hit”). Nothing about Sondheim seems to fit the crowd-pleasing rudiments of filmic adaptation. Now, however, there is Marriage Story.

Written and directed by Noah Baumbach, Marriage Story an intense two-hander about a divorcing couple, played by Adam Driver and Scarlett Johansson. Towards the end of the film, as the pair come to terms with their separation, they each perform a number from the musical ‘Company’: Nicole does ‘You Could Drive a Person Crazy’ while Charlie sings ‘Being Alive’. The performances represent some of the finest interpretations of Sondheim ever seen on-screen, capturing the richness and emotion of the lyrics and, in recontextualising them, adding new meaning.

‘You Could Drive a Person Crazy’ is an ostensibly light-hearted song, bidding goodbye to bad rubbish. In the context of ‘Company’, this bad rubbish is Bobby, the commitment-phobic singleton whose relationship issues form the basis for the musical’s loose plot. The number is performed by three of Bobby’s girlfriends, and its flippant, sing-song lyrics only half-mask the bitterness and disappointment underneath.

Whereas in ‘Company’ the tune is sung directly to its inconsiderate male subject, in Marriage Story Nicole sings it at a party surrounded by friends. It’s a lark, but also a persuasive display. Moments prior, her lawyer reveals that she has won Nicole the fractionally better side of a child custody deal. When she sings, Nicole is performing the idea that she has ‘won’ the divorce, and is freer and happier in her new life. From her rendition we are given a taste of Nicole’s (and Johansson’s) extraordinary charisma; her talent, which had been disparaged and neglected during her marriage to Charlie, is vindicated.

Nicole’s version also draws out the song’s darker elements, its grievances and insincerities. The punchline (“Bobby is my hobby and I’m giving it up!”) is delivered as a joke but, having spent the better part of two hours watching Nicole run her psyche through the emotional shredder, we know “hobby” couldn’t be further from the truth.

‘Being Alive’, on the other hand, is no victory march. Sung at the climax of ‘Company’, it finds Bobby reflecting on love and relationships, pouring out his soul with a complicated (and previously unseen) vulnerability. When Charlie takes up the microphone in a piano bar, he starts, like Nicole, somewhat jokingly. He voices the other characters’ spoken asides, approximating the voices and accents from the original cast recording (nowhere does Baumbach better sell the authenticity of Charlie’s theatre career than in this moment). But, as Bobby does in the original song, Charlie soon commits to the confession, and by the song’s desperately earnest final note, Charlie is exposed. It’s a terrific piece of acting by Driver, and a neat way of re-staging Sondheim’s song as naturalism.

We’ve already seen a different Sondheim lyric re-purposed for the screen in 2019: the dark ballad ’Unworthy of Your Love’ from ‘Assassins’ is performed by Ben Platt and Zoey Deutch in the Netflix series The Politician. Deutch and Platt are better, smoother singers than Driver and Johansson; the song is superficially entertaining. In ‘Assassins’, however, the romantic duet is sung by presidential attackers John Hinckley Jr and Lynette “Squeaky” Fromme, and directed at their respective idols, Jodie Foster and Charles Manson. It’s not a love song but a ballad of toxic obsession. In transposing it, as The Politician does, to the tamer context of a school hall recital, much of the depth and emotional specificity is lost.

Ultimately, the same cannot be said of Baumbach’s film. The two ‘Company’ numbers are as vital to understanding the meaning of Marriage Story as ‘A Streetcar Named Desire’ is to understanding Pedro Almodóvar’s All About My Mother. In handing the songs to Charlie and Nicole, Baumbach teases out the universal truths of the lyrics, even in the process of applying them to a different context. It is intertextual collaging at its most deft, using one piece of art to deepen another. What’s more, it finally puts Sondheim’s brilliance on screen for all to see. 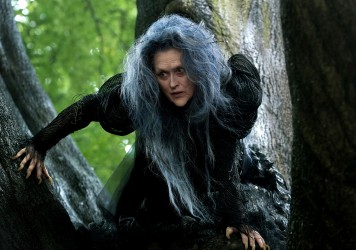