They do a whole lot of talking and crying in the new Netflix drama from director Sam Levinson. 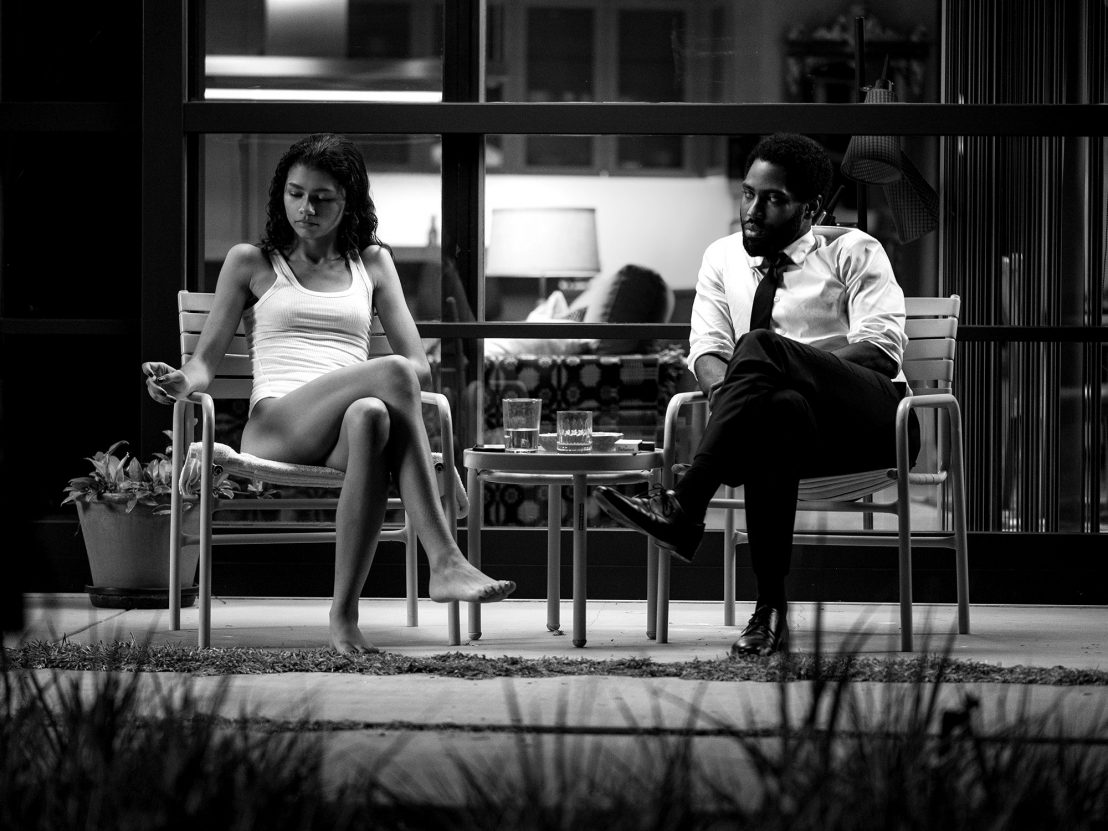 Up to this point, Sam Levinson has seemed to belong to that recent class of accomplished TV showrunners unable to survive in the hostile environment of the movies. (See also: Noah Hawley, Sam Esmail, Dan Fogelman.) His big-screen debut Assassination Nation fizzled after its record-setting buy at Sundance, but with the success of HBO’s Euphoria now bolstering him, he’s making another go at conquering the cinema.

The first trailer for his upcoming film Malcolm & Marie appeared online today, in advance of its release on Netflix next month. Filmed during quarantine with a cast consisting only of Zendaya and John David Washington, the trailer features lots of what you’d expect from a minimalist project assembled on the fly: a couple people, a few rooms, and lots of talking.

It’s the big premiere night for the buzzy new movie by filmmaker Malcolm (Washington), and as with so many men anticipating a rush of new fame, he decides it’s a good time to reexamine his relationship with his girlfriend (Zendaya). Over the course of one long night, they unpack all their personal baggage and strew their contents all around the sleek, ultra-modern home they share. It also appears that Marie will make macaroni and cheese in one scene.

Celluloid fetishists offended by Mank‘s unnatural fusion of filmstrip aesthetics to digital photography will be relieved to find that the grain of Levinson’s latest is organic, coming from good ol’-fashioned 35mm shooting. He’s clearly going for a stripped-down, intimate feel in departure from the whooshing-camera theatrics of his earlier work, a change that just might be the shot in the arm he needs.

But it’s always a dangerous proposition when a filmmaker savaged by critics decides to make a movie about someone with his same profession, the temptation to air petty grievances having proven too great for so many in the past. Here’s hoping that even though “this isn’t a love story,” as the trailer informs us, it’s not an axe-grinding story either.

Malcolm & Marie comes to Netflix in the UK and US on 5 February. 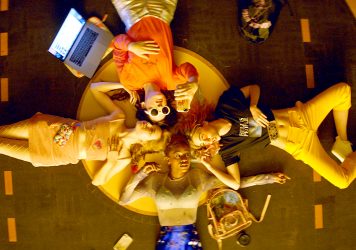 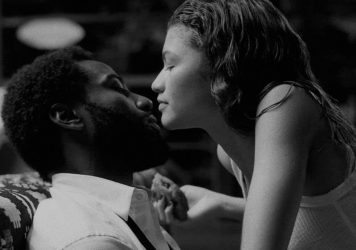 As another big year for movies begins, we look ahead to new work from Chloé Zhao, Wes Anderson and Sion Sono.